You are here
Home > News > Is Shaun Deeb’s POY Defense the Story of the Summer? 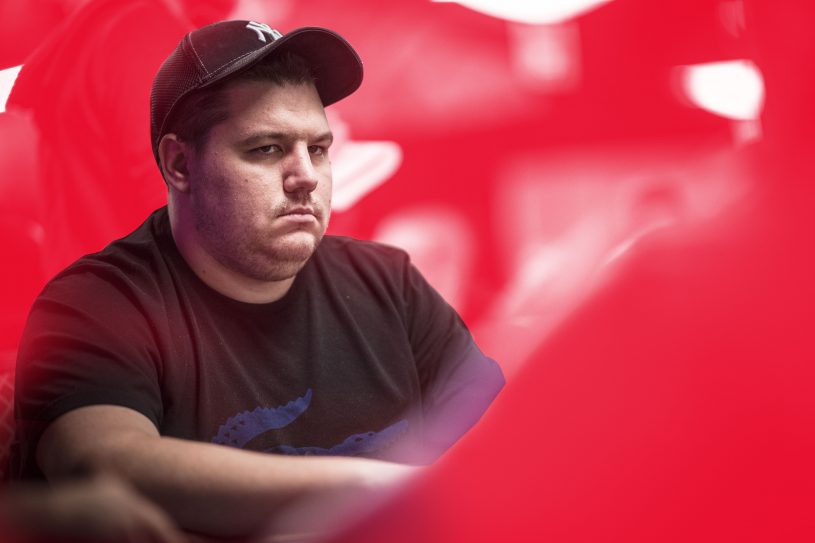 Shaun Deeb has dominated the World Series since winning his first bracelet in 2015. (Photo: Poker Central)

As Adam Friedman successfully defended his $10,000 Dealer’s Choice Championship title, Shaun Deeb officially started his Player of the Year defense. The runner-up finish was the first podium of Deeb’s summer and the result moved the four-time bracelet winner inside the POY top-10 for the first time in 2019.

Since 2004, Player of the Year has been annually awarded to the World Series of Poker’s best and most consistent player. Across that decade and a half, formulas have changed, big names have won, but no one has ever successfully defended a Player of the Year title.

Daniel Negreanu finished 5th in 2013, well off George Danzer’s pace a year after winning his second Player of the Year title, Jason Mercier finished 35th a year after he won two bracelets and POY in 2016, and Chris Ferguson finished 14th last year after recording 23 cashes to pick up 2017 honors. Outside of those three players, no one has come close.

No one came close to Shaun Deeb last year either. He won more money than any Player of the Year since Greg Merson and finished with the largest margin of victory in POY history. While Deeb’s 2018 breakout may have come as a surprise to some, those that have competed against him online for the last decade know just how good he can be.

For years, Deeb churned out Championship of Online Poker results and he is still one of the winningest COOP players in PokerStars history. While a handful of other players from that same online generation have experienced moderate success at the World Series, Deeb’s WSOP stats are more or less unmatched.

Since winning his first bracelet in 2015, only Chris Ferguson, Roland Israelashvili, and Ben Yu have more World Series cashes than Deeb and no one has more single digit results, podium finishes, or bracelets. Yes, past results are not indicative of future success and Deeb knows that variance, not volume, could end up deciding this year’s POY race.

A third of the way through the biggest World Series schedule in history, Deeb’s title defense should be the biggest story of summer. Not because he has a chance to do what no one has done before, but because right now, Shaun Deeb is the most dominate poker player on the planet.