You are here
Home > News > Another Million Up Top, Hennigan Headlines H.O.R.S.E. 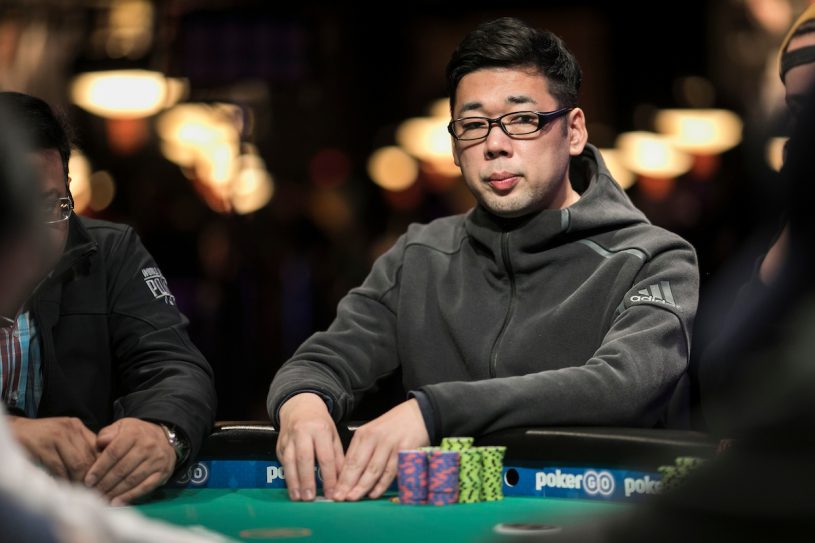 Ikeuchi in the Lead

Ikeuchi’s advantage over Cory Albertson is slim, but their lead over the rest of the field is sizable. Both should be favorites to contend for the $1.3 million top prize after locking up $266,771 last night.

You don’t get the nickname Johnny World for being good at a few poker games, you have to be great at all of them. John Hennigan showed that last year, when he won his 5th bracelet in the $10,000 H.O.R.S.E. Championship. After Day 1 of the 2019 H.O.R.S.E. Championship, Hennigan has a big stack and is in contention to go back-to-back.