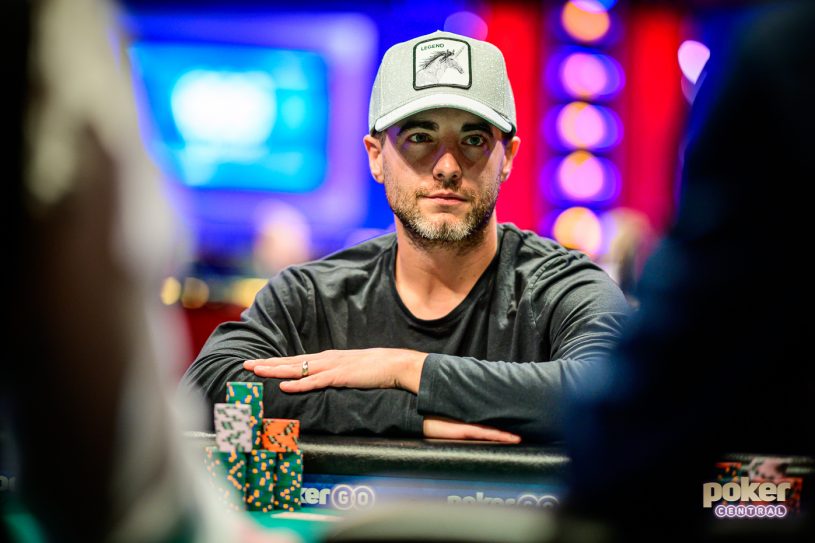 Another Chance for Chance

Robl only makes a handful of World Series appearances each year, but he was never likely to miss this one. The former online sensation is widely regarded as one of the best Short Deck players on earth. If Robl can play his best game today, with some luck on his side, he could walk away with his first WSOP bracelet.

If you experienced the first Colossus at the World Series of Poker in 2015, you’d think the 22,000 record-breaking player mark would have stood for a long time. The Rio was packed and massive payouts were up for grabs for a microscopic buy-in.

The biggest live tournament in poker history? $13 million prize pool?@jeffplatt answers all your Big 50 questions and breaks down the record-breaking #WSOP50 field! pic.twitter.com/PwcAofhC2m

Apparently, the WSOP wanted to break that record a few years later. After yesterday’s flights and some calculations, the $500 buy-in Big 50 NLH event total came in just over 24,000 players. That means an over $13,000,000 prize pool is up for grabs, with $1 million guaranteed for the winner. The Big 50 final table will stream live on Friday.