Poker Central’s final Roster Rundown of last week concluded with 2015 Super High Roller Bowl champion Brian Rast and we’re opening this week with defending champion Christoph Vogelsang. The German emerged from the largest Super High Roller Bowl in history victorious, picking up his first major tournament title and a $6 million score in the process. Last year wasn’t the first time Vogelsang competed on poker’s biggest stage though, as he final tabled the $1 million buy-in BIG ONE for One Drop in 2014. Vogelsang finished 3rd, for just shy of $4.5 million, and those two results, along with a handful of other over $500,000 scores from High Rollers around the world have Vogelsang near the top of Germany’s all-time money list.

While Texas businesswoman Kathy Lehne and Germany’s Christian Christner couldn’t be more different, their poker resumes are somewhat similar. Both have done most of their damage in $100,000 Super High Roller events, which isn’t surprising for Lehne, who only comes out for the world’s biggest events. From 2014 to 2016, Lehne was a final table regular, including a runner-up finish to Jason Mercier in the WPT Alpha 8 St. Kitts $100,000 High Roller and an 8th place result in the 2016 PCA $100K Super High Roller. She was the first female player to ever compete in the Super High Roller Bowl when she played 2016 and unless a female player gets an ARIA seat in this year’s event, Lehne will be the lone lady in the 2018. 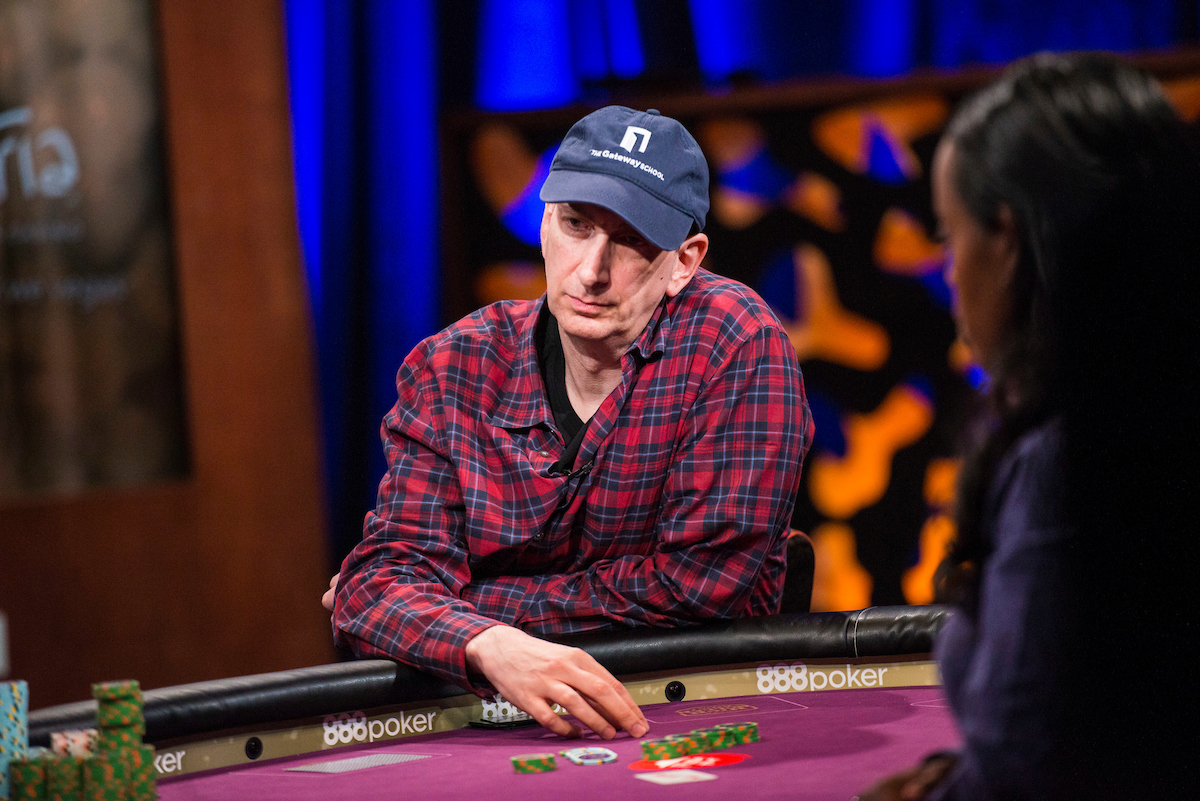 It is hard to pinpoint what aspect of Erik Seidel’s career resume is most impressive. There are over $33 million in lifetime earnings, eight World Series of Poker bracelets, one World Poker Tour title, an NBC Heads Up Championship title, and countless High Roller victories from around the globe. Maybe most impressive though, Seidel is the only player in Super High Roller Bowl history to cash more than once. The New York native, pictured above, finished 7th in the 2015 edition, which boasted a $500,000 buy-in, and then notched a 3rd place finish in 2016. Those results account for just over $3.5 million in earnings and if Seidel is able to pick up a record-breaking 3rd cash in 2018, that may be a number that won’t fall for years to come.