Brian Rast was the first player to taste Super High Roller Bowl glory and he will return looking for more in 2018. (Photo: Poker Central)

Over the last few years, German players have staked their claim as the best High Rollers in the world. While most of those world-beating Germans are baby-faced assassins and online legends, Andres Eiler is the exception to the rule. Judging by appearances, Eiler is old enough to be most of the father of most Germans High Rollers that have seen success around the world, including Koray Aldemir, Fedor Holz, and Poker Masters Champion Steffan Sontheimer. As far as we know though, Eiler has no paternal ties to those players. What he does have, a $2.5 million score from a runner-up finish in the WSOP Europe High Roller for One Drop, where Eiler lost heads up to another German crusher, Dominik Nitsche.

“Lucky Chewy” was part of the first Super High Roller Bowl in 2015, when the buy-in was $500,000, and after an absence from the 2016 event, Andrew Lichtenberger returned to the world’s biggest event last year. Lichtenberger, pictured below, was in contention through the early days of the $300,000 buy-in event, but failed to turn his return into a Super High Roller Bowl cash. In fact, Lichtenberger only cashed once in 2017, marking that his first year with less than $1 million in earnings since 2014. His appearances were few and far between though, but as one of the most respected high stakes players of his generation, “Chewy” will always be considered a Super High Roller Bowl contender. 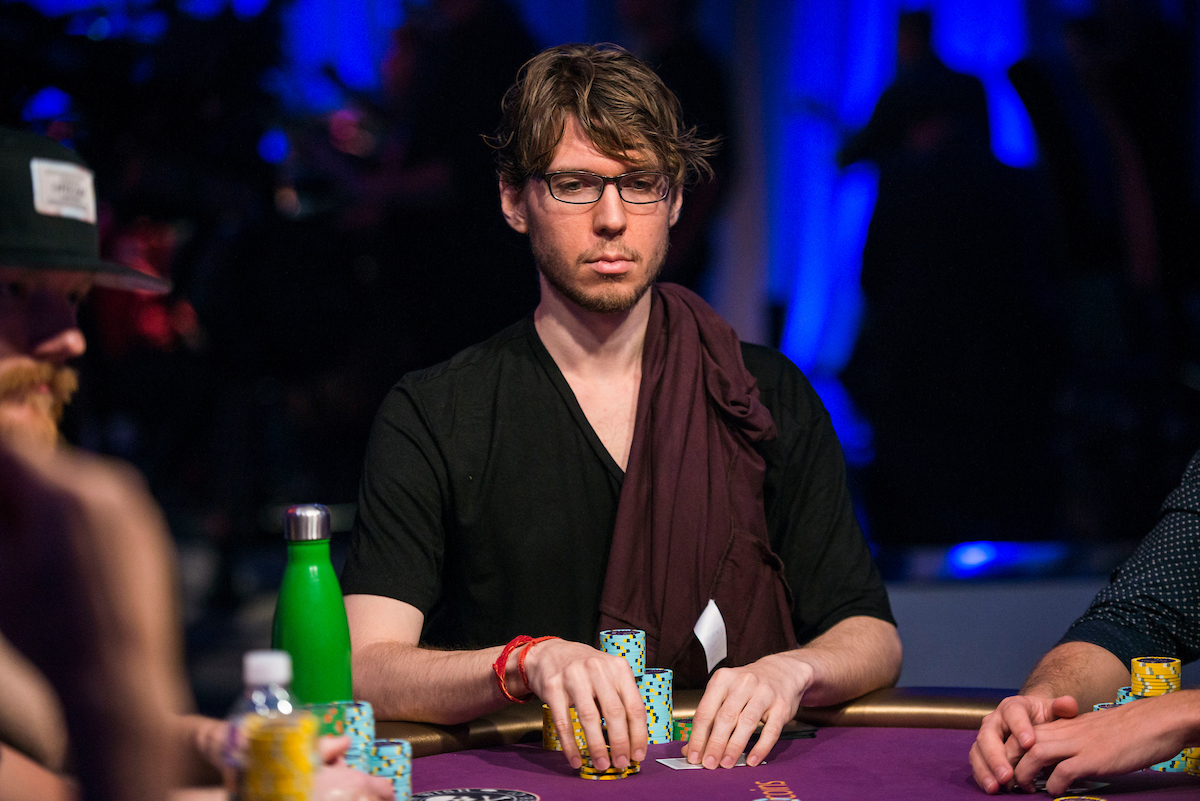 Nearly all of the non-professionals in this year’s Super High Roller Bowl hail from the United States, but English hedge fund manager Talal Shakerchi has been a regular in the High Roller arena for the last few years. While Shakerchi’s Super High Roller Bowl debut in 2017 didn’t end with a positive result, Shakerchi made good on a summer of High Roller action in Las Vegas. He won two ARIA $25,000 High Roller events and another at Bellagio for over $1 million in combined earnings. That made last year Shakerchi’s best on the live circuit, after he beat ARIA High Roller regular Sean Winter heads up for the PokerStars SCOOP $10,000 Main Event title and a $1,500,000 score in 2016.

When David Peters won GPI Player of the Year honors in 2016, many around the poker world thought it was an upset of epic proportions. Fedor Holz had put together one of the greatest stretches in history, but Peters, thanks to a consistent 12-month pursuit, pipped the German at the end of the year. That is likely the only time that Peters has been considered an underdog in poker, as the American has spent the last few years proving that he is one of the world’s best. His career earnings sit just over $20 million, thanks to massive scores from nearly every corner of the globe, and his resume includes a Super High Roller Bowl final table appearance from 2015, meaning that Peters won’t feel the pressure should he get close again this year.