While most Super High Roller Bowl players are known quantities, the same can not be said about Markus Dürnegger. The Austrian has never cashed in a live event with a buy-in higher than $10,000 and his nearly $1.5 million in career live tournament earnings means Dürnegger will make his Super High Roller Bowl debut this summer with one of the lowest career marks in the 48-player field. That resume greatly contrasts to some other Super High Roller Bowl rookies, including reigning GPI Player of the Year Adrian Mateos.

Heading into last year’s Super High Roller Bowl, Koray Aldemir was the new kid on the German High Roller block. Aldemir, pictured below, fully transitioned to the live circuit in 2016 and followed that debut with a spectacular campaign in 2017. In a flash, thanks to over $7.5 million in earnings during that two-year period, Aldemir was rubbing elbows with the likes of Martin Finger, Marvin Rettenmaier, Pius Heinz, and more in the top ten of Germany’s all-time money list. After a podium finish in the PCA Main Event to open the year, Aldemir returns to the Super High Roller Bowl with another year of experience under his belt and while he is still a baby-faced assassin, he is no longer the new kid on the block. 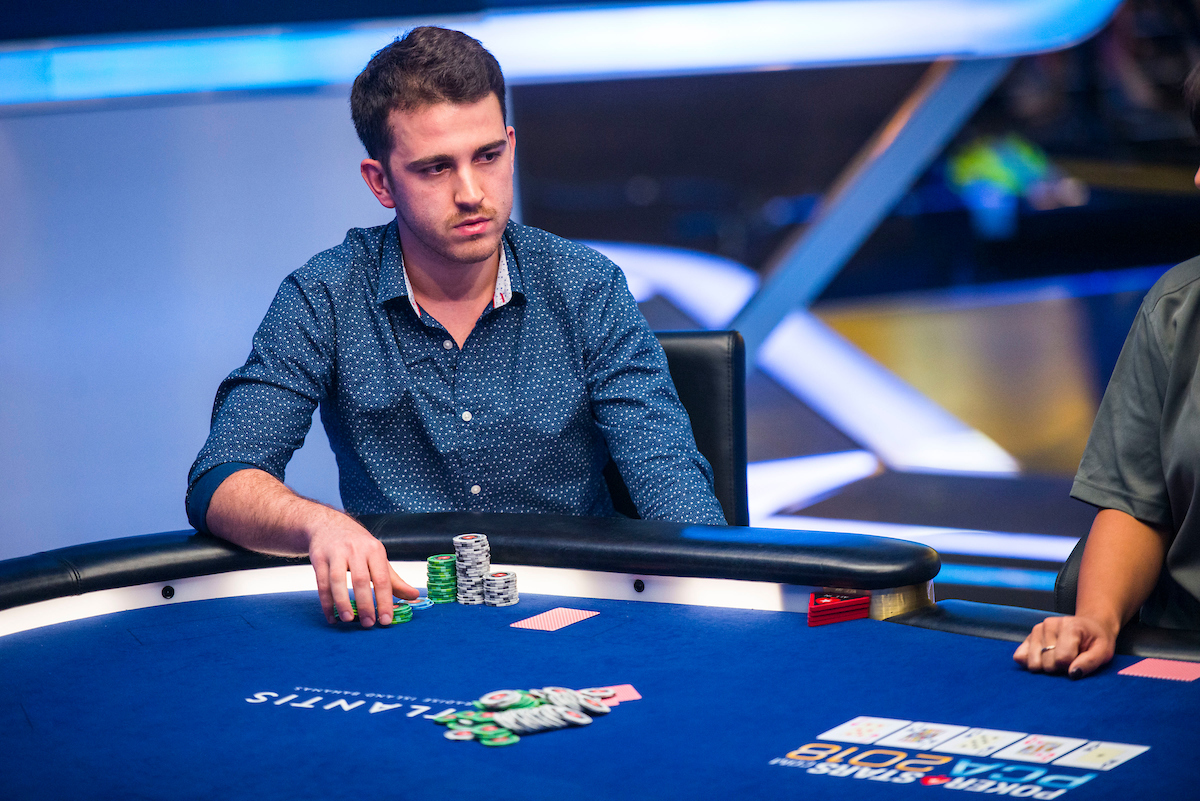 PokerGO has been the home to a countless amount of poker superstars since launching in the spring of 2017 and the brightest star from this year’s U.S. Poker Open will return to the Super High Roller Bowl in 2018. Stephen Chidwick, pictured top, missed out on last year’s event, but he couldn’t miss during the USPO. The British High Roller dominated the entire series, notching five cashes, four podium finishes, three $250,000 or more scores, and two wins en route to claiming the first-ever U.S. Poker Open Championship title. Since then, Chidwick has kept his foot on the gas by final tabling Super High Roller Bowl China for a career-best $1.3 million score.

If Stephen Chidwick was the U.S. Poker Open’s leading man, Keith Tilston was a perfect supporting actor. The former professional, who now calls the financial world home, won a $25,000 High Roller at Bellagio at the end of 2017 and then backed up that victory with a spectacular showing in the U.S. Poker Open. “Knuckles” booked four cashes, made three final tables, and won the USPO $50,000 Main Event for a career-best $660,000 score. As one of the only non-professional players to be selected in the lottery, Tilston will again carry the non-pro flag against the best in the world, something he did with tremendous success during the U.S. Poker Open.