You are here
Home > News > Poker After Dark One Night in Vegas Studio Cut Episode 1 on Tonight at 8 p.m. ET 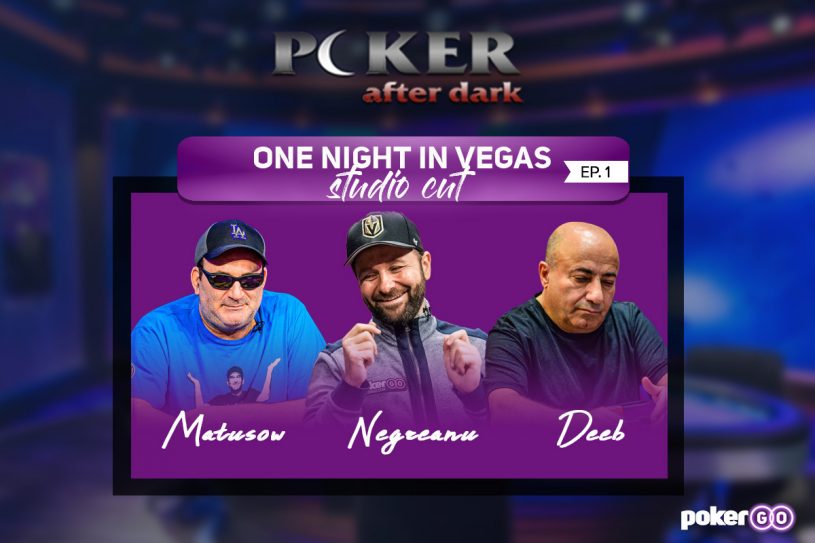