You are here
Home > PokerGO > Planning a Weekend Trip to the World Series of Poker? Here’s What You Should Play in 2019! 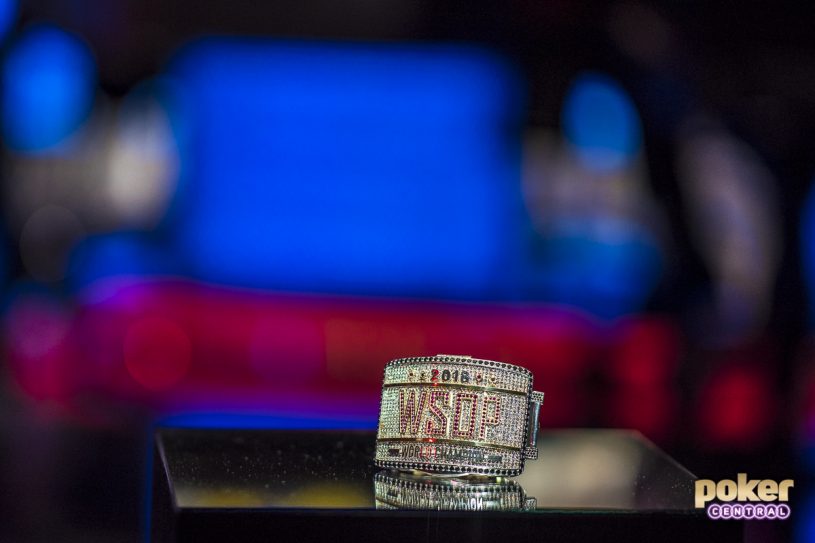 A few good weekends at the 2019 World Series of Poker and you could find yourself battling in the Main Event for the biggest prize of them all!

With the World Series fast approaching, a lot of the pre-tournament talk is about which professionals will cover themselves in glory. But what about the man or woman on the street? Often referred to as ‘Weekend Warriors’, hundreds of thousands of recreational poker enthusiasts will travel to Las Vegas, Nevada this summer for their shot at glory. But which events of the 89 offered by the WSOP this year are best to play? We take a look.

There are, of course, dozens and dozens of events, but here are all the tournaments starting on a Thursday, Friday or Saturday, often meaning the weekend warrior has enough time to play them across a weekend by adding just one or two days off. As you can see, there are plenty of WSOP events to choose from:

Whatever your aims, as Daniel Negreanu and Phil Hellmuth – two of the WSOP’s most successful players – both suggest, it’s a great idea to declare your intentions. If you’re traveling for one weekend, look at the tournament(s) that apply to your bankroll on that weekend. Rescheduling once booked – either time off or which tournament you’re going to play – could prove complex, so make sure that you know what you’re doing and when you’re doing it.

You’re only traveling for a weekend, so travel light, and follow our more detailed guides about what you might need to bring and how to survive to get in and out of Vegas. Arrive on time for the events you’ll play, the last thing you ever want to do is to regret not allowing yourself enough time to actually sit down… plus, you’ll always wonder if you would have been dealt aces in the hands you missed, right?

Almost every successful player advises recreational players to do one thing when they sit down in their first WSOP event, and that’s to be themselves. Whatever you did to become successful enough at poker to play the WSOP bring the A-Game version in your own style to the Rio this summer. With all-in action, every weekend, the World Series of Poker always provides a Cinderella story and this year, that could be you!

Whether you’re at the felt or at home cheering on your local hero, there’s no better seat in the house than your own seat in your own home. Subscribe to PokerGO today and you won’t miss a beat during the summer of poker-loving that’s about to kick off!