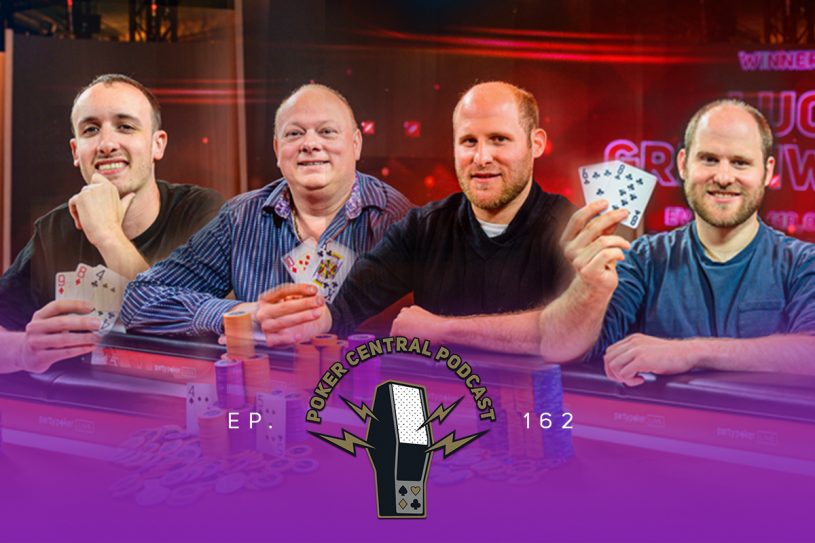 The four winners to date off the British Poker Open all join the podcast!