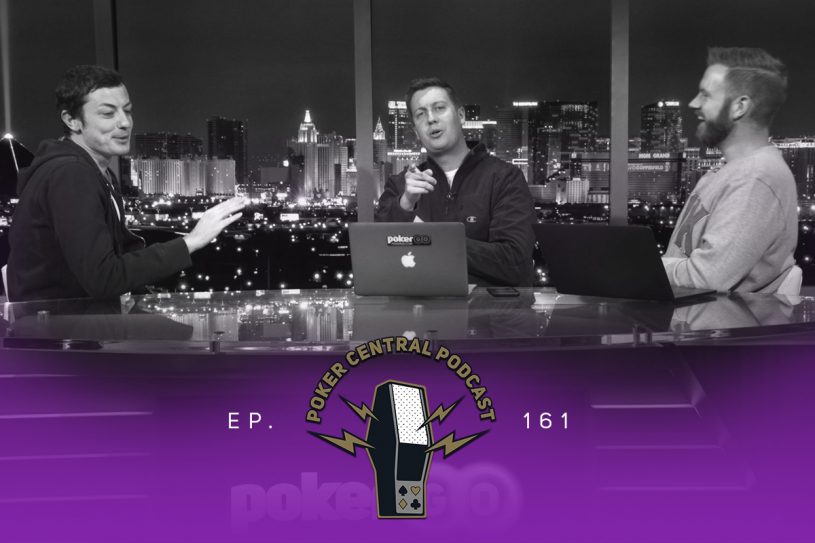 The boys are back in their man cave! Listen to the show now as they break down GOAT Week on Poker After Dark, Randall Emmett’s intervention, Tom Dwan’s takes on the high stakes poker economy, as well as brand new Power Rankings.