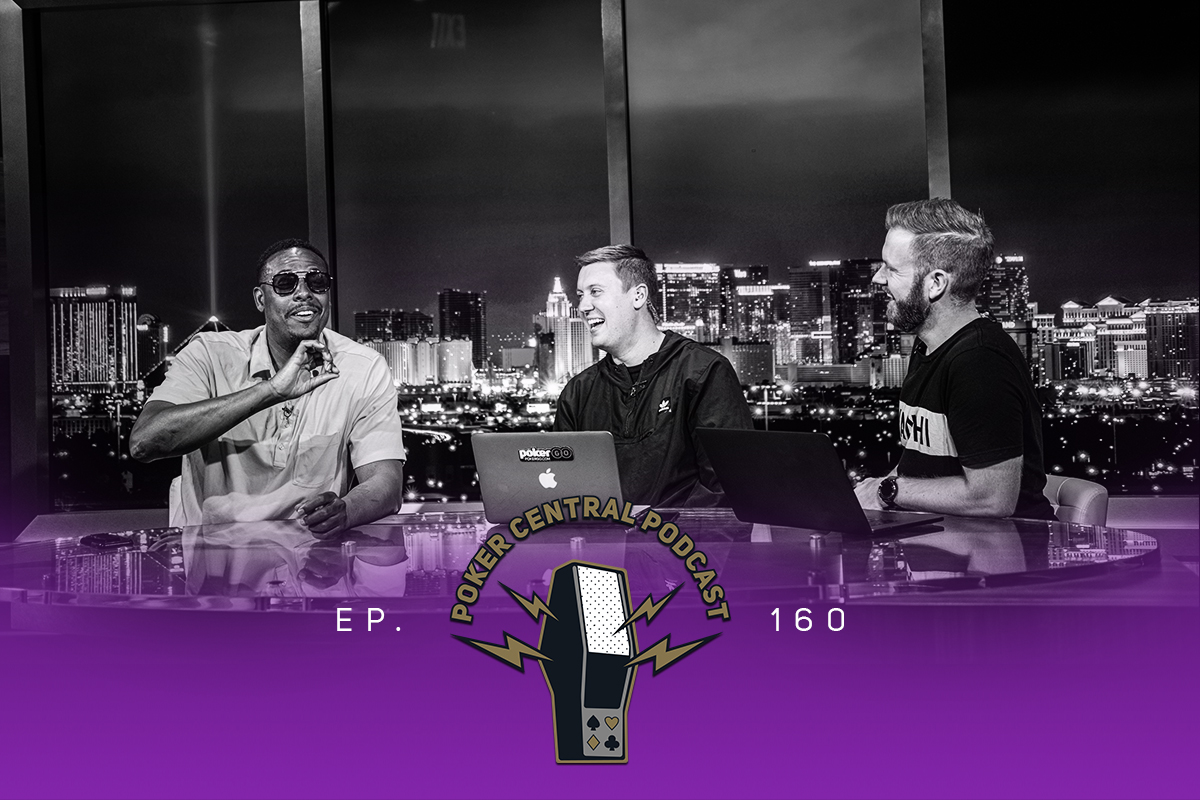 No less than three guests join us on the show this week! Paul Pierce, Phil Hellmuth and Alan Keating talk about playing on GOAT Week on Poker After Dark as well as a long list of other topics that include the upcoming NBA season, big private games, and hanging out with Michael Jordan in the Triple VIP room!

New to the podcast? Subscribe now through your favorite podcasting app. New to PokerGO? Subscribe right now to watch more than 100 days of live poker action every single year.