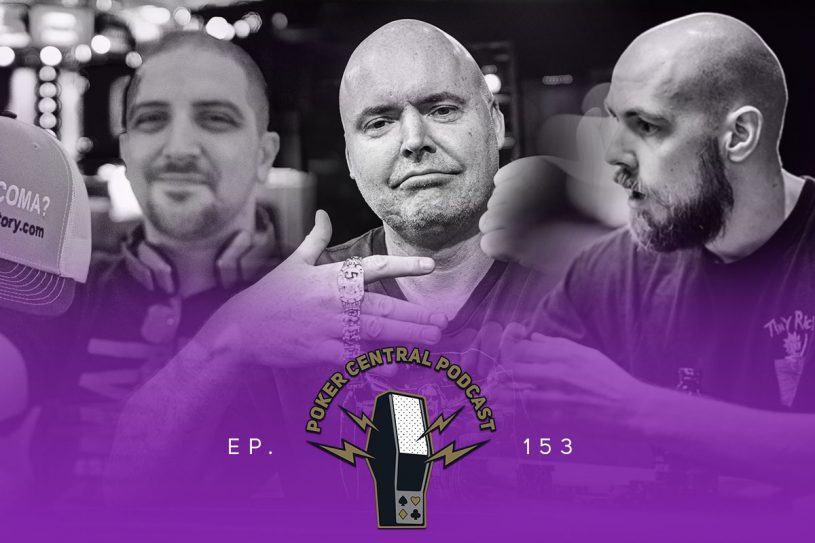 Kevin Roster, John Hennigan, and Stephen Chidwick are on the podcast this week!

With Brent Hanks having caught the “Rio flu,” it’s up to Remko Rinkema to get you caught up on all that’s good at the 2019 World Series of Poker! While there’s no guest on the show, Remko has interviews for you featuring recent bracelet winner John Hennigan and Stephen Chidwick as well as an update from Daniel Negreanu and Kevin Roster who’s only got weeks to live and makes the absolute most out of it by living his poker dreams.