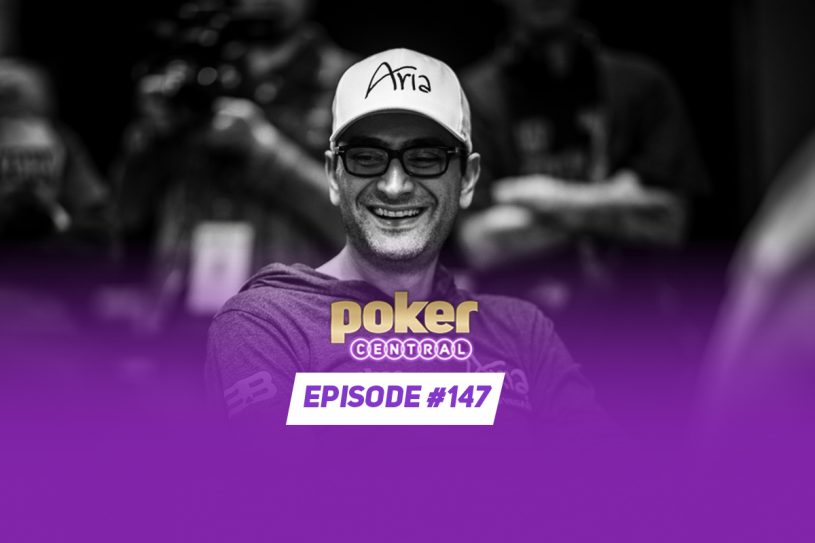 Antonio Esfandiari joins the guys on the podcast to talk about his boxing match vs. Kevin Hart.