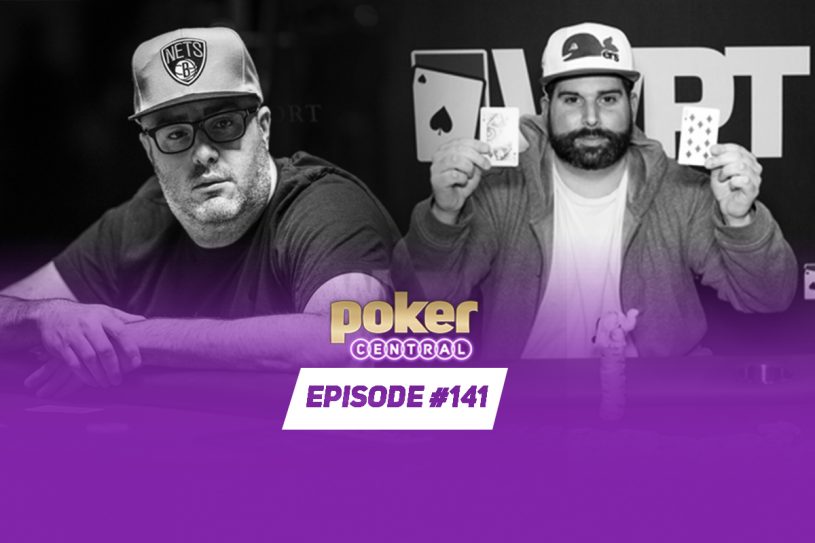 The Poker Central Podcast this week spent the majority of the time off the rails! Recent WPT Venetian winner Ben Palmer and WSOP bracelet winner Jared Jaffee join the show for more than an hour of banter and shenanigans that brings a lot of untold stories to the surface.

On top of that, Brent and Remko make their way through the Week 13 Power Rankings as well as the Effing Five and some juicy info on the upcoming Poker After Dark Pot Limit Omaha action.