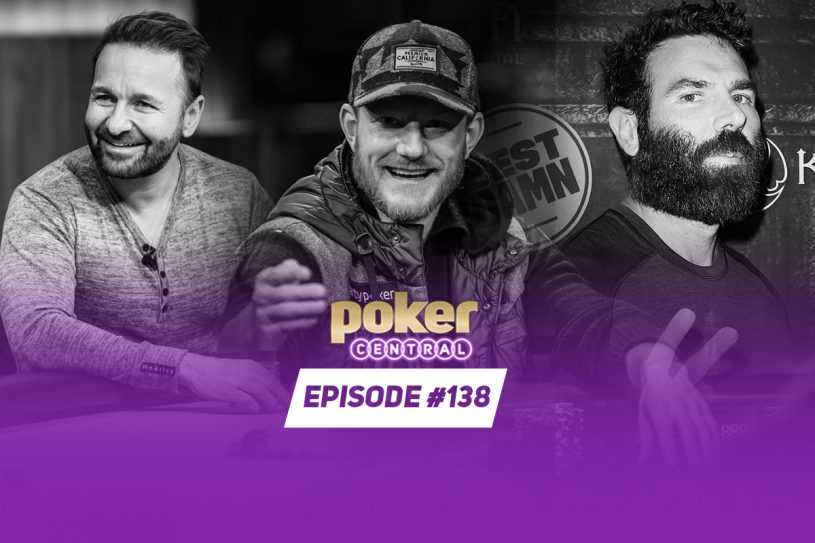 Brent Hanks and Remko Rinkema come at you with a whole bunch of stuff including the weekly Power Rankings, the Effing Five, recaps of all three WPT final tables and much more!