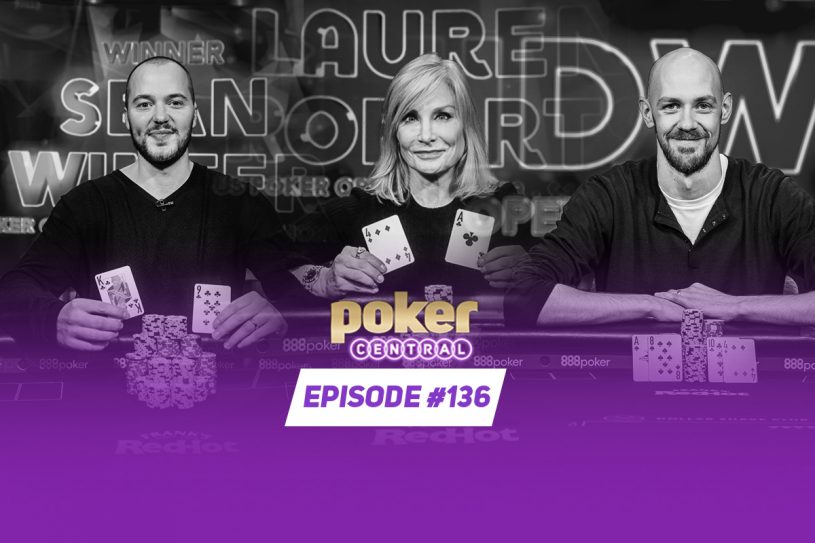 Brent Hanks and Remko Rinkema get you all caught up with all that went down at the U.S. Poker Open inside the PokerGO Studio. The guys recap all the events, speak to all the winner and give you an updated list of Power Rankings as well as some moves on the Effing Five.