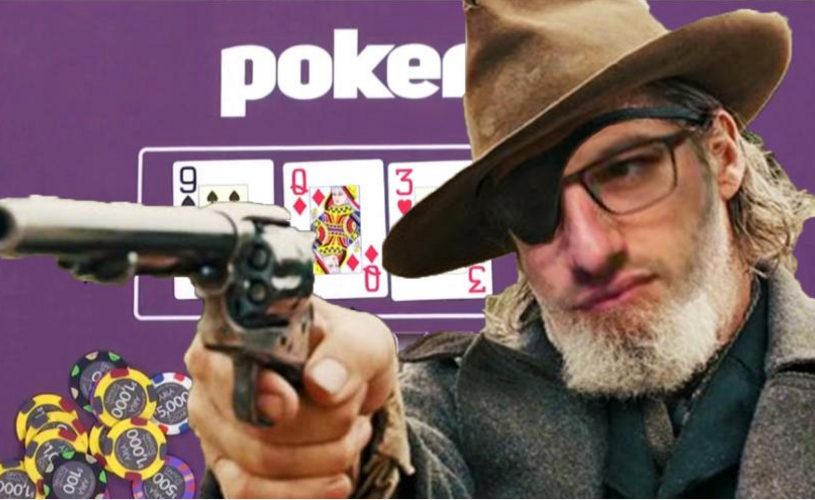 With so many personalities and poker related content out there to consume, it may be hard to catch it all, but don’t worry. Each week, Poker Central’s “Don’t Look Now” series will get you caught up to speed on everything poker and video from the last week. From highlights, “viral” content, quick hits from social media, and on-demand PokerGO content, “Don’t Look Now” brings it all together.

On a $25K bubble, these hands play themselves and so do #ARIAHRS final table replays on PokerGO. Watch @scott_seiver, @BigCheese_poker, and more battle for big prize pools during the ARIA High Roller Series! https://t.co/Qh8tfYi3QY pic.twitter.com/rwJktnjyBJ

For month’s PokerGO subscribers asked when they’d be given exclusive access to ARIA High Roller events and this weekend, that wait for high stakes tournament action ended. The ARIA High Roller Series debuted on PokerGO with big names and big personalities playing for big money at both the $10K and $25K final tables.

Lock the doors! The fast action of “Hellmuth Bash II” and the fast talking @MagicAntonio is now streaming on PokerGO, along with other #classic #PokerAfterDark episodes. https://t.co/idxp6pLa8L pic.twitter.com/2zSZ33bFGm

Phil Hellmuth has yet to make an appearance on new episodes of Poker After Dark, but maybe that’s because he took so many bashings when Poker After Dark first hit the airwaves. Despite his absence since the reboot, Hellmuth has been front and center on PokerGO’s THE VAULT over the last week, with every “Hellmuth Bash” $100K cash game episode now just a click away in the on-demand library.

Could you call him down? pic.twitter.com/lSi1FFasnK

Last month, Doug Polk returned to the Poker After Dark felt as a “businessman” and played in the biggest game in Poker After Dark history during “Perks of the Trade” week. Polk then welcomed actual businessman Bill Perkins to his YouTube channel for a podcast, where the two talked high stakes poker, high stakes prop bets, cryptocurrency, and more.