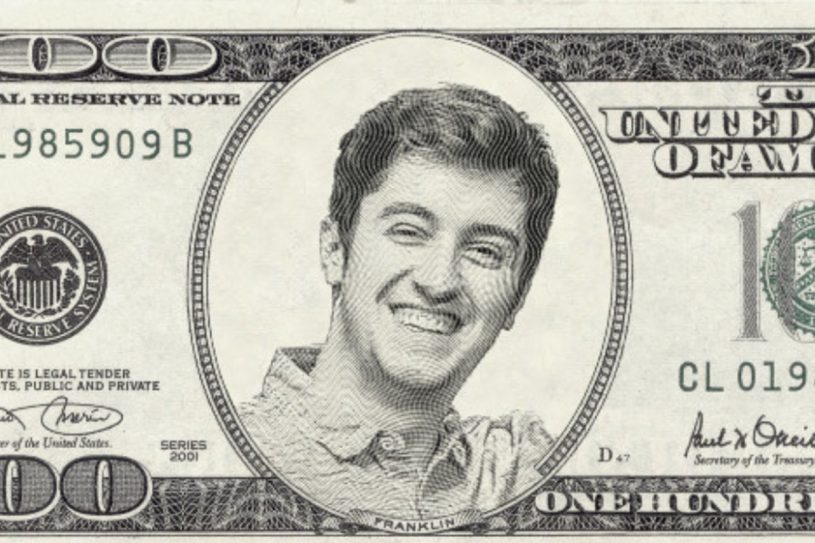 Whenever Ali Imsirovic is around big money is at stake!

This week’s Poker Central Podcast saw Remko Rinkema flying solo as Brent Hanks was stuck on the runway in other matters. With half the interviewing team, Remko doubled down on guests with not one but two stellar names from the world of poker on the show.

As well as Maria Ho, who discussed her recent amazing run to the WPT final table, Remko spoke with the 2019 Breakout Player of the Year at the recent Global Poker Awards, Ali Imsirovic. It turns out that the Bosnian would rather have another award.

PLAYER OF THE YEAR

“It would be amazing to win the High Roller of the Year,” He told Remko. To do so, he’ll spend around $700,000 in entries, not counting re-entries in the PokerGO schedule at the Aria. “It’s going to be a long summer, hopefully, it goes well. It’s worth it to swing for the fences.”

Imsirovic will be in esteemed company, taking on the best of the best in Las Vegas but not before he’ll put in a month of dedicated studying at home before taking to the felt.

Although it’s his dream to win a WSOP bracelet, Imsirovic knows that the chances are slim, even if he’s in amazing form.

“A bracelet is a long shot. If I play everything, I have a 7% chance. But to win playing rake-free in every tournament next year would be worth a lot more to me,” he said in reference to potentially winning the High Roller Player of the Year standings.

Sights set on the ARIA Resort & Casino, Imsirovic admits that he needs to reign in his tendency to celebrate at night, whatever the result.

“Lately I’ve been going out too much – a lot of late nights, it’s definitely got out of line! I’ve blown too much money, but it’s while I’m having a good time. I’m not a fan of degening on blackjack and craps, it’s about having a good time with my friends.”

As some of his favorite party hangouts, Imsirovic mentions E11EVEN in Miami as well as XS in Las Vegas, if you’re ever looking to party it up with the Poker Masters champ.

Imsirovic was the overwhelming choice for the 2019 Breakout Player of the Year award at this year’s Global Poker Awards. He wanted to win it for two years and made his dream come true in front of those closest to him.

“To have my family there was great, it was so much fun. It’s a moment in my career that means a lot to me. In 2017, I talked about winning this award.”

Imsirovic has burst onto the poker scene in the last twelve months, but the man who freely admits that he’s ‘never had a job. I’d be terrible at customer service, I’d tell everybody off!’ has nothing but good vibes since embarking on a career as a professional poker player with $4.5 million in career tournament earnings to date.