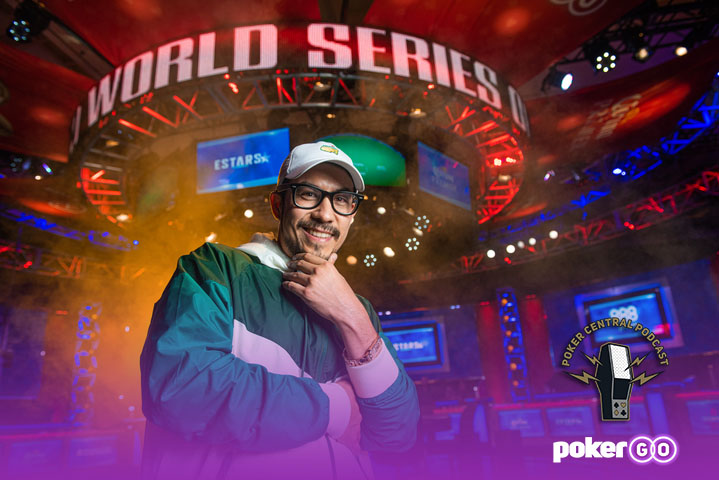 Phil Hui jumps on the Poker Central Podcast this week to talk about his $50,000 Poker Players Championship win.

The $50,000 Poker Players Championship is the most prestigious tournament of the year and this year a new name was added to the David ‘Chip’ Reese memorial trophy. Phil Hui took down the event for a whopping $1,099,311 after battling through a stacked final table that included Josh Arieh, Bryce Yockey, Shaun Deeb, and Dan ‘Jungleman’ Cates.

On the show, Hui also talks about his pro golf career and just missing out on a spot on the PGA, transitioning to life as a poker professional and how his relationship with Loni Harwood propelled him to get the very best out of himself as a player.

The video edition of the Poker Central Podcast made its debut on PokerGO with Phil Hellmuth as the featured guest two weeks. Check out that episode right here or the one featuring Shannon Shorr here. Last week Prahlad Friedman was on the show and that episode is available here.