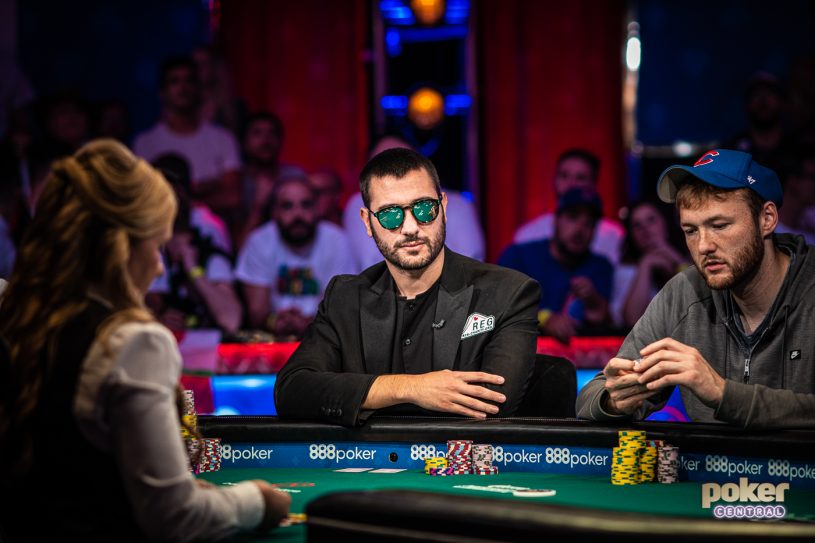 The 2019 World Series of Poker has been universally acknowledged as one of the best in recent years, with many first-time bracelet winners rubber-stamping careers of huge repute at the felt in Las Vegas, Nevada. One of the most enjoyable ways of following the action has been to participate in or follow the $25k Fantasy League.

THE STORY OF THE EARLY STAGES

Team Maths were failing to add up the numbers, while Team Poker Central got off to a flyer with the starring role at that stage firmly belonging to the pacesetter of the 2019 $25 Fantasy League, Dan Zack. To say Zack got off to a fast start would be to master the understatement in one sentence. Zack flew up the leaderboard and established a big lead.

Team Poker Central were top, in line for the win, on target for victory. We’re not going to say that Remko Rinkema and Brent Hanks had spent the winnings already, but rumors of a genuine ten-gallon hat full of champagne being reserved by a Mr. B. Hanks of Las Vegas wouldn’t go away.

DEEB MAKES A RUN AT THE TOP

Shaun Deeb was always going to be a top pick at the Fantasy Draft, and proved his worth during the World Series, scoring 297 points for a resurgent Team Noori in the middle stages. They surfaced at the top, taking over from Team Poker Central with less than a fortnight to play out.

As the home team were looking for a new hero to take over from Dan Zack and pick up points in the middle stages, up stepped Stephen Chidwick, or rather off the plane stepped the poker legend, straight into the $25k High Roller action, where he would win his maiden WSOP bracelet.

Yueqi Zhu took over in the mixed game format, threatening to hoover up bracelets with a variety of great shows at final tables. Team Baker went from also-rans to real challengers, with the performances of David “ODB” Baker, Anthony Zinno and Ari Engel casting their collective quality into a bright spotlight.

Team Maths were resurgent, with Bryce Yockey’s performance in the biggest tournaments impressive in the latter stages, which allied nicely with Scott Clements’ early results for the team in the first few weeks of the 2019 WSOP.

With a week to go, it was anyone’s league. The lead changed hands multiple times. Going into the WSOP Main Event of Poker, Team Poker Central had been ahead, but it all unravelled in the final days. Ausmus, Zack and Robert Mizrachi all went close but couldn’t seal that deep run in a massive field or big win like Chidwick to separate themselves from the pack.

As Team Baker and Team Maths steadily stuck to the podium places, Team Riess flew into an unassailable lead thanks to the heroics of Italian tuxedo-wearing superstar Dario Sammartino. The WSOP Main Event runner-up sealed a memorable Series with his $6 million result and gifted the massive lead to the 2019 $25k Champions, Team Riess, with Sammartino and Phillip Hui scoring over half their points, over 600 between just the two of them. A stunning win for ‘Riess’ but a fantastic $25k Fantasy League to follow for players and fans across the world across all  seven weeks.

The Poker Central boys commiserated each other with a cocktail and a memorable podcast from the world capital of poker as the dust settled on another World Series.