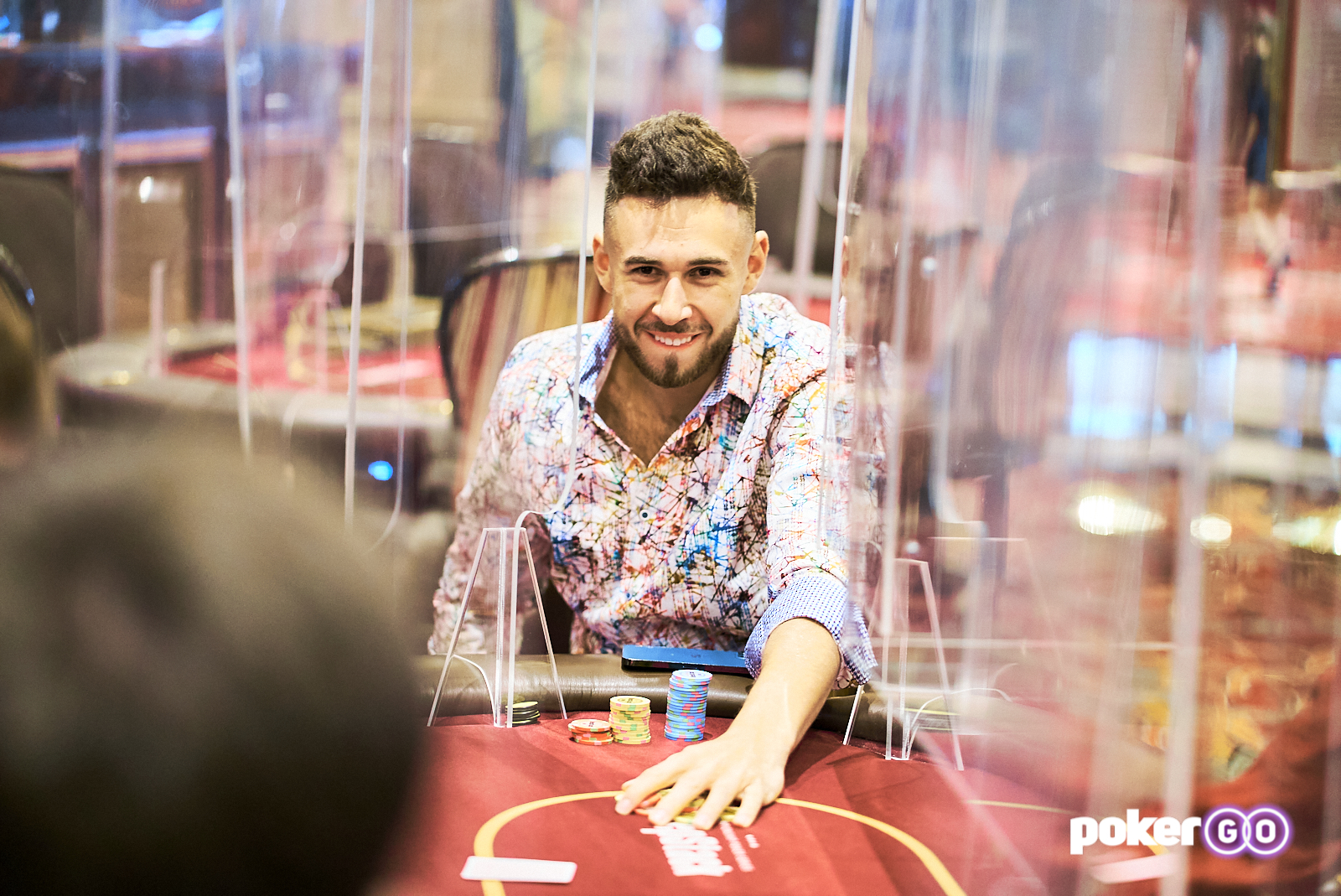 Getting to heads up action proved to be the most challenging part of the tournament as Klein, Perry, and Sam Soverel passed chips around the table for two and a half hours as each player held the chip lead at least three different times.

The stalemate was finally broken when Soverel moved all-in holding jack-eight of clubs against the ace-ten of diamonds for Klein. Soverel flopped a pair of eights, but Klein turned a pair of tens, and Soverel was eliminated in third place.

In what seemed like a distant memory Ali Imsirovic followed up his win in Event #1 with a fourth-place finish after having his pocket jacks cracked by Klein, who flopped trip tens.

Chris Brewer, who made the final table for the third time in as many days, was eliminated in fifth place when he ran his pocket fours into the pocket kings of Klein.

Shortly after the bubble burst Cary Katz and Sean Winter were eliminated in sixth and seventh place, respectively, after getting it all-in pre-flop in the same hand against Soverel.

Soverel held pocket jacks, Katz held pocket tens, and Winter held pocket queens in a brutal setup, and Soverel eliminated them both when he rivered a flush to take the chip lead going into five-handed play.

Vicent Bosca finished on the money bubble when his ace-jack ran into the ace-king of Soverel.

Other notables to finish just outside the money included David Coleman, Jason Koon, and Daniel Negreanu, who had the most memorable bust out of the tournament when he stood on the table and accidentally broke the plexiglass divider. 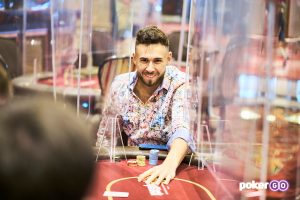 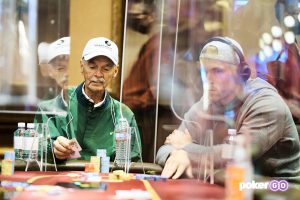 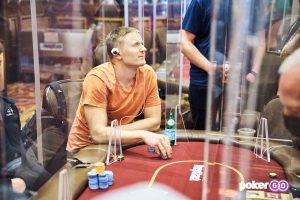 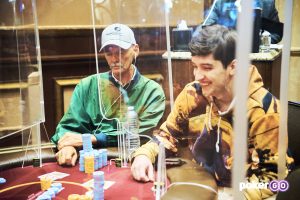 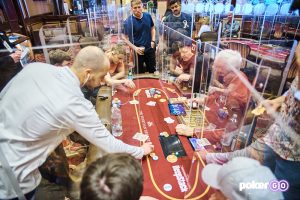 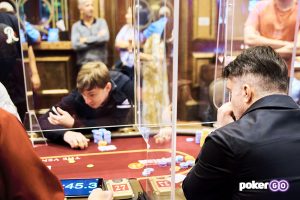 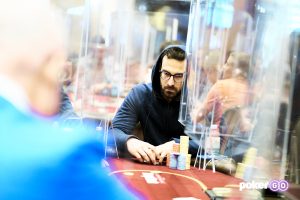 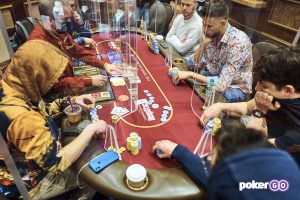 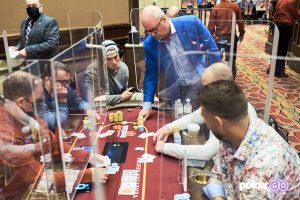 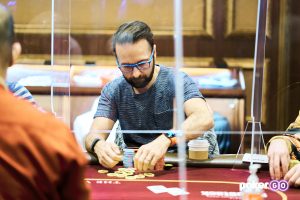 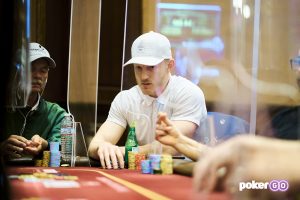 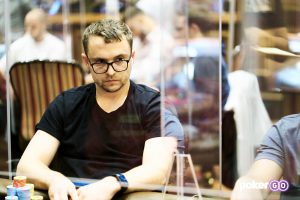 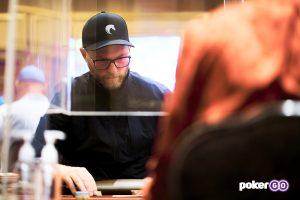 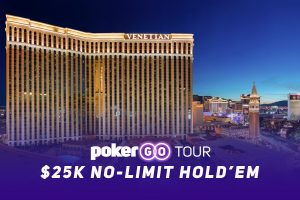