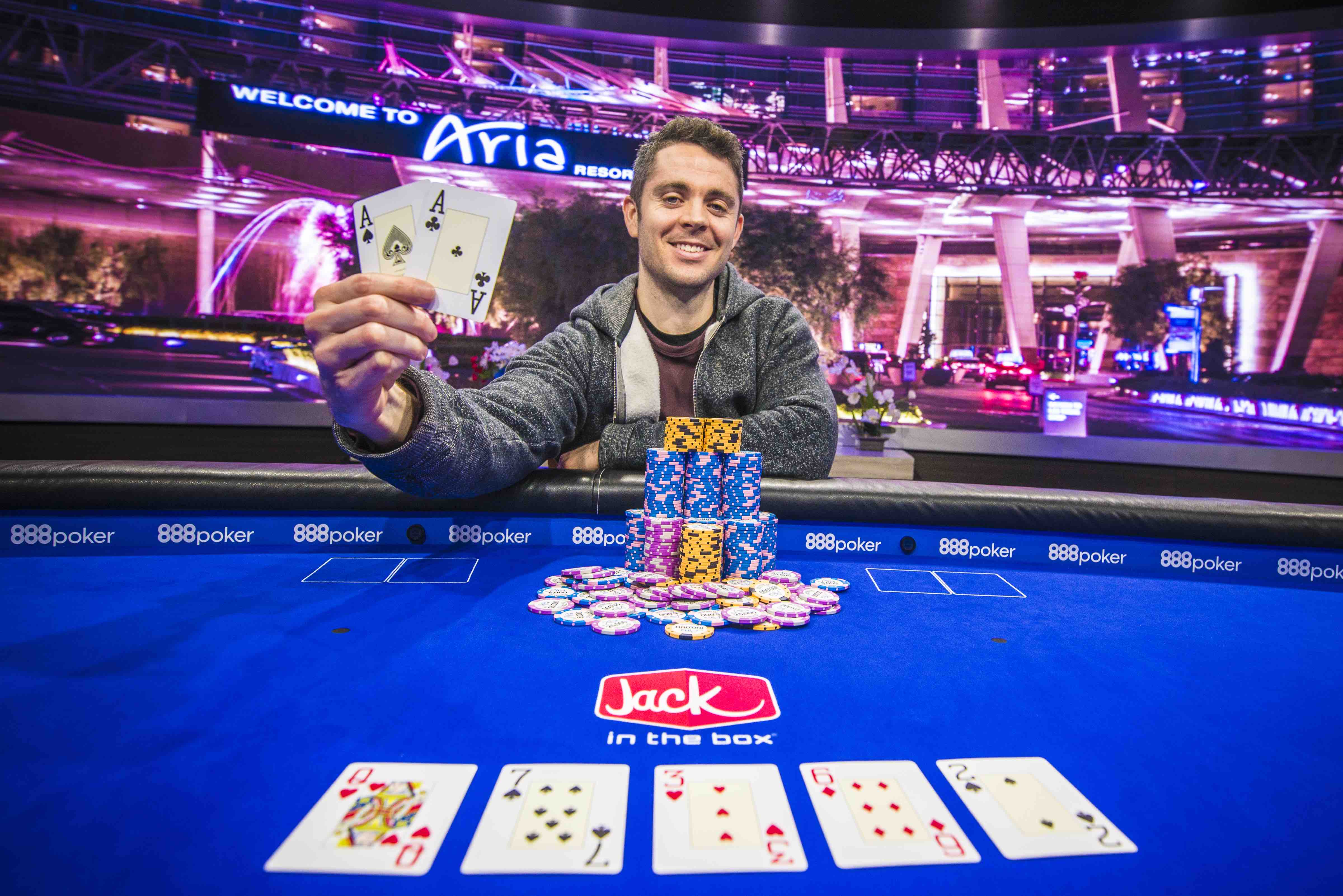 Ben Tollerene is on the board in the U.S. Poker Open by winning the $10K High Roller event. Tollerene faced a tough lineup on PokerGO headlined by Cary Katz, Jake Schindler, and Ryan Riess.

Schindler reached a USPO final table for the second time in the series and improved on his fourth-place result in the Event #3 $25,000 High Roller.

Tollerene earns $187,600 for the win in a come from behind effort. In four-handed play, Tollerene was down to five big blinds and climbed his way back into contention. The win is Tollerene’s first cash in the series.

Rodger Johnson and Kristina Holst were in the lower half of the leaderboard when the final table started and exited in sixth and fifth place, respectively.

Four-handed play was the longest portion of the match with all players starting evenly stacked. Katz was the first to go from that group.

Katz took down his third USPO cash with the fourth-place run and second final table to go along with sixth-place in the $10,000 Pot Limit Omaha event.

Riess opened the three-handed matchup at a deficit and his tires remained stuck in the mud. A shove against Tollerene resulted in a bronze medal for Riess. The 2013 WSOP Main Event champion is officially in the USPO standings.

Schindler opened heads up play with an edge against Tollerene. The Texan would not be deterred, though, and hung in long enough to pick up aces. The best hand in poker resulted in a win for Tollerene.

The $134,000 won by Schindler ascends him to second-place on the overall leaderboard. Stephen Chidwick still holds a massive lead on the field.

The USPO schedule rolls on tomorrow on PokerGO with the final table of the $25,000 High Roller. The action starts at 4:00 pm and the sixth winner of the USPO series will be crowned. Chidwick’s back-to-back wins dominate the early storylines but there is a lot of time and high buy-in events left for a new leader to emerge.

Keep up with all of the U.S. Poker Open action by following PokerGO and Poker Central on Twitter. Tune in tomorrow for the Event #6 final table. 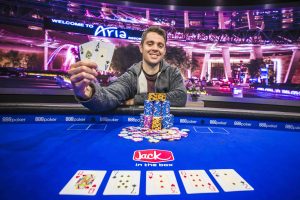