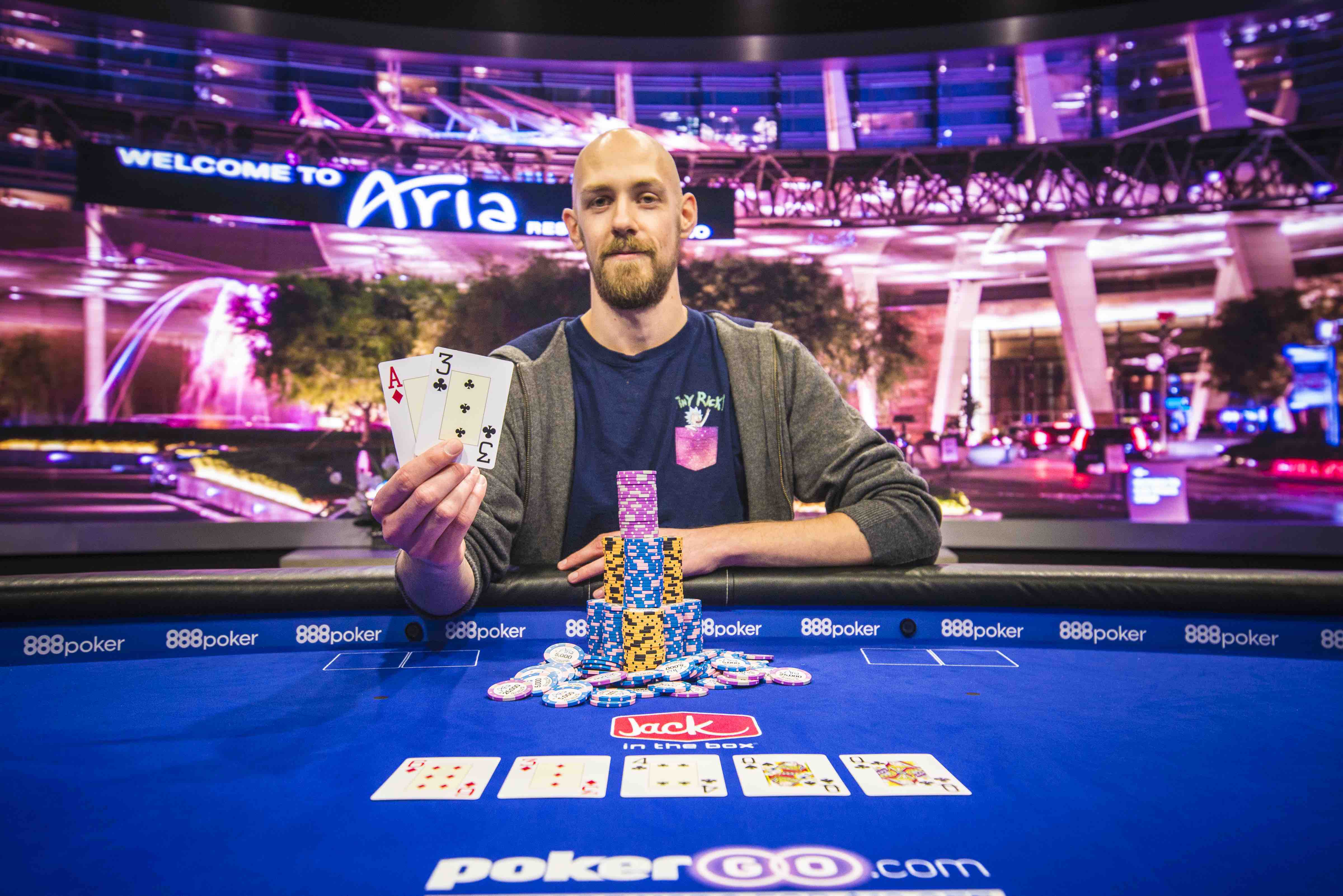 Stephen Chidwick is the new leader in the race to become the first U.S. Poker Open Champion. Chidwick won his first event of the series in the $25,000 No Limit Hold’em event and added on to his cash in the $10,000 NLHE tournament.

He started the day on the short stack, but Stephen Chidwick finished in the #USPO winner's circle.
$374K for the Event #3 $25K High Roller victory. https://t.co/4E2f3MYHuj pic.twitter.com/omHnl3haL1

The six players joined forces on the PokerGO stage for over seven hours of play to battle to a winner on the live stream. Keith Tilston started the stream as the chip leader and put on a strong performance in his first USPO cash.

Chidwick takes first place in the USPO standings from previous event winners Justin Bonomo and Mike Gorodinksy. With the win, Chidwick improved upon his sixth-place finish from Event 1.

The final table beat by Chidwick was as formidable as it gets with Daniel Negreanu and Jake Schindler two of the players standing in his way.

Negreanu brought in a new style of play to the final table and explained to Maria Ho what it is that’s different about his game.

The all-time leader in tournament earnings talked to Poker Central about what motivated him to capture his first tournament win in Las Vegas since 2008.

The first played to bust at the final table was Seth “Shark Darvish” Davies, who fell at the hands of Tilston. Brent Hanks soon followed Davies to the payout desk to collect his fifth-place money.

Schindler controlled the final table for the first half of play but ran into trouble late. In the biggest pot of the match for Chidwick, he picked off a Schindler bluff to assume control of the chip lead.

Stephen Chidwick heroed against @Jake__Schindler and the former short stack is now the chip leader.
Schindler was eliminated a few hands later, which means 3⃣ are left playing for $374K at the #USPO $25K High Roller final table.
👀: https://t.co/4E2f3MYHuj pic.twitter.com/pviXTYWmtD

Negreanu failed to gain any traction in three-handed play. Tilston busted him in third-place to bring the chip lead into heads up play versus Chidwick. Negreanu jumped right in the action in the $25,000 Mixed Game Championship. That final table streams tomorrow at 4:00 pm ET on PokerGO.

Chidwick fought back against Tilston to pull close to even during their match. In one of the last hands of the fight, Chidwick flopped perfect and all but put a bow on his win.

Stephen Chidwick flops a flush and only God can save Keith Tilston's pocket queens.
🇬🇧 pro scored the final knockout in the next hand and won Event #3 of the #USPO.https://t.co/4E2f3MYHuj pic.twitter.com/S4uFcr9tsx

Tilston enters the USPO leaderboard in second place through his $242,000 earned in Event 3. It will be interesting to see how many more USPO events Tilston decides to enter in an effort to become champion.

Two final tables, one win, and the top spot in the #USPO Championship standings for Stephen Chidwick. @JustinBonomo and @RealKidPoker in the top-five.
Subscribe now to watch the race for the 🏆: https://t.co/4E2f3MYHuj pic.twitter.com/L34NG83I6j

All USPO event replays can be found on PokerGO with six days of action left on the schedule. The $25,000 Mixed Game Championship promises to be filled with poker’s best including a certain player who is yet to make his first USPO appearance.

We haven't seen much of @Phil_Hellmuth during the #USPO and @RealKidPoker thinks he knows why. 😜
Will Negreanu or Hellmuth make the final table of the $25K Mixed Game Championship?
▶️: https://t.co/4E2f3MYHuj pic.twitter.com/wGgaR0YB5q

Check out PokerGO and Poker Central on Twitter for all things USPO including interviews with your favorite players and more. 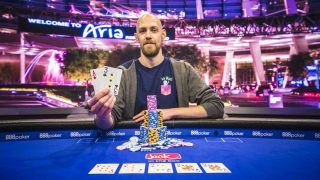