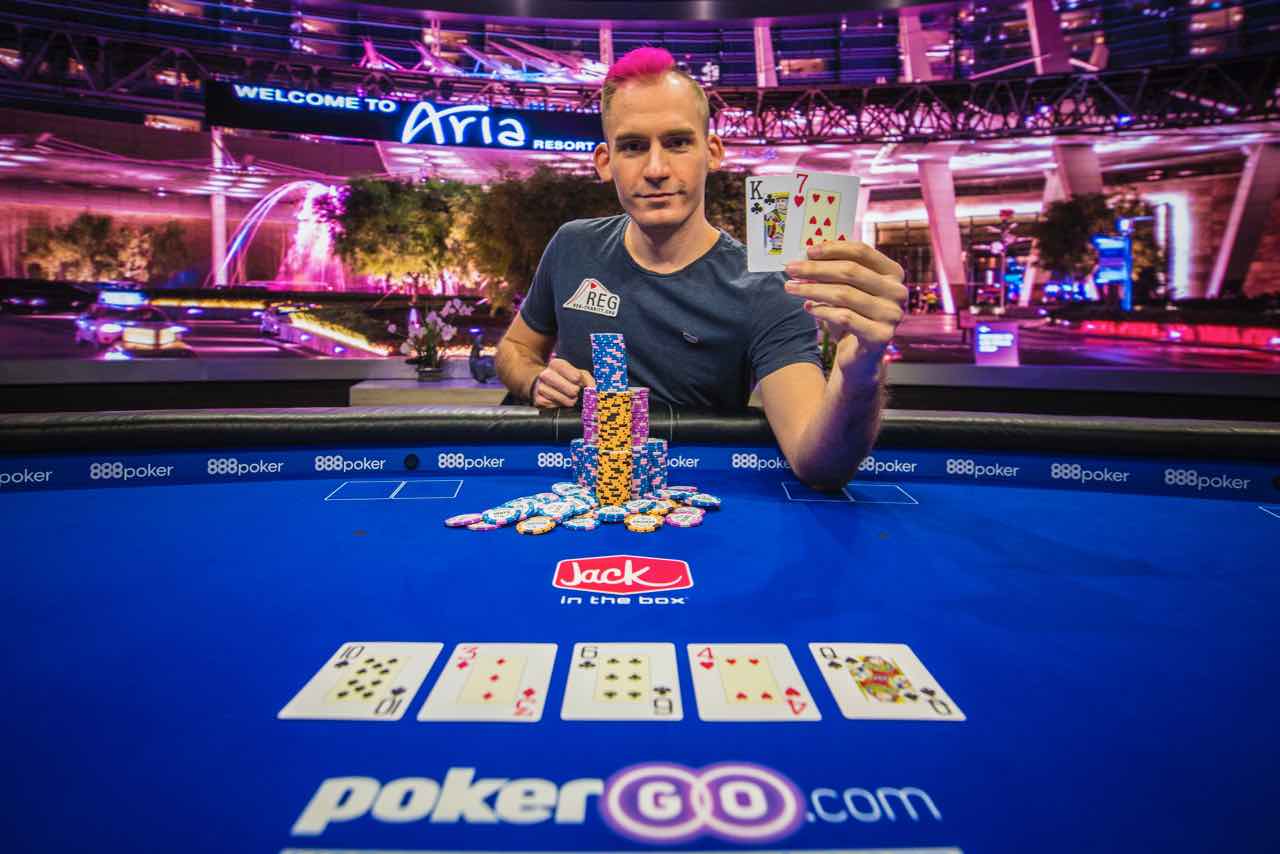 The opening event of the U.S. Poker Open drew an elite field of 68 entries including Daniel Negreanu and Phil Hellmuth. Six players advanced to today’s final table that was live streamed on PokerGO.

Justin Bonomo came in as the chip leader and finished as the winner to give himself an early leg up on the competition. Bonomo adds to his 2018 GPI Player of the Year point lead and collects the $190,400 for first place.

The U.S. Poker Open is underway and @JustinBonomo is in the winner's circle. Current @GPI #1 takes down the #USPO $10K High Roller for $190K. https://t.co/4E2f3MYHuj pic.twitter.com/TkXoxDB9Ht

Five out of the six players at the $10,000 final table were seasoned professionals with former Super High Roller Bowl final tablist David Peters among them.

The wildcard and lone businessman of the bunch was Boutros Nadim, who started the final table right behind Bonomo in chips. Nadim put on a show and confounded his professional opponents repeatedly.

Nadim doubled up through Sam Soverel early in final table action to put himself high above his competitors. The hand also effectively eliminated Soverel in sixth place. Nadim set the tone with this showdown against the high stakes pro.

Stephen Chidwick and “Moon Magic” Poker After Dark competitor Justin Young exited the final table in fifth and fourth place, respectively. Young hopped in the $10,000 Pot Limit Omaha event which will be the second final table to be broadcast on PokerGO.

The opening event of the #USPO is down to three. @JustinBonomo busts @JustinYoung07 and play continues on PokerGO.
Watch LIVE: https://t.co/4E2f3MYHuj pic.twitter.com/DDmVufNsf5

Peters exited in third place to set up a lengthy heads up battle between Nadim and Bonomo. Nadim and Bonomo had each other on the ropes but neither could land the winning punch. As you can see by Nadim’s expression, he all but had the title locked up only to have it slip through his grasp.

When you're one card away from beating @JustinBonomo.
The #USPO $10K High Roller is still heads up! https://t.co/4E2f3MYHuj pic.twitter.com/R43VyrVEIW

Bonomo found a way to survive Nadim and escaped with the win along with the early lead in the race to become the first U.S. Poker Open Champion.

It was a back and forth battle, but @JustinBonomo finally busted Pierre Nadim to win Event #1 of the #USPO!
$190K and the early 🏆 lead for the heads up victory.https://t.co/4E2f3MYHuj pic.twitter.com/QkHlZxz6nC

Bonomo commented on the win saying, “The prestige is not the number one reason why I play, but it’s definitely a nice bonus. My parents love watching me play in these tournaments and are huge supporters of me. I know it means a lot to them, so I get to make my parents proud, and that’s a huge benefit.”

The next event in the U.S. Poker Open is underway. The $10,000 Pot Limit Omaha final table airs tomorrow on PokerGO and the action is already heating up inside the ARIA poker room.

Is @RealKidPoker chipping 🆙? Is @BrynKenney 💪? @MariaHo has the answers to all of your #USPO $10K Pot Limit Omaha questions! Who do you think will make tomorrow's final table? https://t.co/GrkPMkLcmn pic.twitter.com/dKGPNlnE6Y

The Pot Limit Omaha final table starts at 4:00 pm ET on PokerGO with Ali Nejad and Jeremy Ausmus on the commentary. Stay up to date with the U.S. Poker Open by following PokerGO and Poker Central on Twitter. Subscribe to PokerGO and never miss a hand of USPO action. 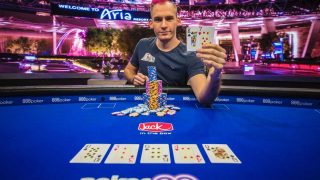