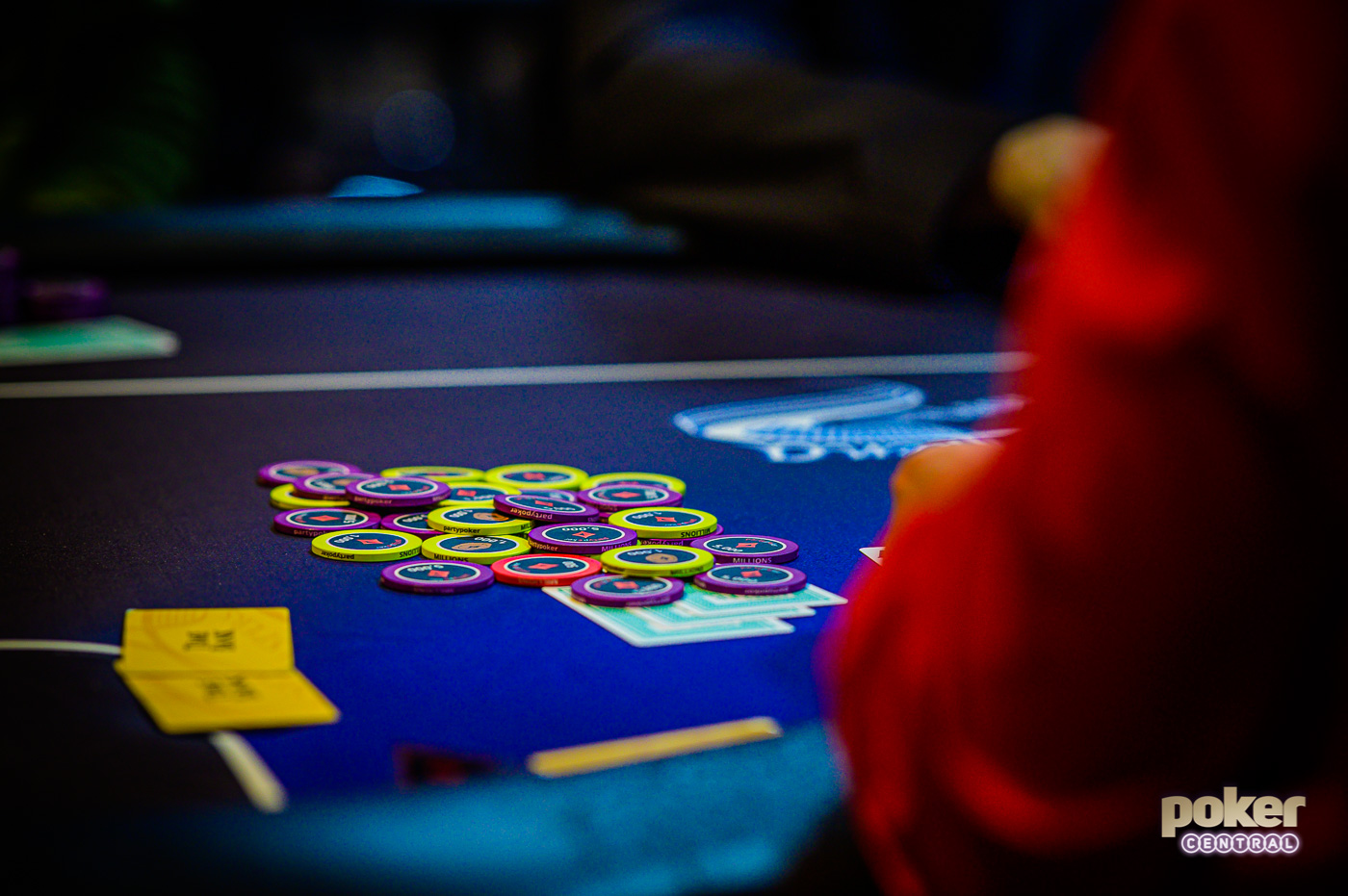 Welcome back to the Aspers Casino in Stratford, London, for the inaugural Super High Roll Bowl London!

The Super High Roller Bowl has seen five installments in Las Vegas, and one in China, and now it is time to brach out to a third country with England playing host. The buy-in for SHRB London is £250,000 and someone will be joining the likes of Brian Rast, Rainer Kempe, Christoph Vogelsang, Justin Bonomo (Las Vegas and China), and Isaac Haxton as Super High Roller Bowl Champions.

Players will begin with 250,000 in starting chips, and after some negotiations between the players, a tweak to the structure will six 40-minute levels with registration closing after level six where levels will then extend to 60-minutes.

Play kicks off at 2 p.m. local time, with the PokerGO stream kicking off later today.