Katz Turns a Draw Into The Winning Hand 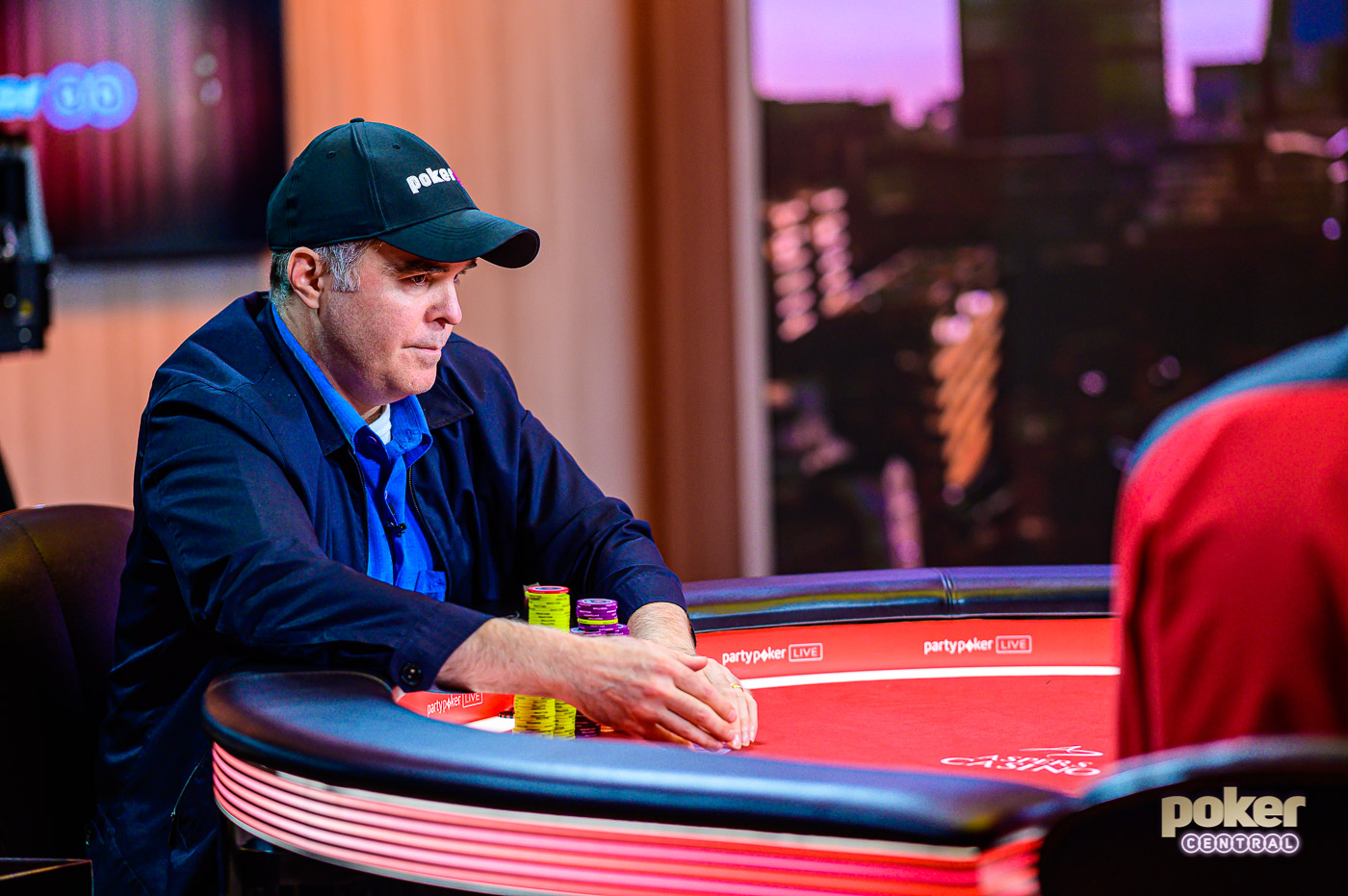 Stephen Chidwick made it 9,000 pre-flop with

and was called by Timothy Adams with

and Cary Katz with

and Katz took the betting lead with the open-ended straight draw, making it 11,000 more. Both Adams and Chidwick made the call.

saw Adams and Chidwick check, but Katz made it 40,000, and he got two pretty quick folds.

Cary Katz has made a fantastic play on the turn to extend his chip lead at this feature table wit 720,000. “This is not your average businessman.” as Brent Hanks says in the PokerGO studio alongside Jeff Platt.

With £2.1 million up for grabs to the winner and £900,000 the runner-up prize, Katz knows he would go past Phil Hellmuth with the outright win here in East London. What a story that would be.