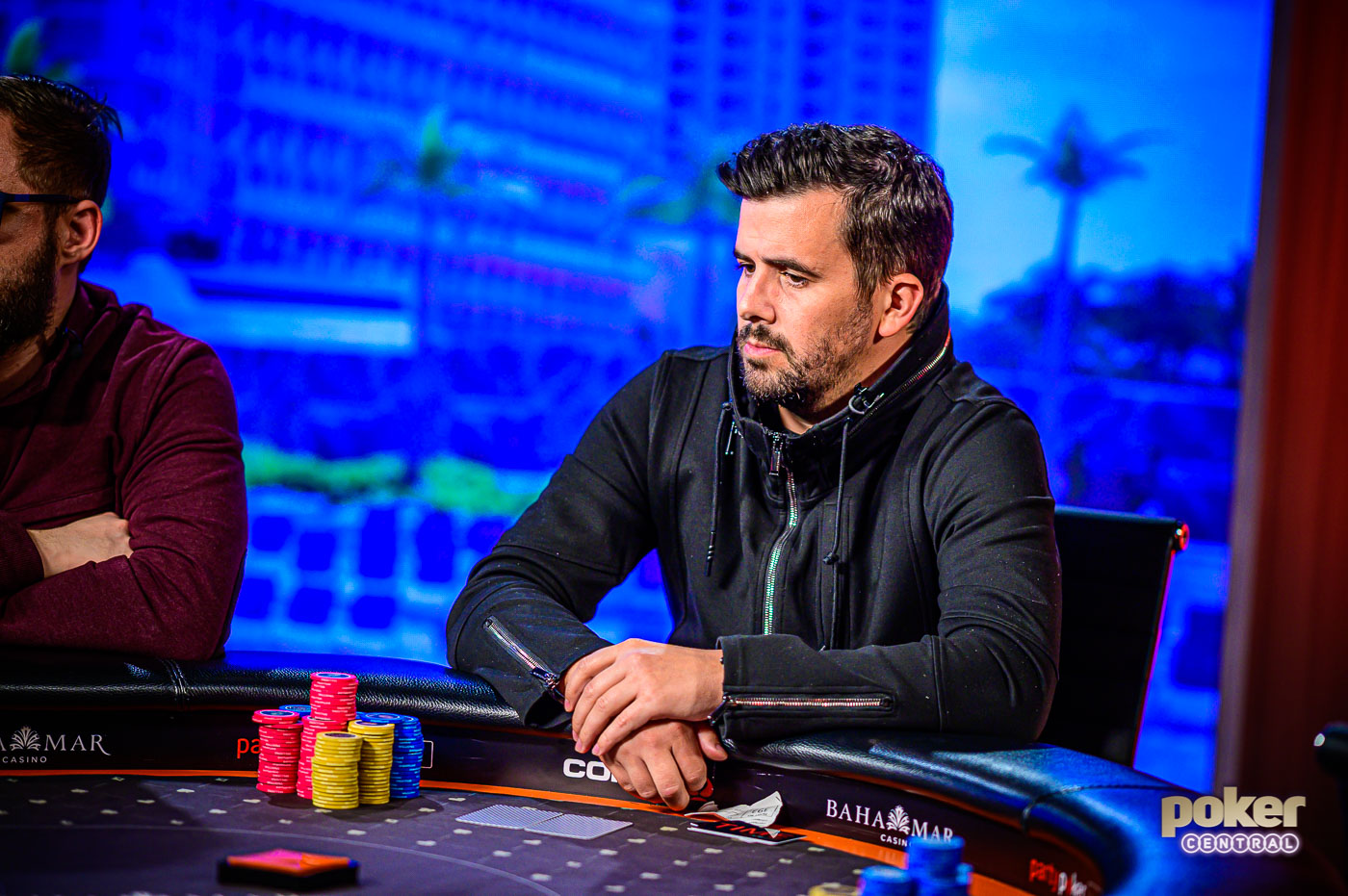 Gavin Cochrane is back at a Poker Masters Online final table and a win could vault him to the top of the Poker Masters Online: PLO Championship standings. Viktor Blom dominated Super High Roller Bowl Online and has had a successful first half of PMO. 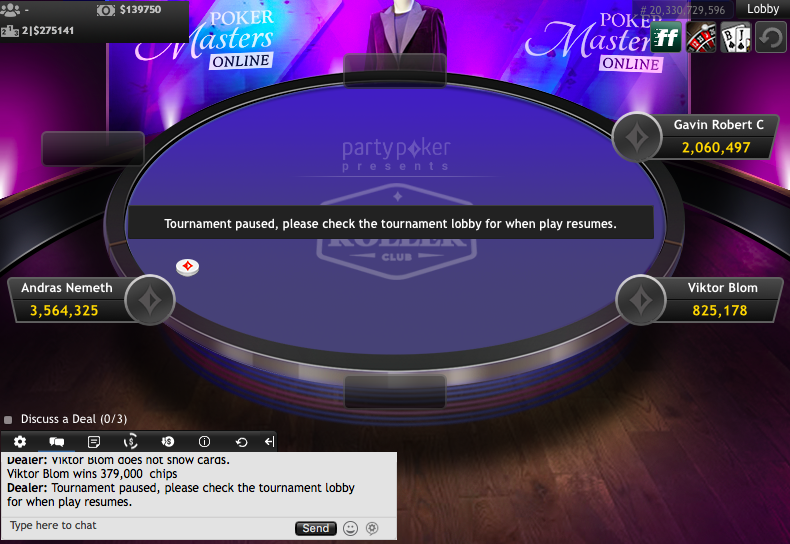 Aku Joentausta made a few pay jumps at the Event #9 final table, but he wasn’t able to ever spin up a stack and was just eliminated in 4th place. 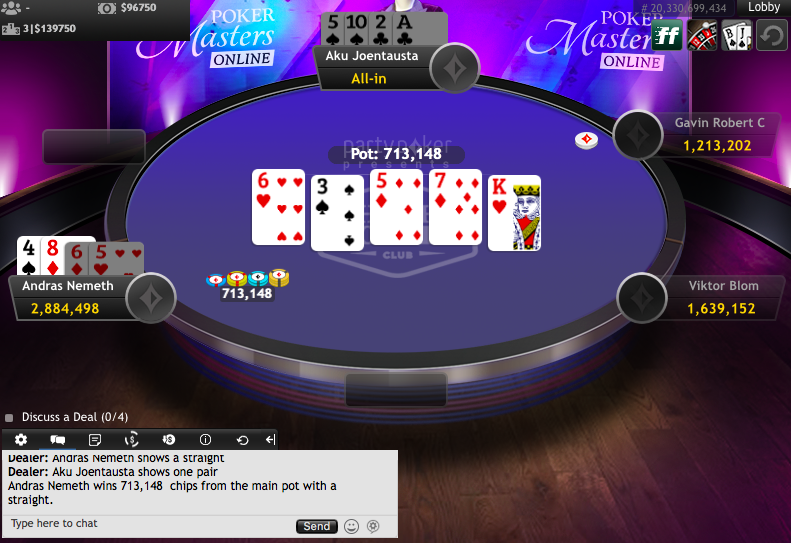 Andras Nemeth got the Fin’s final chips and he’s now the Super High Roller leader with just under 10 minutes remaining in Day 1.

Short stack Joao Vieira was the next to hit the rail and with his exit, Gavin Cochrane has regained the final table chip lead. 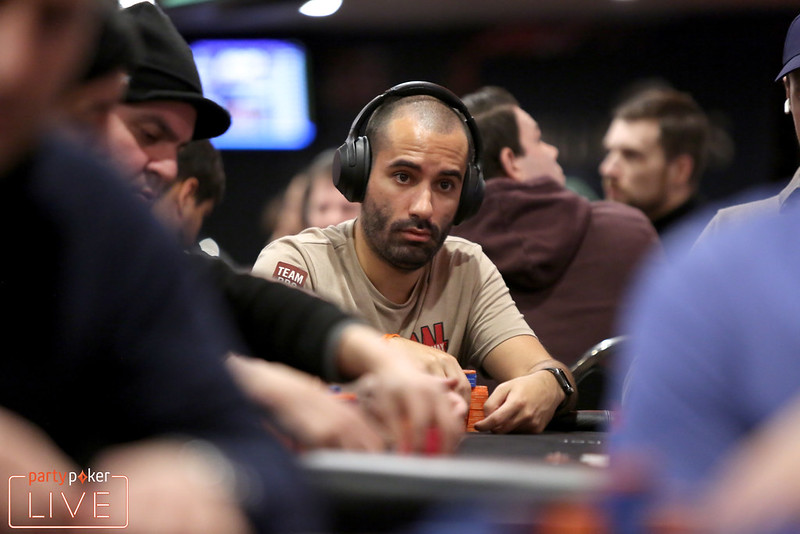 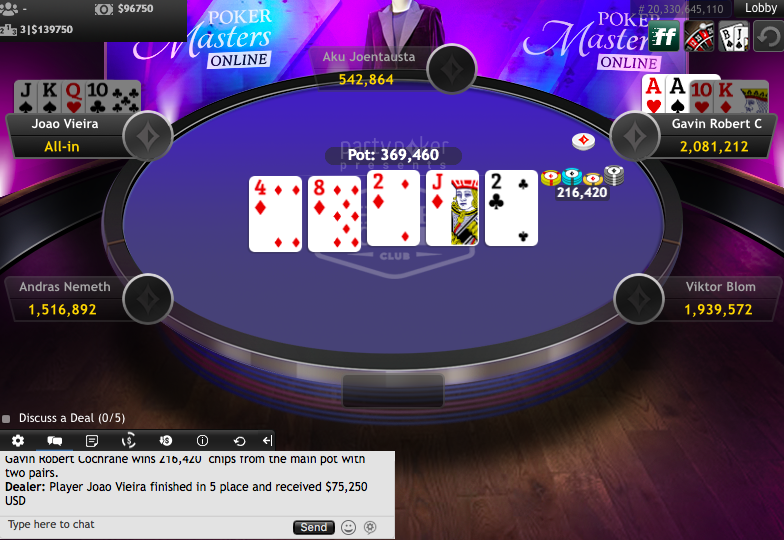 …which held to score the knockout and move him back over 2,000,000. Cochrane and Viktor Blom are now both over that mark heading into the final level of Day 1.

George Wolff moved all-in over top of a Viktor Blom open and the Swede called to try to score the knockout. 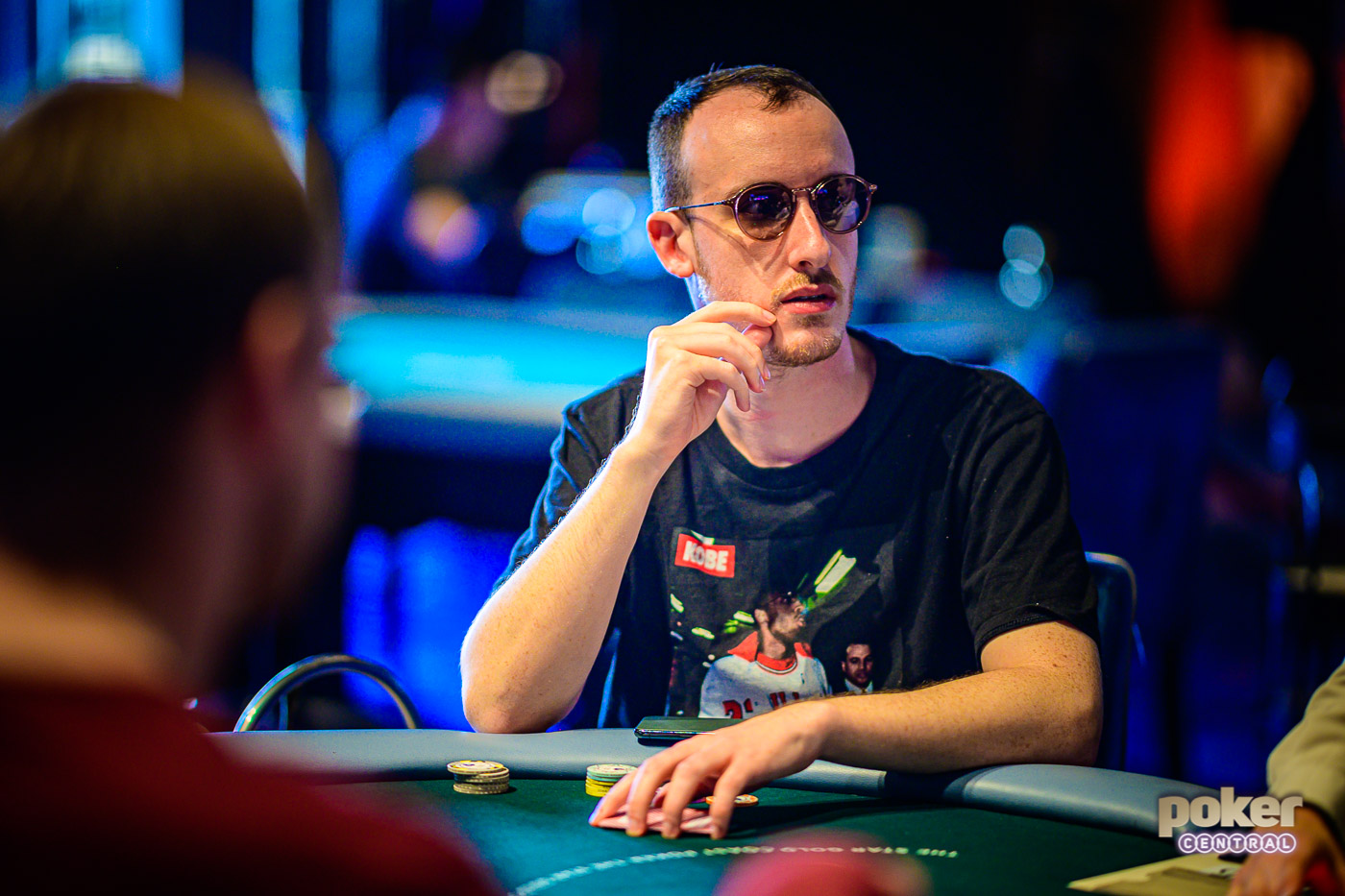 He did – flopping a straight to send Wolff to the rail in 6th place. 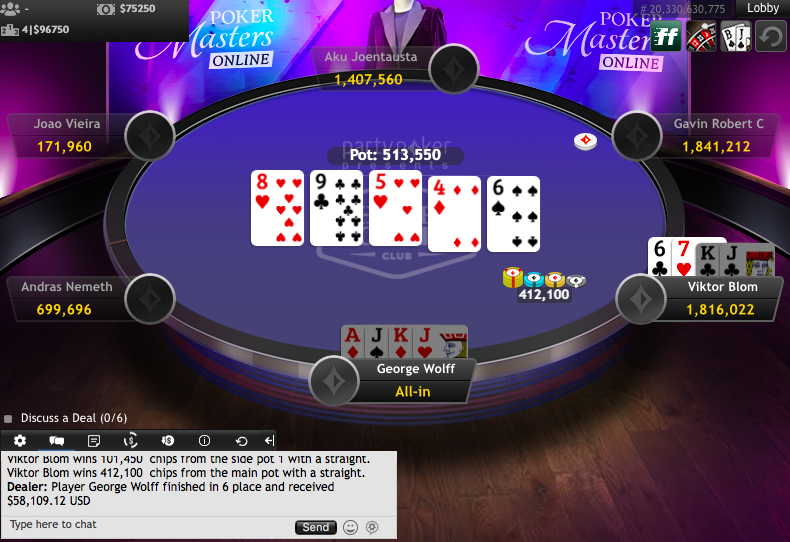 Andras Nemeth is back behind a workable stack after doubling through final table chip leader Gavin Cochrane. 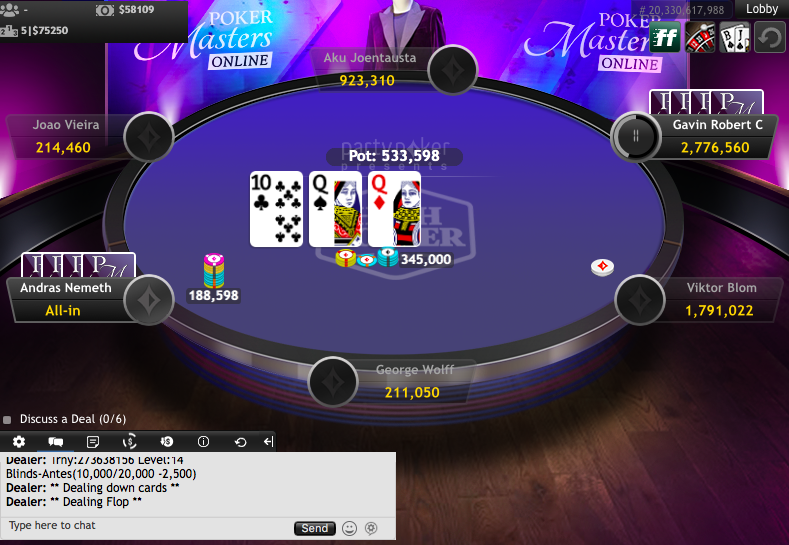 Action was picked up on the flop, with Nemeth moving all-in. Cochrane used his entire time bank before he called to try to score the knockout. 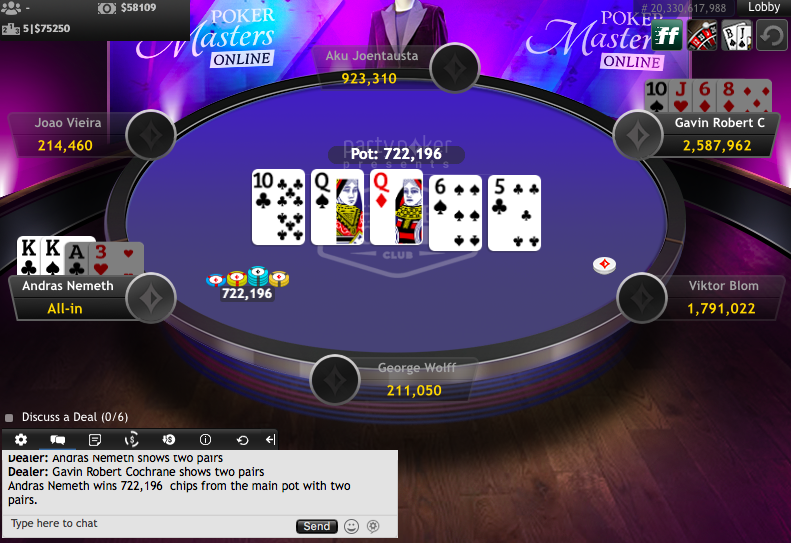 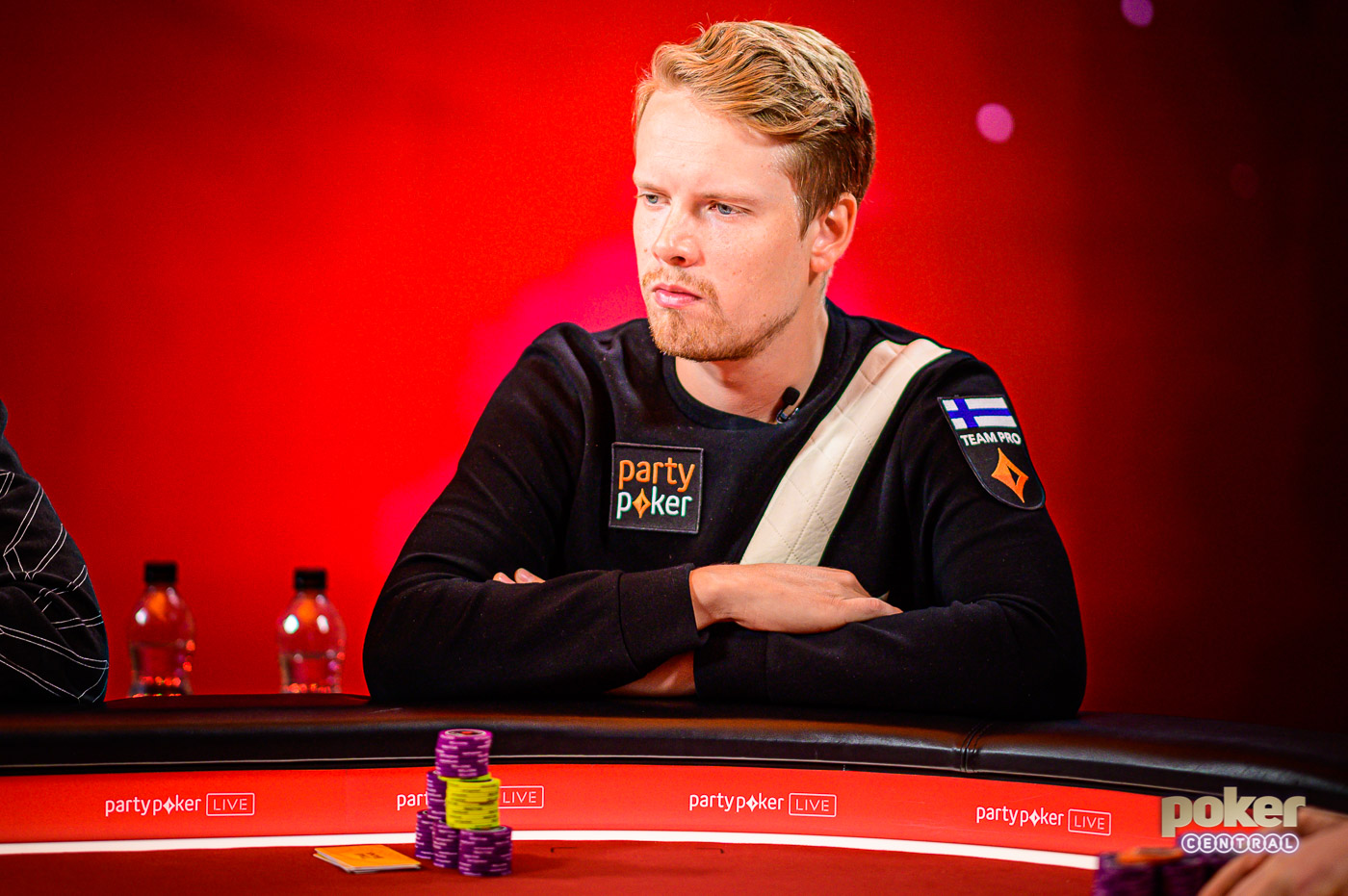 The partypoker Team Pro was short as the field moved towards the final table and he’ll have to wait until tomorrow to add to his PMO: PLO point total. 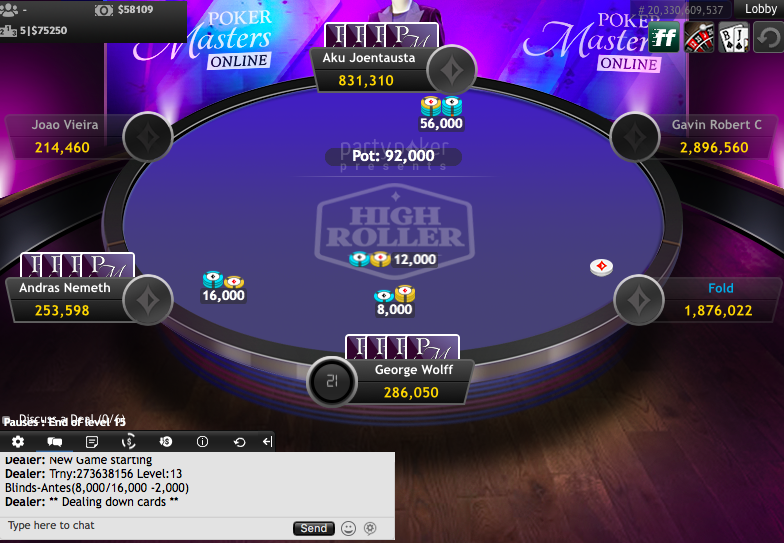 Cochrane and the rest of the Event #9 final table will be adding to them and Day 1 play will continue until the end of Level 15.

Today’s Super High Roller field has been stuck on the bubble for close to a level and they’re about to take another break. When play resumes, there will be just under an hour remaining in Day 1 – with play concluding after Level 15.

A chip count update for the remaining 7 players is provided below: 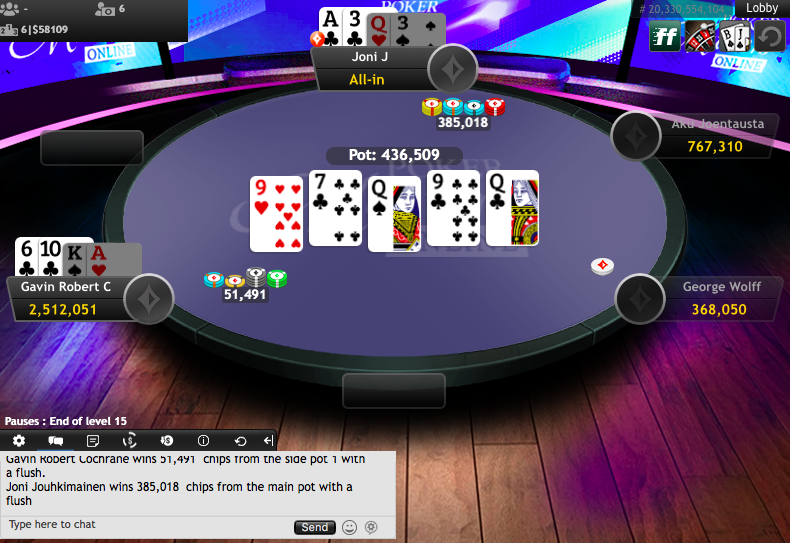 Jouhkimainen’s chips got in pre against the chip leader and after pairing up on the flop, Jouhkimainen improved to a flush to win the pot. He’s now in the middle of the Super High Roller pack, with Andras Nemeth now sitting 7th.

Short stack Joao Vieira has some more room to work after doubling through Viktor Blom. 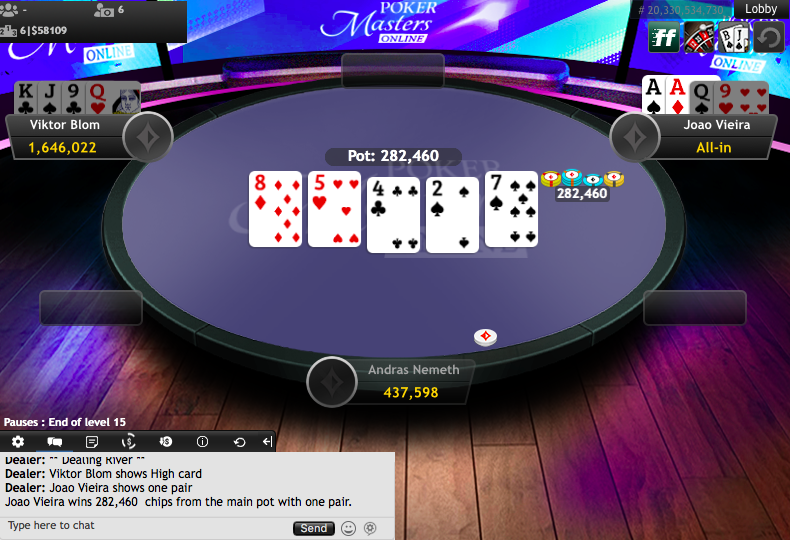 The chips got in pre and pocket aces held to double the Portuguese pro. Vieira is now out of the cellar, with partypoker Team Pro Joni Jouhkimainen on the Super High Roller short stack.

The $25,000 Super High Roller is officially on the bubble and an update of the chip counts is provided below. 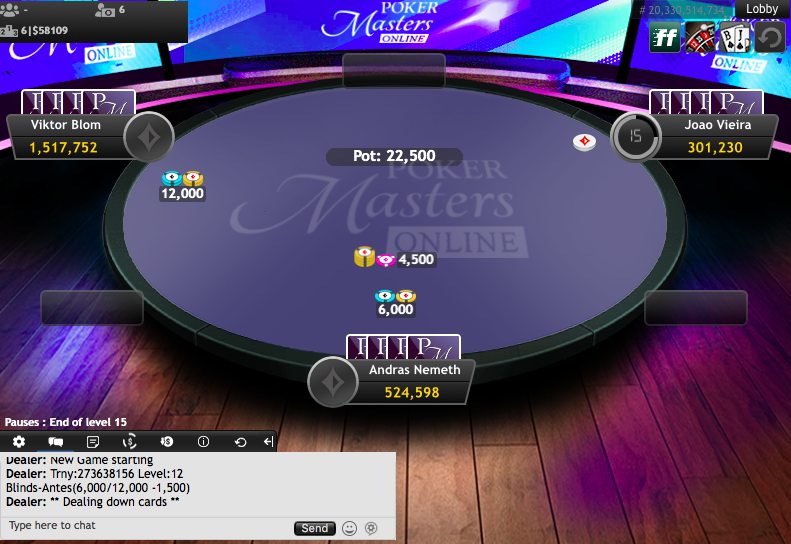 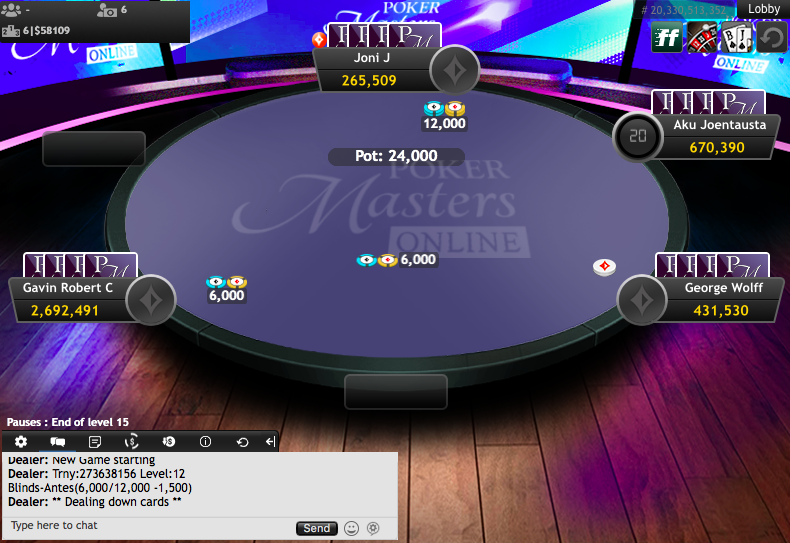 As a reminder, the Event #9 payouts are also provided below: