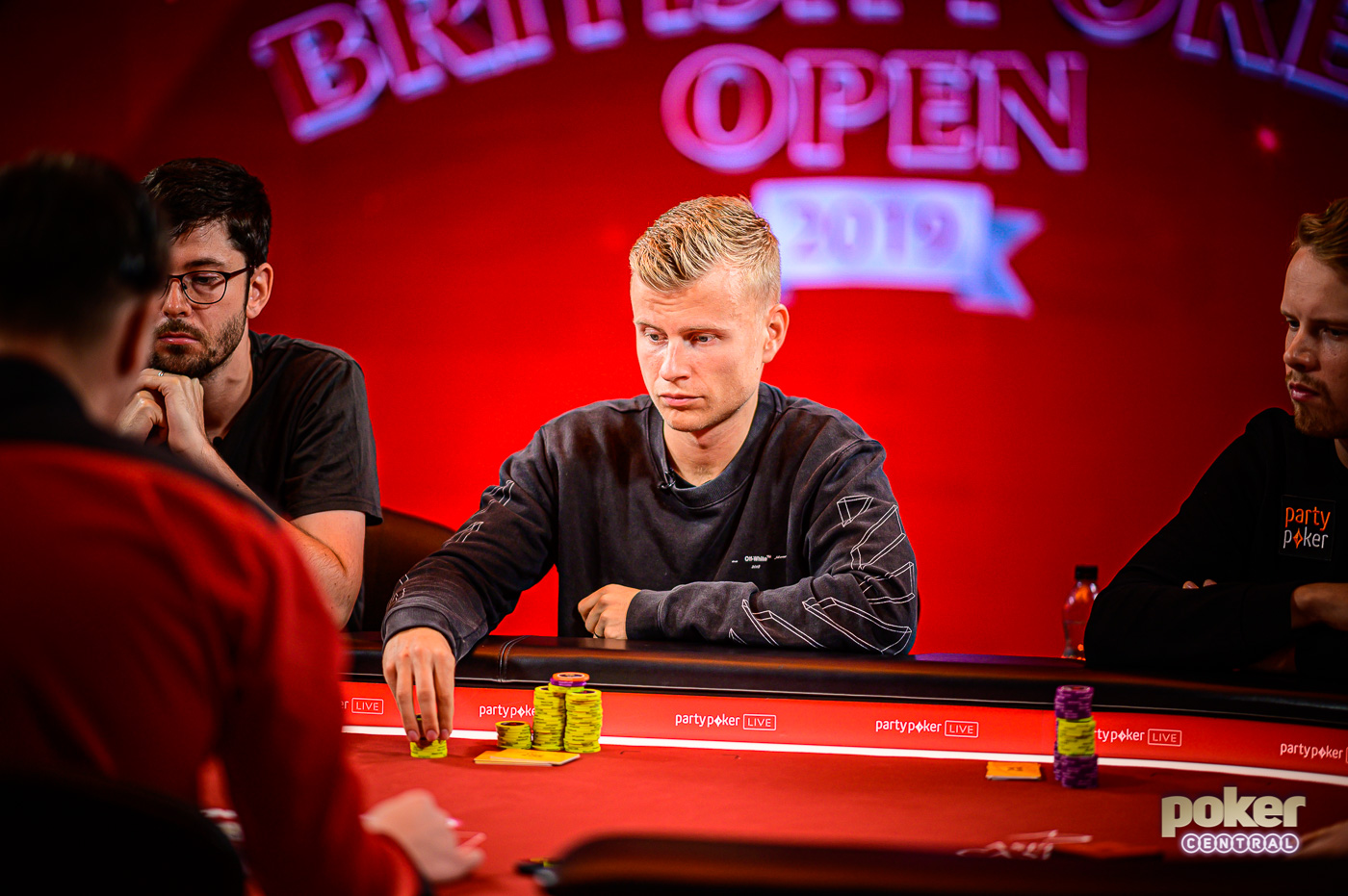 Finnish poker superstar Jens Kyllonen has done it again! Last night Kyllonen defeated fellow countryman Eelis Parssinen heads up on partypoker to claim his second Poker Masters Online PLO Series win earning him another $200,000. By finishing second, Parssinen now holds the overall championship lead with five events left to be played. The winner of the Poker Masters Online PLO Series will receive a custom Purple Jacket along with a $50,000 entry into the $1.5 million guaranteed Main Event this Saturday on partypoker.

The final table started with five contenders for the $200,000 top prize lead by Kyllonen himself. The Finn drew first blood at the final table as well, busting Laszlo Bujtas in fifth place. This crucial pot saw the Hungarian pro all in with a set versus Kyllonen’s wrap. Creating a pot worth 4 million chips with 7.5 million chips in play, Kyllonen hit the best possible river card as he filled up his straight.

With a commanding chip lead, Kyllonen did not make any mistakes, knocking out Robert Romanello next in fourth place. Once again., Kyllonen had a wrap with a pair, and this time he was a favorite against Romanello’s overpair. The turn gave Kyllonen trips and he sent the Welshman to the rail.

In a three-handed all Finland battle, Kyllonen kept the pace high sending Aku Joentausta to the rail in third place shortly thereafter. Kyllonen held a pretty looking king-king-queen-queen double suited against Joentausta’s aces and flopped a set of queens to bring us down to just two players.

Heads-up play lasted for 30 minutes as Parssinen managed to find a quick double up to make for an entertaining match. Kyllonen, however, kept chipping up and ultimately ended things when he flopped a set of kings versus Parssinen’s set of nines.

The big action continues this afternoon as three players remain in the $25,000 Pot Limit Omaha event that sees only three remaining players. Andras Nemeth leads the way ahead of Gavin Cochrane and a short-stacked Viktor Blom with a $430,000 top prize awaiting the winner. Aku Joentausta already busted in fourth place for $96,750 while Joao Vieira took home $75,250 for finishing fifth and George Wolff collected $58,109 for sixth.

Tune in to watch the action at 3:00 pm ET on Poker Central’s YouTube channel or PokerGO’s Facebook page. Follow the live reporting of these events here.