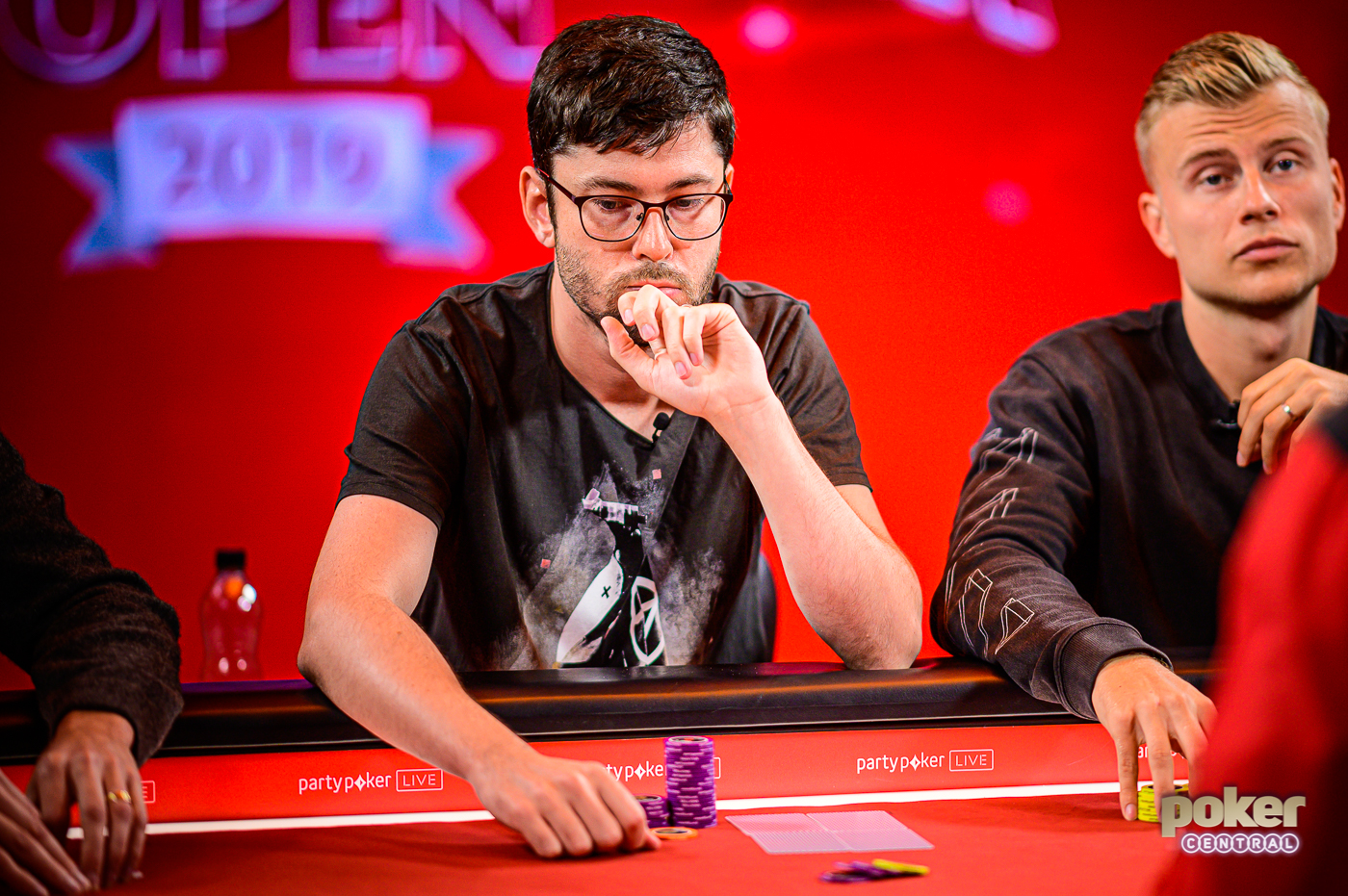 The Poker Masters Online PLO Series on partypoker saw Eelis Parssinen from Finland mount an impressive comeback going from short stack to champion at the $25,000 Event #5 final table. With his win, Parssinen jumped into second place on the standings while runner-up Gavin Cochrane took the lead in the race for the Purple Jacket and $50,000 Main Event seat.

The final table action was hotly contested last night as it took almost two hours before the first player was eliminated. Jake Schindler busted in fifth place when he ended up all in with kings versus Eelis Parssinen’s aces to bring the field down to just four.

Parssinen held the chip lead at this point but was followed closely by Andrew Pantling who knocked out Aku Joentausta in a big pot just 10 minutes later. Joentausta got his money in with aces but his Canadian opponent made two pair to send him packing in fourth place.

After busting Joentausta, things started slipping for Pantling who became the short stack three-handed before attempting to double up with aces against Parssinen. The Finn called Pantlang’s shove withe ace-nine-four-three double suited and he managed to make his flush on the turn.

The heads-up battle was once again a slugfest as Cochrane and Parssiinen went back and forth for nearly 90 minutes. On the final hand, with Parssinen holding 90% of all the chips, Cochrane was all in with ace-king-seven-five versus Parssinen’s queen-six-four-four and the pair of fours held up.

The action on PokerGO’s Facebook page and Poker Centra’s YouTube channel continues today with Jens Kyllonen leading the $10,000 buy-in Event #7 action with $200,000 up top. Of the remaining five players, three are from Finland as Eelis Parssinen and Aku Joentausta have made the final table in back to back events. Hungarian Laszlo Bujtas and UK’s Roberto Romanello are also in the hunt as the action resumes at 3:00pm ET.