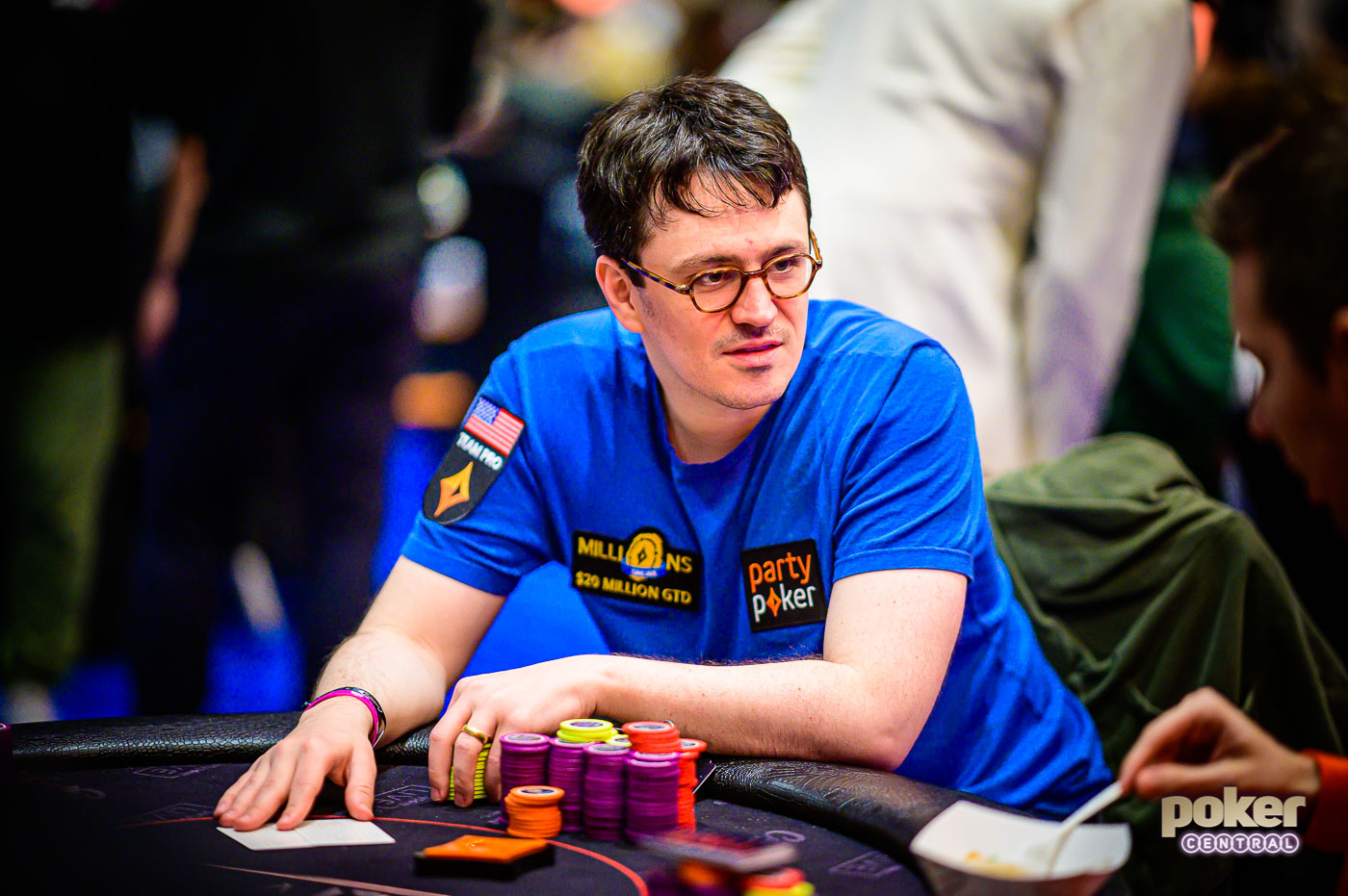 While Haxton is the only player returning over 2,000,000, he’s also the only player over seven-figures. Chris Kruk is closest to that threshold, after he bagged just over 900,000.

Andre Santos and Grazvydas Kontaustas each finished over 800,000 and Finland’s Aku Joentausta brings up the rear with just shy of 500,000. 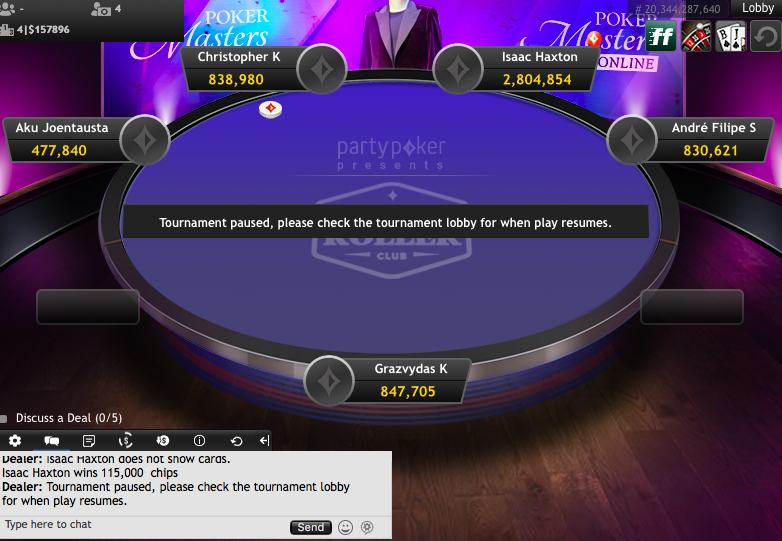 The Poker Masters Online: PLO Main Event will return on the bubble, with five players playing for four ITM spots. Here’s what’s up for grabs:

Isaac Haxton opened the button and Andre Santos three-bet from the small blind. Haxton called and after the flop, Santos bet enough to put Haxton all-in. 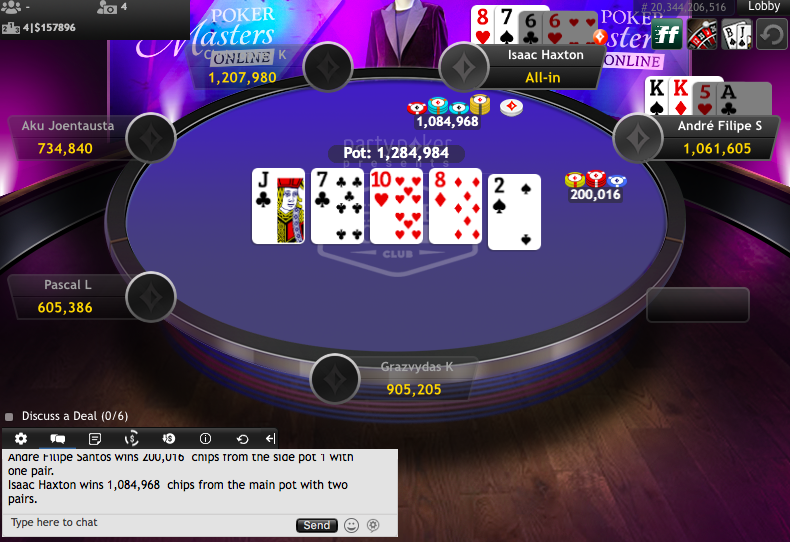 The partypoker Team Pro called to put his tournament life at risk and after hitting two pair on the turn, Haxton held to double. He’s now over the 1,000,000 chip mark for the first time today.

Chris Kruk is now over the 1,000,000 chip mark after doubling through Aku Joentausta. 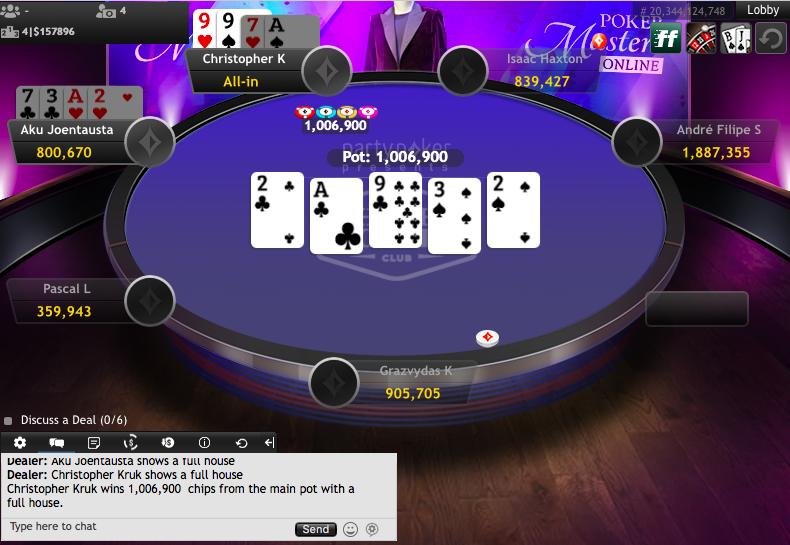 Action was picked up on the river, with Joentausta leading out and Kruk shoving for just over 400,000. Joentausta called with an inferior full house and he’s now below seven figures. 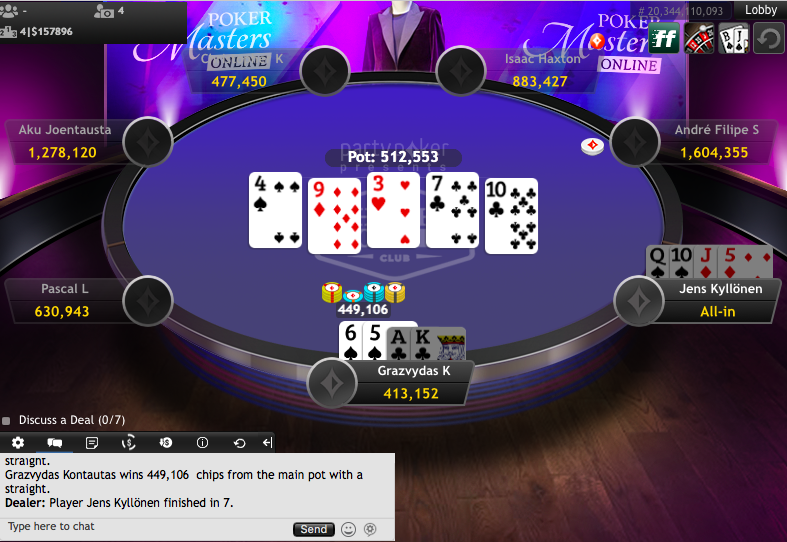 Short stack Bujtas Laszlo got his final chips in against Jens Kyllonen. The Fin flopped two pair and improved to a full house to win the pot and score the knockout. 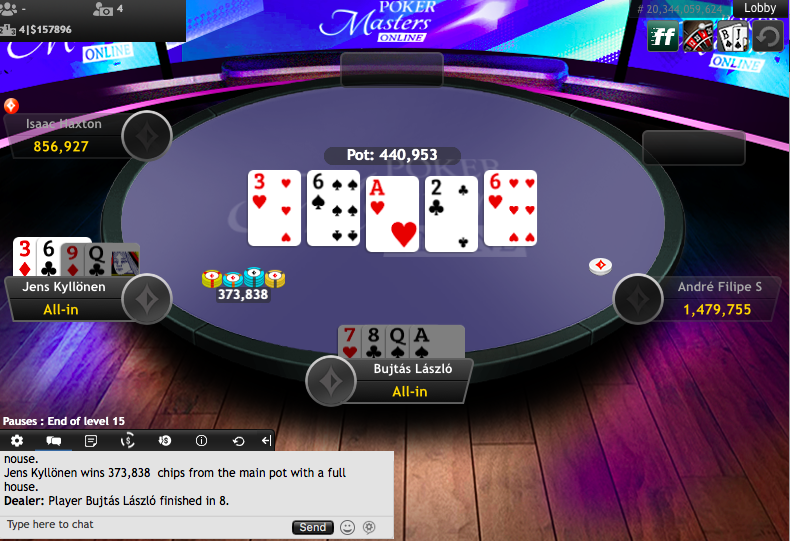 With 7 players remaining, the Poker Masters Online: PLO Main Event is down to the final table… 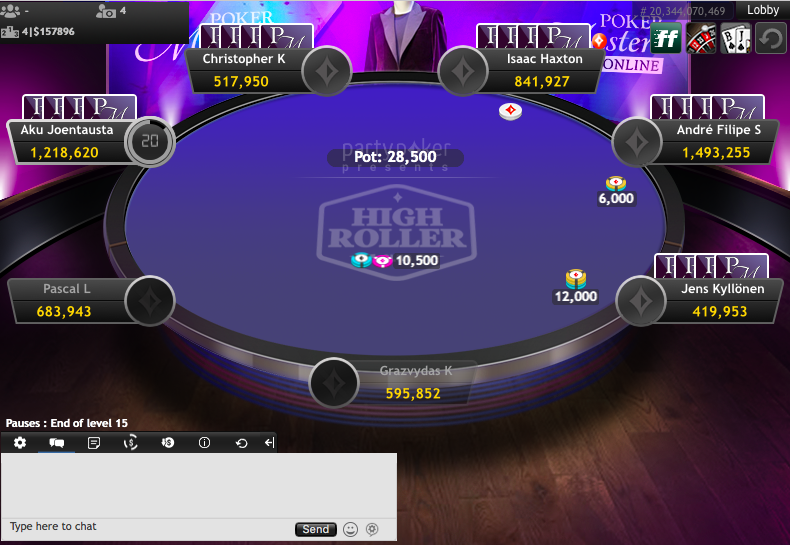 A complete update of the remaining chip stacks is provided below:

After the elimination of Alex Manzano, a dozen players remain in Main Event. 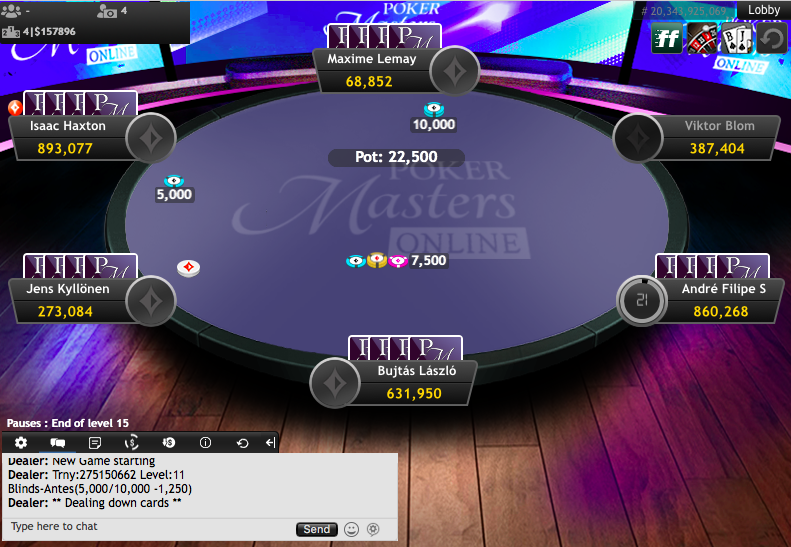 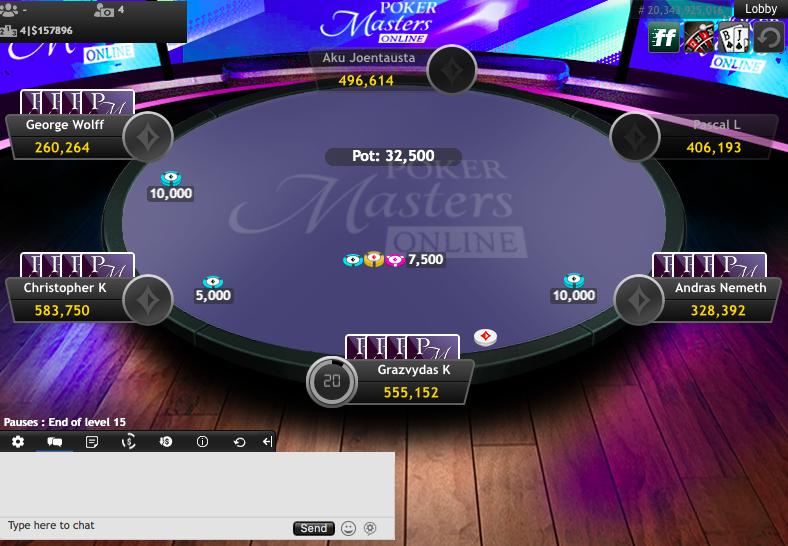 A complete update of the counts is provided below:

After the dust settled after late registration closed, here’s an update of the remaining players and their current counts:

Level 9 has concluded and that means that the payouts are set.

A total of 29 entries nearly eclipsed the $1,500,000 guarantee and four players will cash in the Poker Masters Online: Pot Limit Omaha Main Event.

Whether we get ITM today or after tomorrow’s Day 2 restart remains to be seen. Regardless, Poker Central will be here to bring you the action from the next few hours of action – Day 1 will conclude at the end of Level 15. 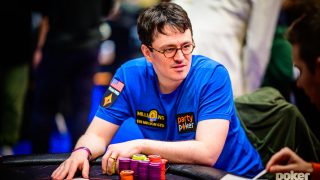