Sean Winter raised to 50,000 in the cutoff and Chance Kornuth announced all in from the big blind. Winter called all in for 65,000.

and Winter doubled through.

Sean Winter limped the cutoff for 25,000 and David Stamm called in the small blind. From the big blind, Chance Kornuth raised to 115,000 and Winter called all in for 40,000 while Stamm folded.

Chance Kornuth raised the button to 65,000 and Elio Fox called in the small blind. Sean Winter used a time extension and then called, as the flop fell

Fox and Winter checked, and Kornuth continued for 70,000. Fox called and Winter folded.

The turn turn fell the

Fox checked and Kornuth announced a bet of 400,000. Fox used a time extension and then called.

for two pair, and Fox mucked. 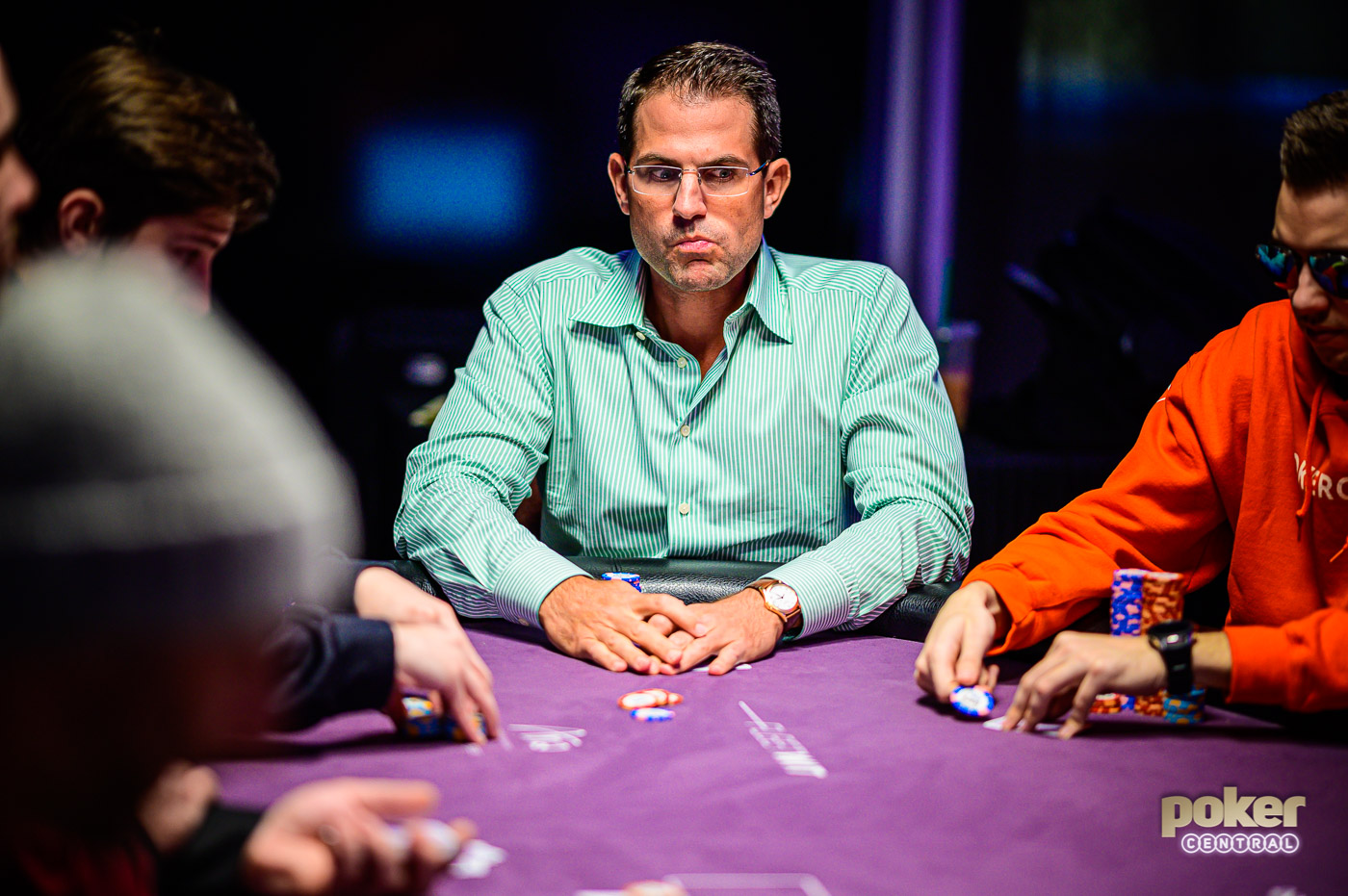 David Stamm opened under the gun and Brandon Adams moved all in next to act for roughly 120,000. Stamm called tabling

to be ahead of Adams’

The flop brought an ace for Stamm, and when no help came for Adams, he was eliminated in 11th place. 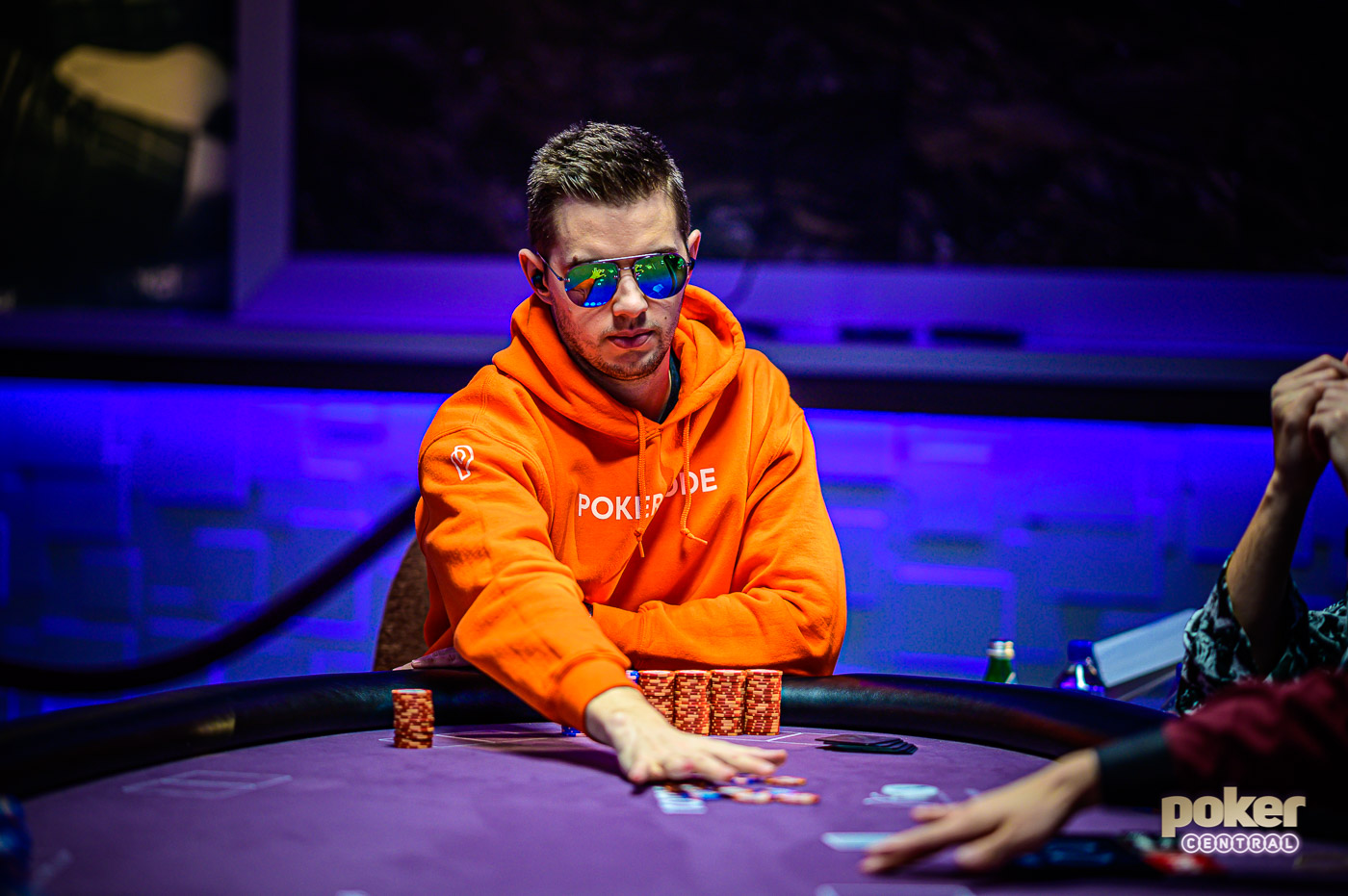 Matthias Eibinger raised to 45,000 from under the gun and with the action on Elio Fox in the small blind, he moved all in. Eibinger thought for his full extension of free time and then called all in for 420,000.

and Eibinger was eliminated in 12th place courtesy of Fox’s rivered pair.

David Stamm raised to 40,000 under the gun and Matthias Eibinger moved all in from the small blind for 155,000. Ralph Wong called in the big blind, and Stamm folded.

and Eibinger scored the double.