and Heath secured the double up.

Chance Kornuth raised to 60,000 from under the gun and Ralph Wong moved all in for 250,000 from the button. Kornuth called.

and Wong doubled through.

Andras Nemeth limped in from middle position and Elio Fox called in the small blind, while Kristen Bicknell checked the big blind.

on the turn checked through to reveal the

Bicknell bet 250,000 and Nemeth timed out and was forced to muck. 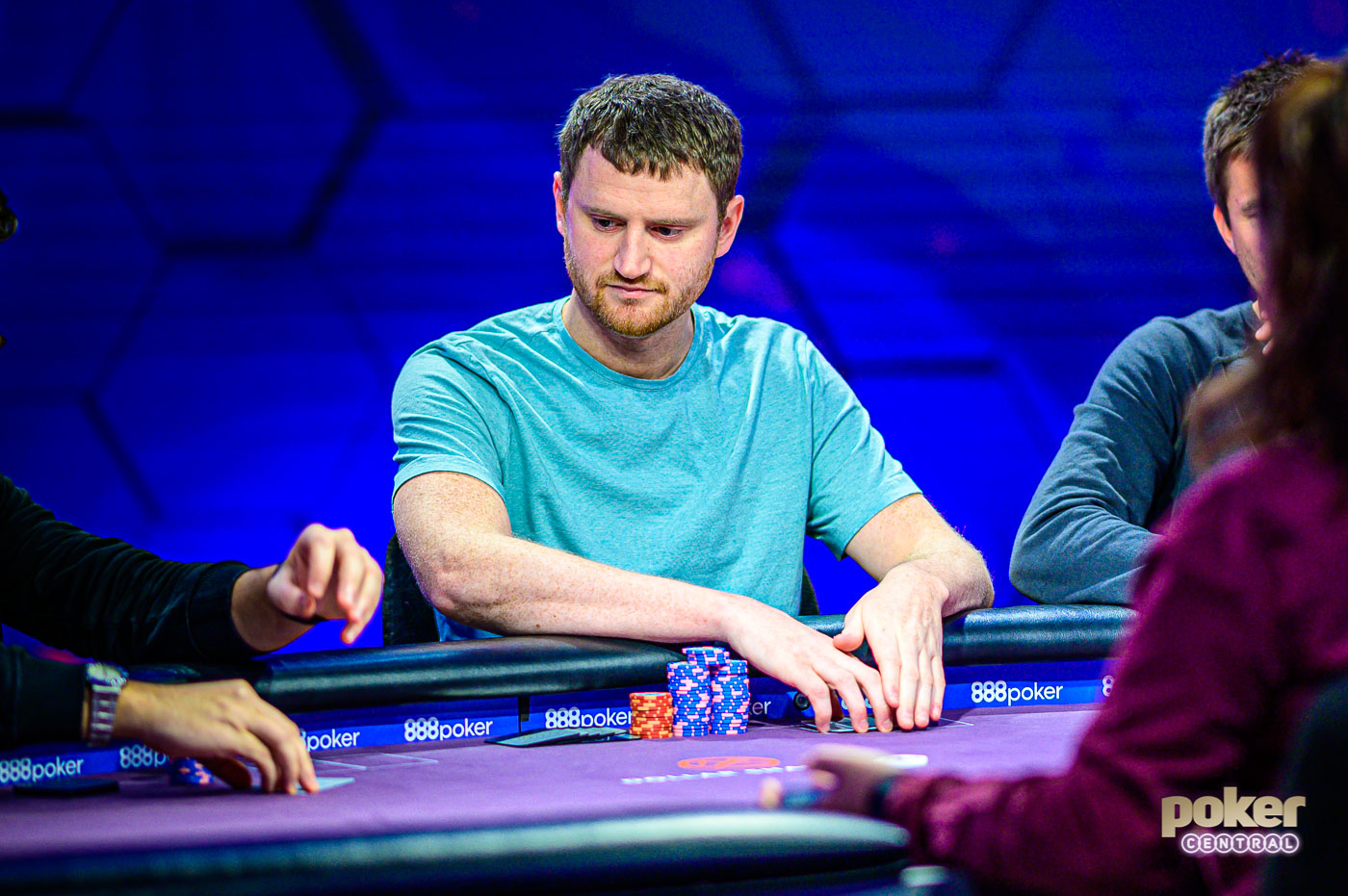 and Peters was eliminated in ninth place leaving the final eight players guaranteed a $51,000 payday.

Andras Nemeth Wins on the Turn

Andras Nemeth limped under the gun, and Chance Kornuth called in middle position. Kristen Bicknell came along from the small blind and Ralph Wong checked his option in the big blind.

and Nemeth continued for 50,000 with only Wong calling.

The final nine players have combined to one table to continue playing on the bubble where the next player to go out will head home empty-handed, while the final eight players will all be guaranteed a $51,000 payday. 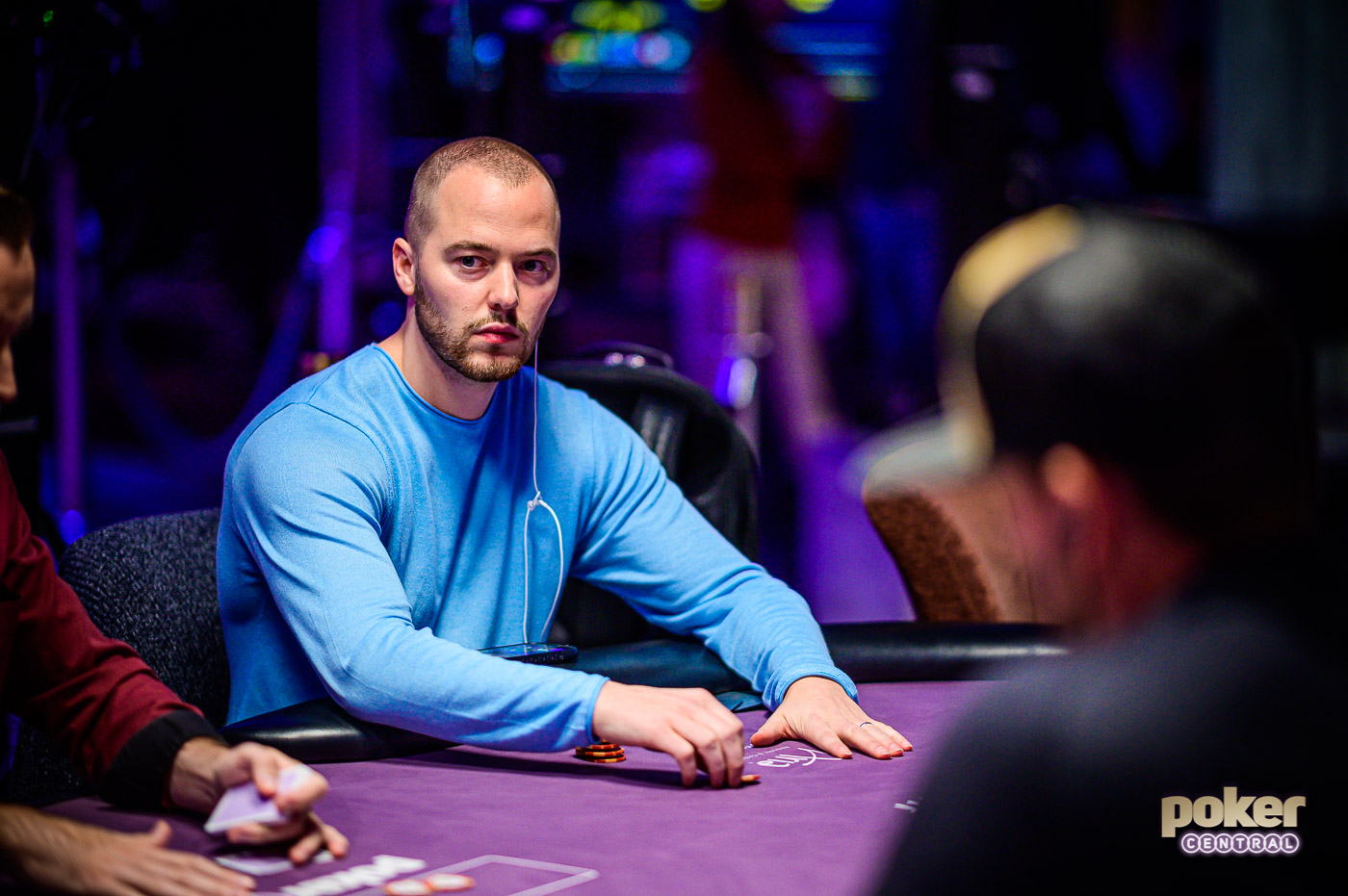 From the cutoff, Chance Kornuth moved all in and Sean Winter called all in for 120,000 from the small blind.

The board run out

and Winter was eliminated in 10th place.