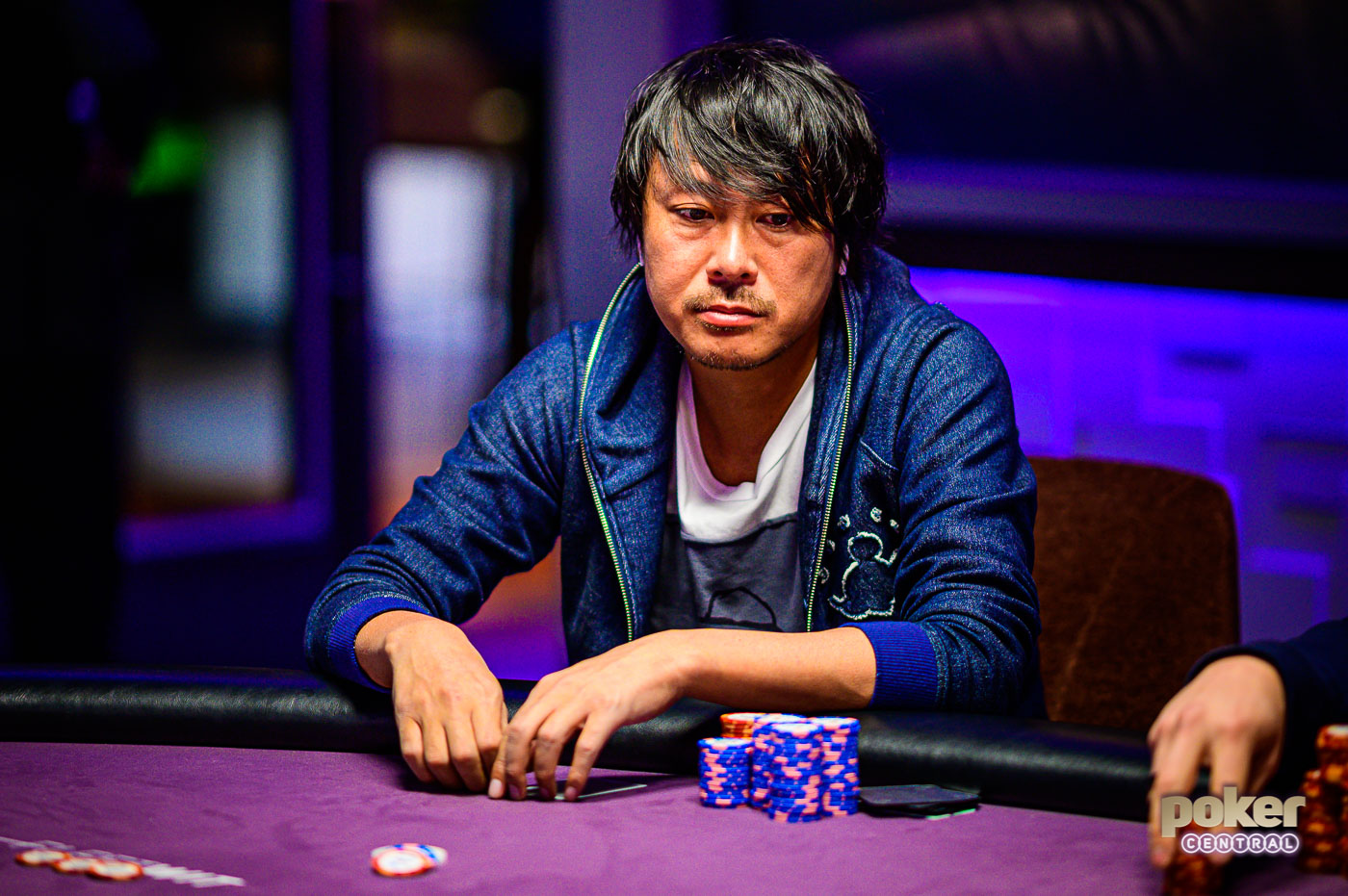 Junichi Nakano opened to 3,500 in the hijack and Bill Klein called on the button. From the small blind, Erik Seidel three-bet to 19,000.

Nakano called and Klein folded as the flop landed

Seidel led out for 16,000 and Nakano called as the turn fell the

and Nakano secured the double.