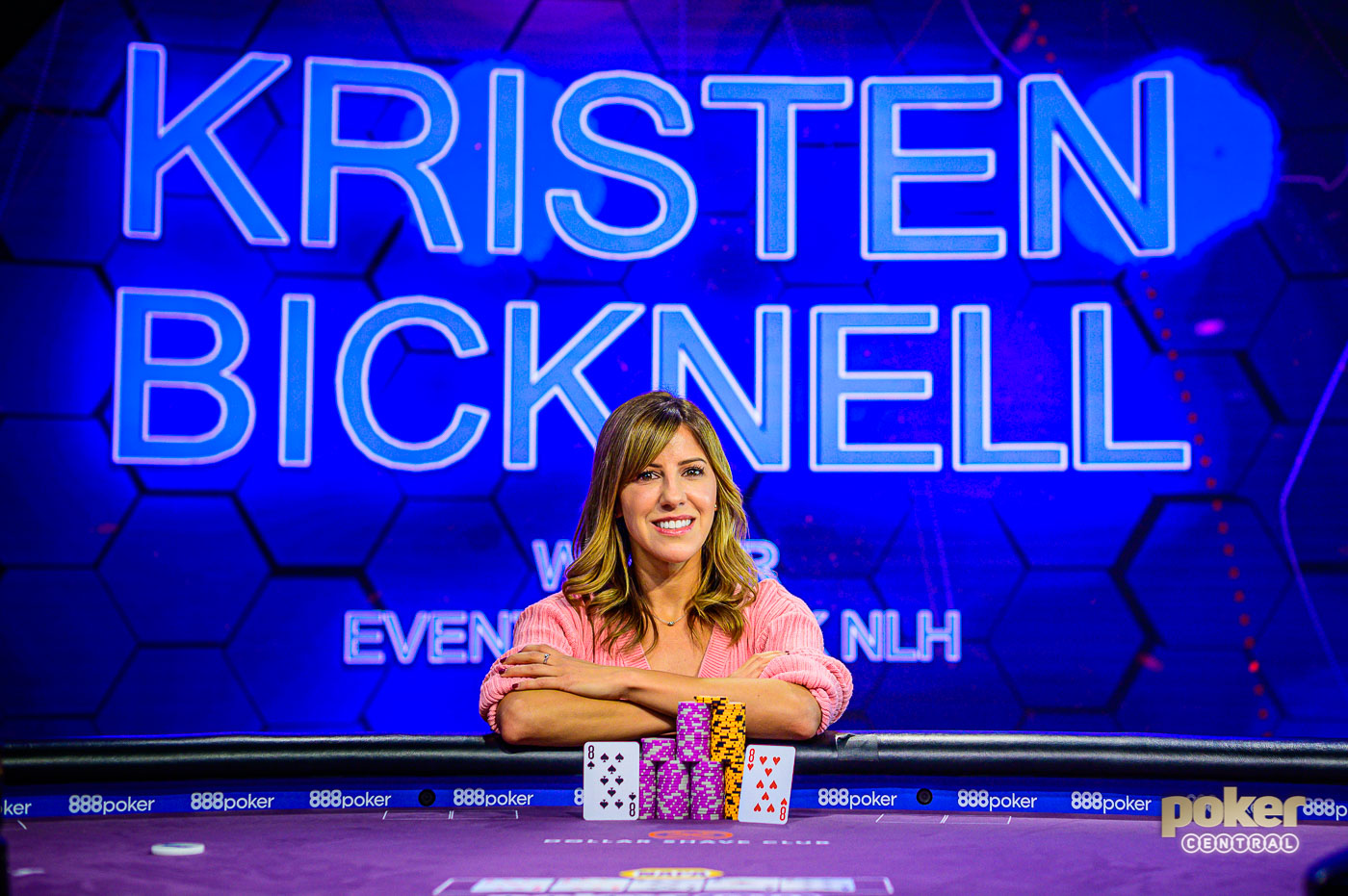 Watch the Final Table on PokerGO at 4pm ET 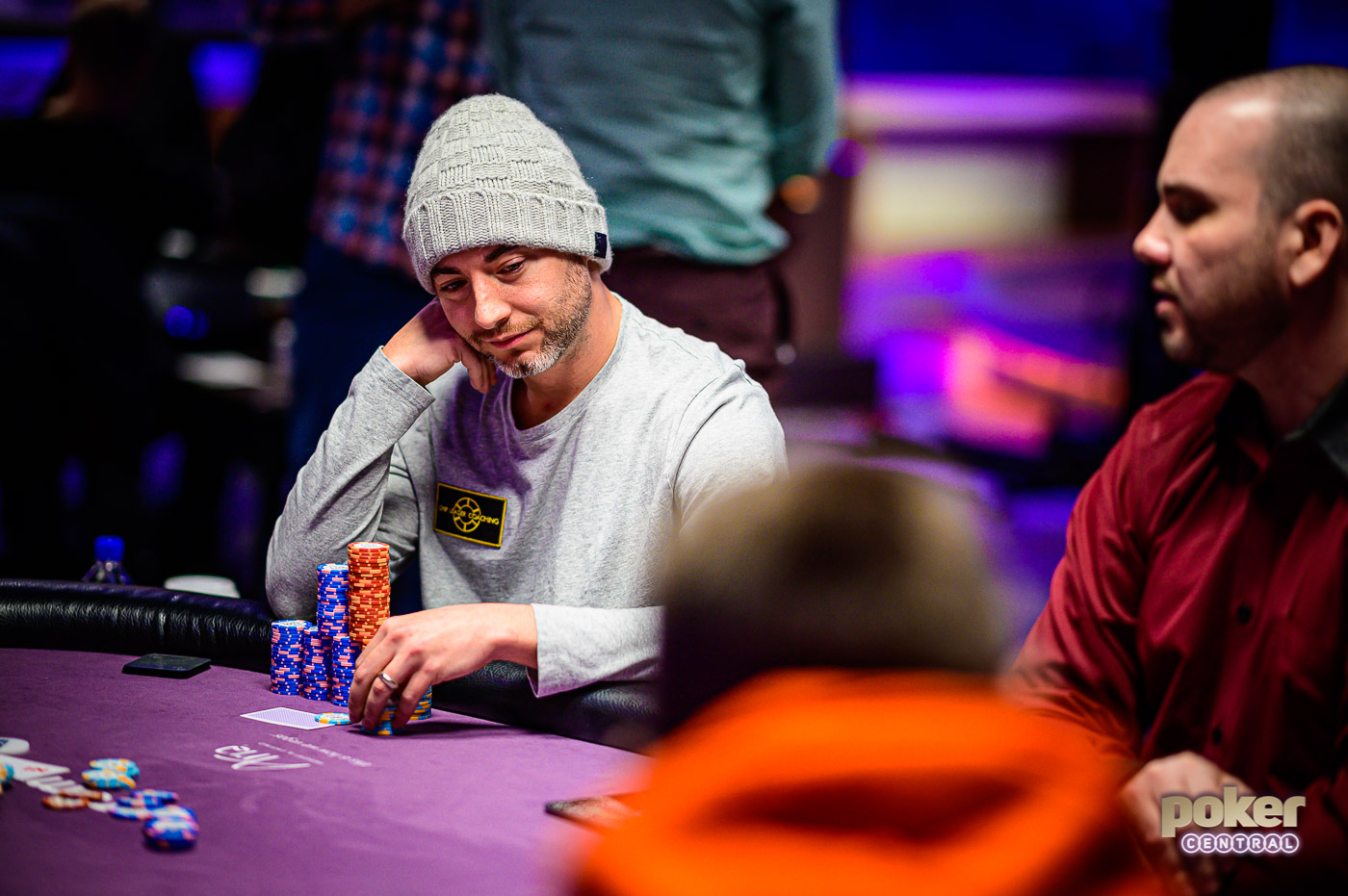 There are tons of dollars and Poker Masters Chamionship point up for grabs today at the final table of the $25,000 No Limit Hold’em event on PokerGO! Chip leader Chance Kornuth is the clubhouse leader when it comes to the Poker Masters standings while others such as defending champion Ali Imsirovic and Ralph Wong would take a massive leap towards the top with a big score today.

Watch the action live and exclusively on PokerGO at 4pm ET as the winner of this event will take home $408,000. 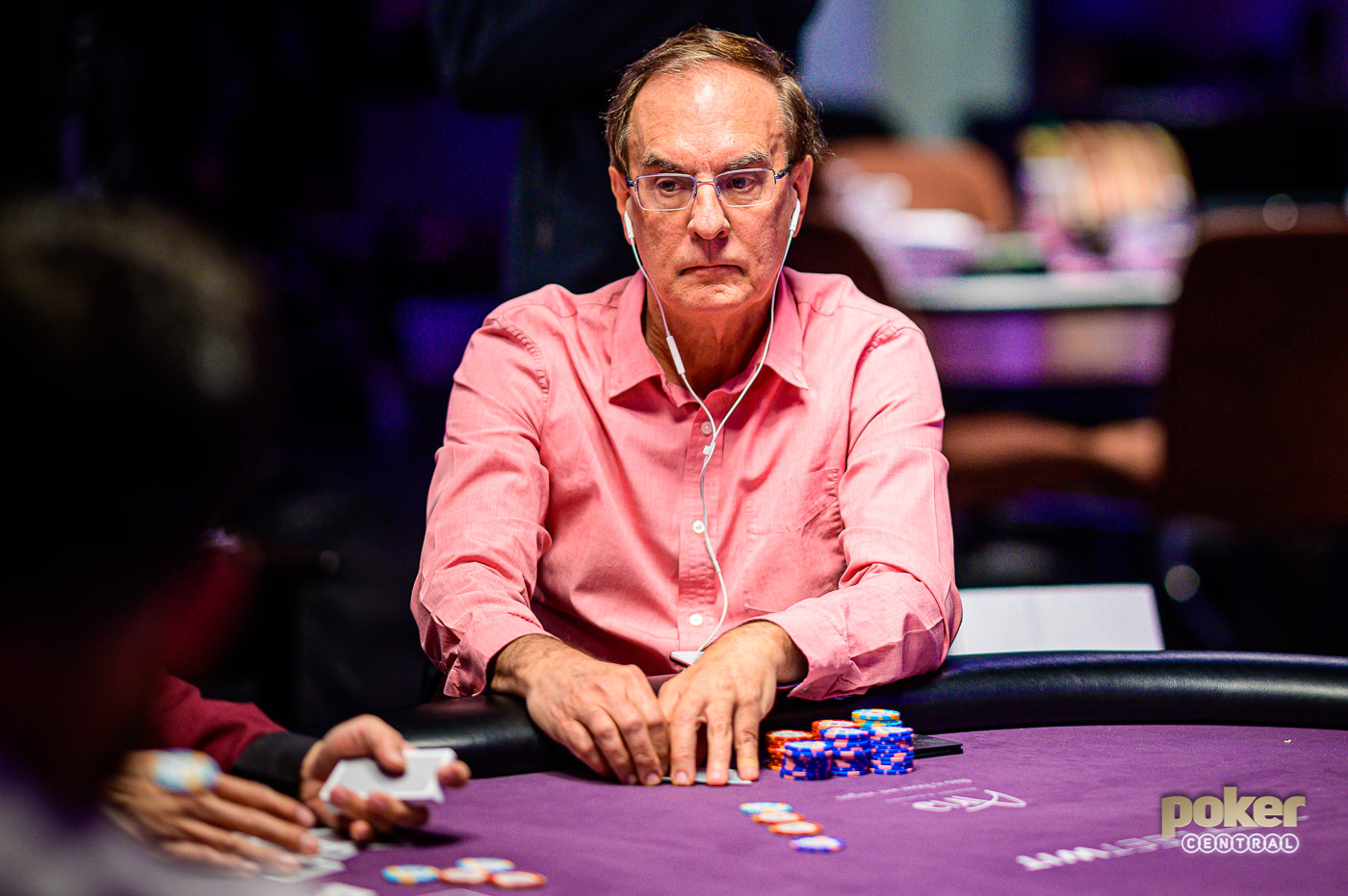 and Stamm was eliminated in seventh place for a $63,750 payday.

Chance Kornuth Up to 3 Million

Kristen Bicknell opened with a raise in the hijack and Ralph Wong called in the cutoff, as did Chance Kornuth in the big blind.

and Bicknell continued for 100,000. Wong folded, but Kornuth called as the turn fell the

Kornuth led out for 220,000 and Bicknell called. The river fell the

Bicknell used all five of her remaining time extensions before folding.

board checked through to the river and Heath tabled his

and Wong doubled through. 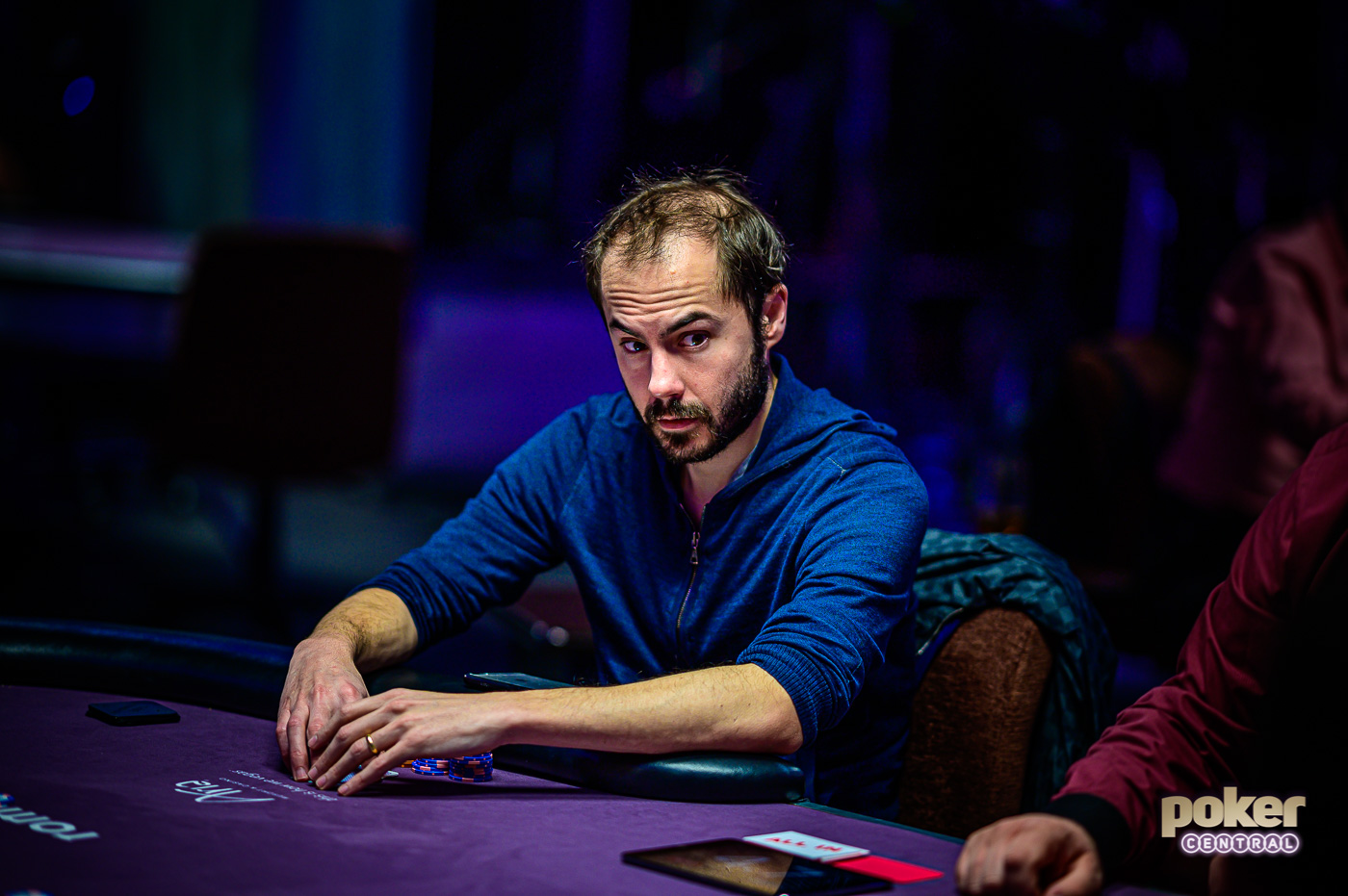 and Fox was eliminated in eighth place for a $51,000 payday.