I guess it’s a bit of a surprise, first of all, I was pretty happy to get the first one and wasn’t really expecting much as in the short deck, especially considering I don’t have that much experience in the game. But yeah, I’m feeling very fortunate.

What I’ve described it as is like a bucket list thing that I always wanted to sort of like tick off in my poker career. It’s not something I’ve heavily chased, I primarily started as a cash game player and up until the last two years, I’ve played 90 percent cash games. So I’m not playing all the tournament during the World Series usually. But it’s definitely something I always aspired to get at least one of, hopefully.

Yeah, I guess like my family sort of pretty thrilled with that. I guess they’re sort of more familiar what’s going on with poker now. In the early years, they weren’t exactly too keen on it, but now they sort of understand what’s happening and they’re pretty happy for me.

I’m not someone who sets that many goals in terms of like I want to win this or I want to win that. I’m more sort of pride myself on my ability to sort of play well all the time. So I try to not get too attached to the results as obviously a lot of variance in our life tournament poker. So if I feel like I’m playing good day in, day out, that’s sort of what I pride myself on as opposed to winning a bracelet. Winning this tournament or winning X amount of dollars.

One of the reasons behind that, I guess, was lack of availability for good high stakes cash games, high stakes cash game communities become quite predatory. A lot of the games have become very privatized and stuff like that. So I didn’t really have access to the type of games I’d want to play around the clock, whereas tournaments are sort of running year round everywhere. There’s no bum hunting. You come in and you get your ticket and then it’s just like fair game. Everybody playing, against everybody. So a few years ago, I didn’t have that much experience in tournaments, so I decided to sort of dip my toes in the water a bit. And obviously I’ve learned you’ve got a bit better now. Feel a bit more comfortable.

I don’t want to sit still much.

I’m certainly happy with the results I’ve had the last few months, but I try not to get too attached to results. So like those results are done behind me now. So I’ll try and play my best poker moving forward and play as much as possible. 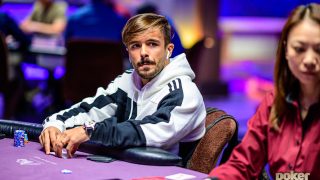 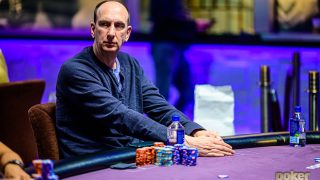 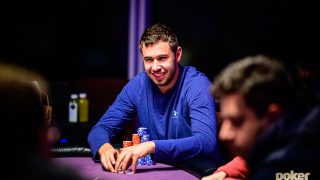 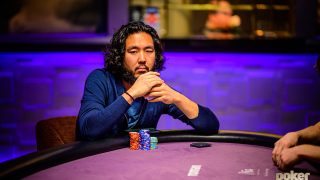 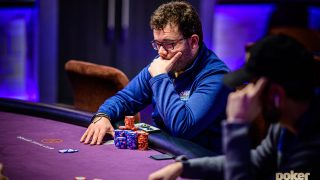 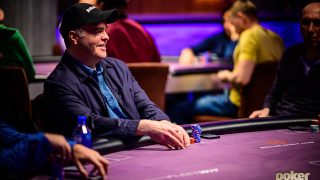 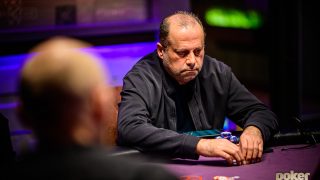 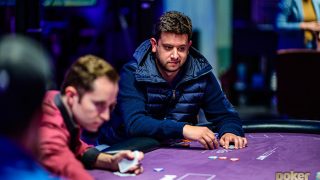 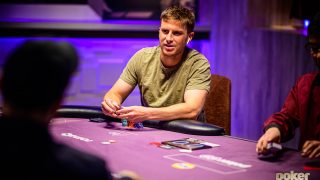