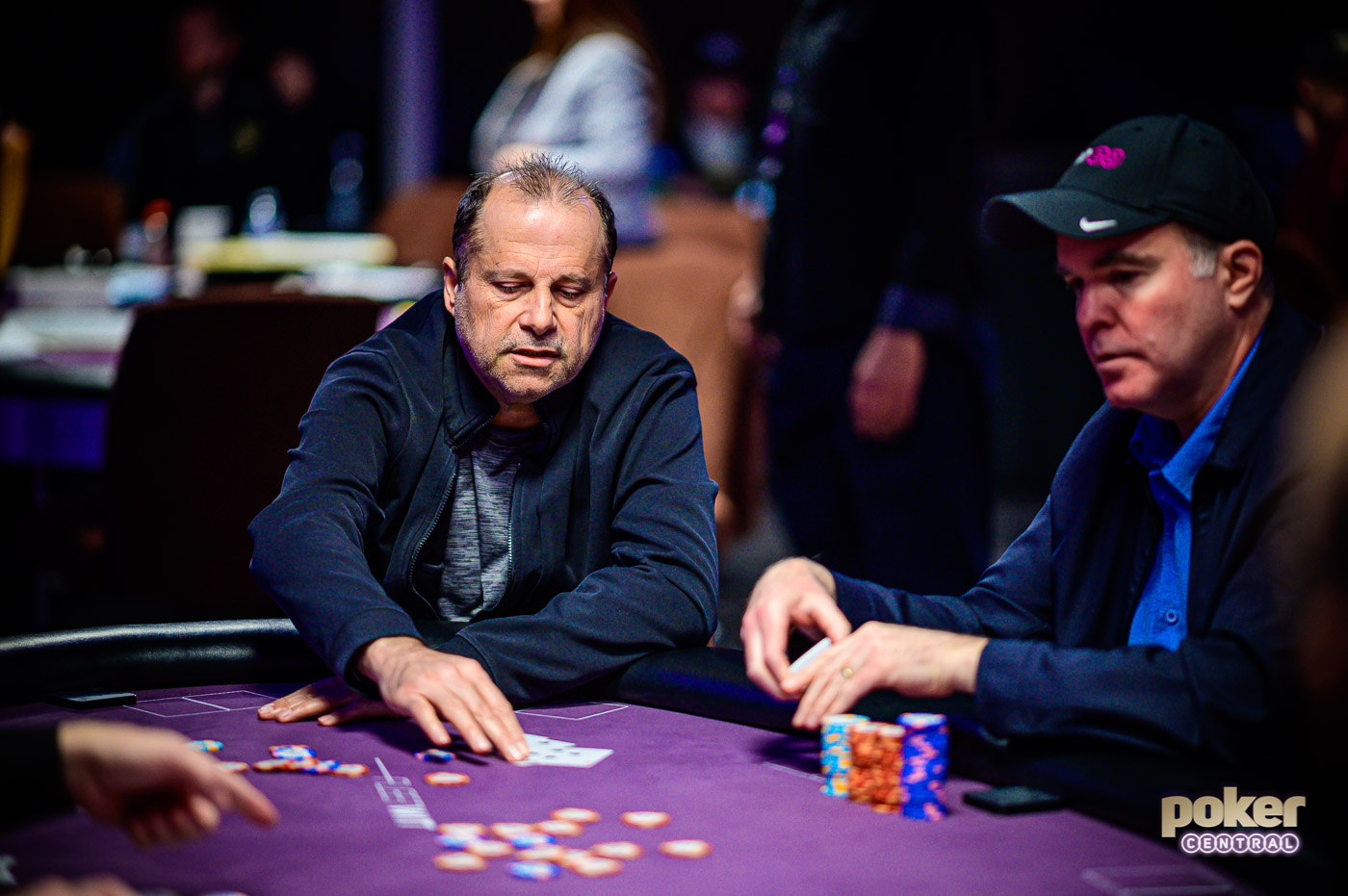 Nick Salem raised to 5,000 on the button and Eli Elezra defended his big blind and drew three cards to Salem’s one.