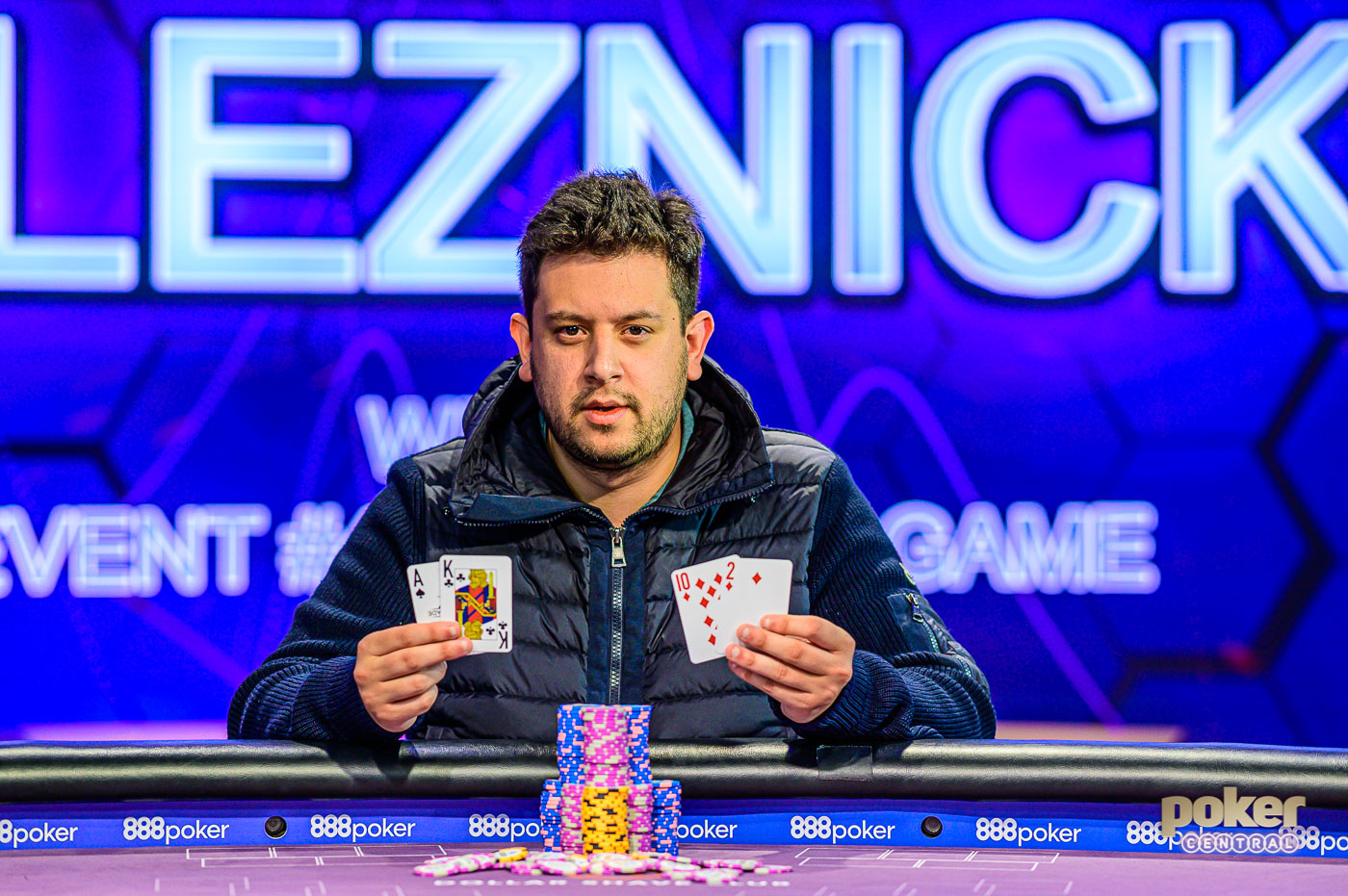 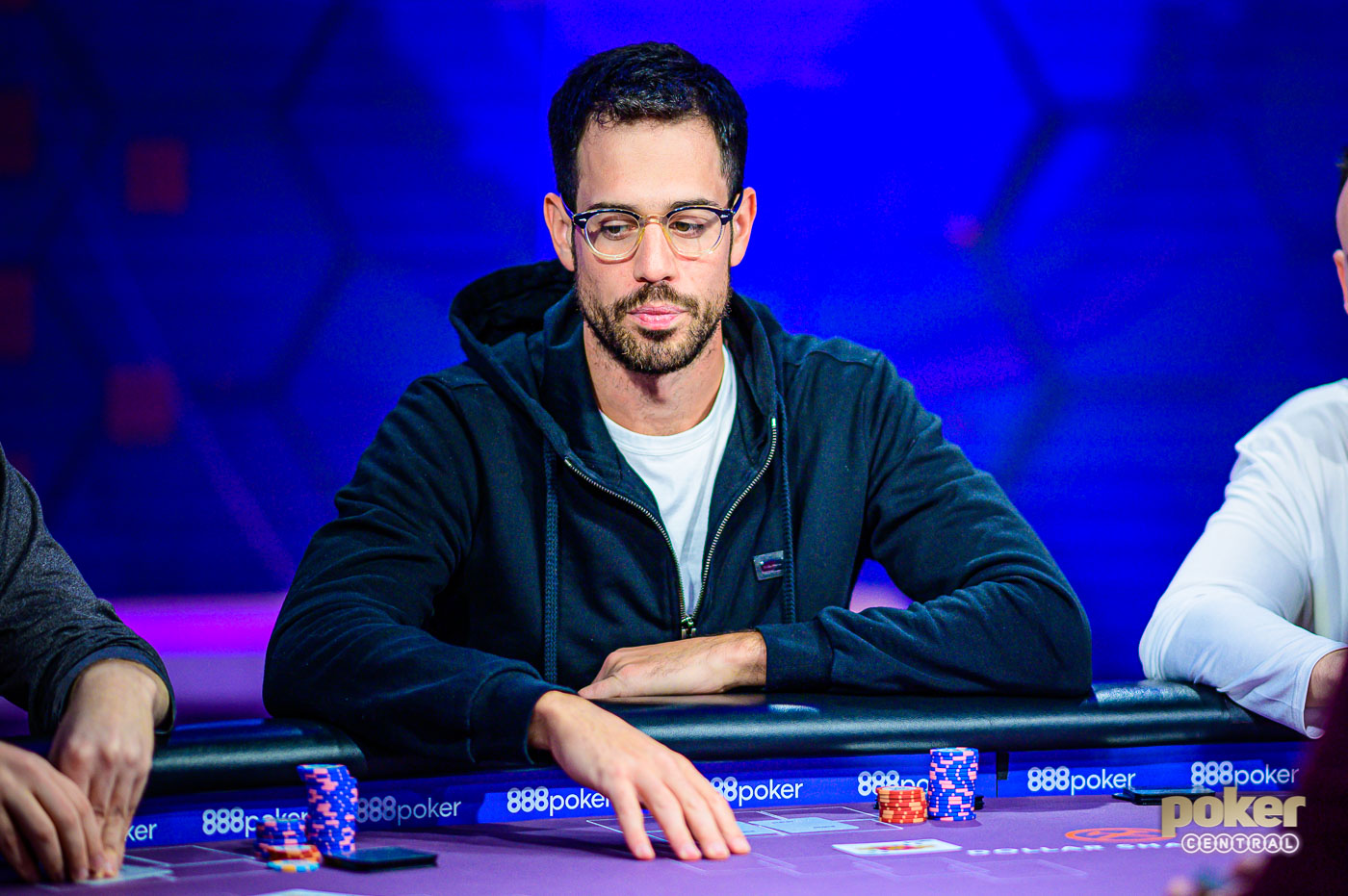 It’s not every day that you get to watch the best in the world compete in a mix of poker’s eight most well-known games, but today is one of those days! The 2019 Poker Masters Event #4 $10,000 8-Game final table is set and you can follow the action exclusively on PokerGO today.

New to PokerGO? Subscribe right now. Scroll down to read the full recap and Live Reporting action from Day 1 of this event. 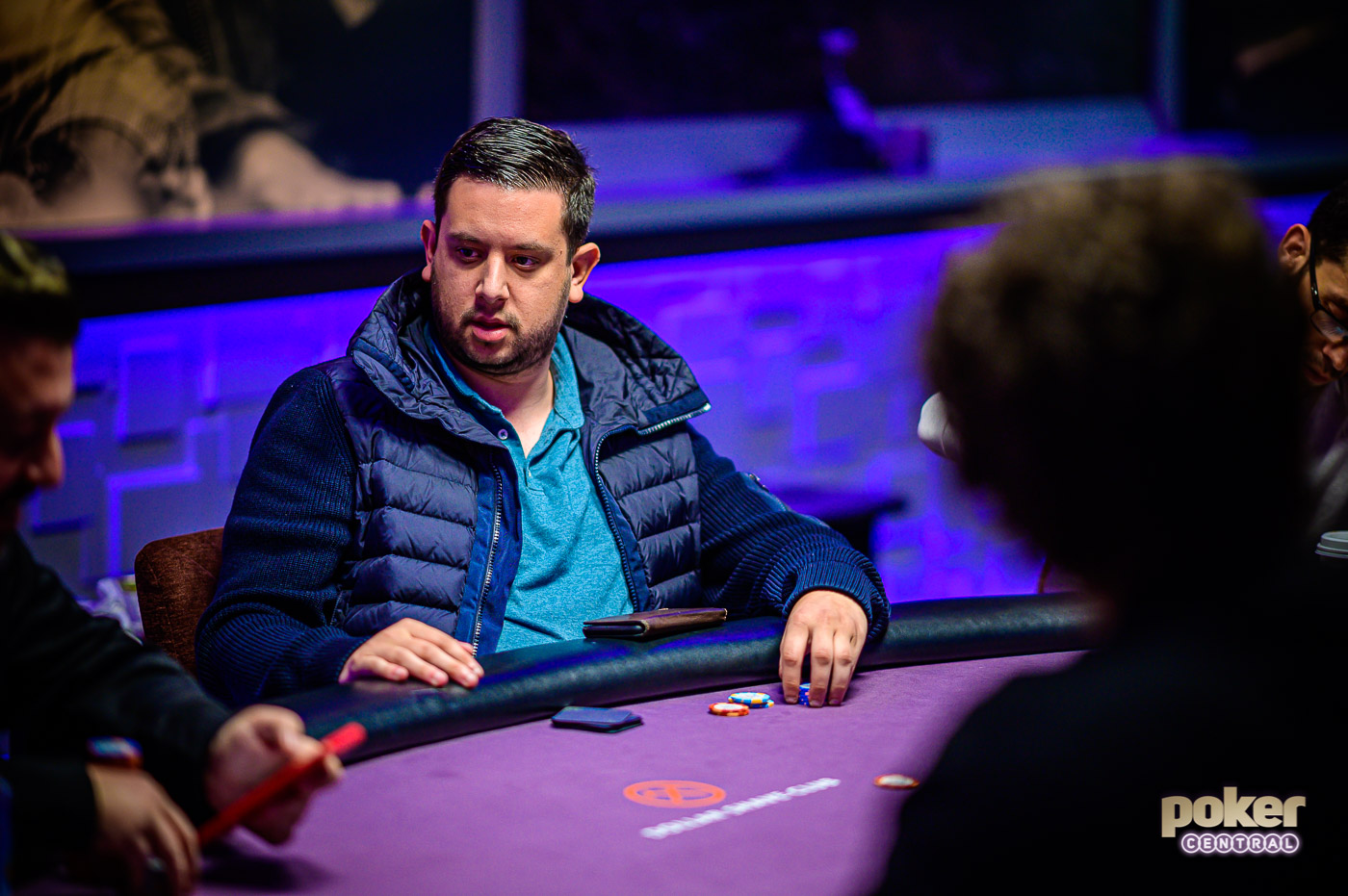 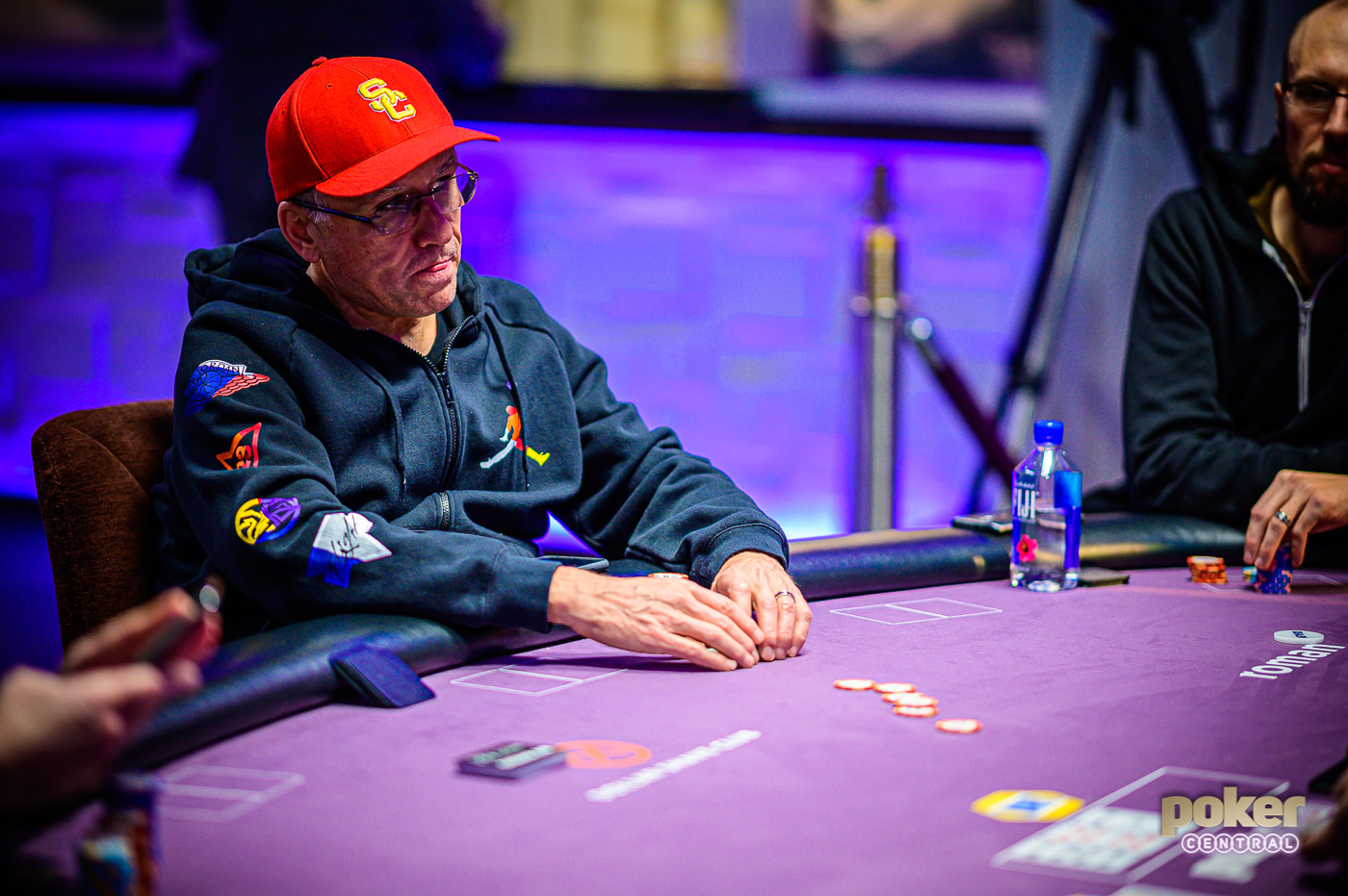 The remainder of Eli Elezra’s chips got in the middle in a hand of Stud Hi-Lo against Mike Gorodinsky.

Gorodinsky caught a straight to beat the short stack’s two pair and Elezra’s elimination marks the end of Day 1. The remaining seven players are all in the money – with at least a min-cash of $22,500 locked up.

A recap of today’s action and a list of the final chip counts will be posted shortly.

Jared Bleznick raise the button and Eli Elezra re-raised from the big blind. Bleznick called to see the

face up and Bleznick flashed

before taking the pot.

Elezra is now on the shortest stack on either table, while Bleznick is over 2,000,000.

Cary Katz Doubles After Fading the World Against Jake Abdalla

Jake Abdalla raised to 100,000 from under the gun and Cary Katz defended his big blind.

Abdalla called and Katz bet out 100,000 in the dark as the turn landed the

and Katz faded Abdalla’s plethora of outs to double through.

Mike Gorodinsky Gets Some Back 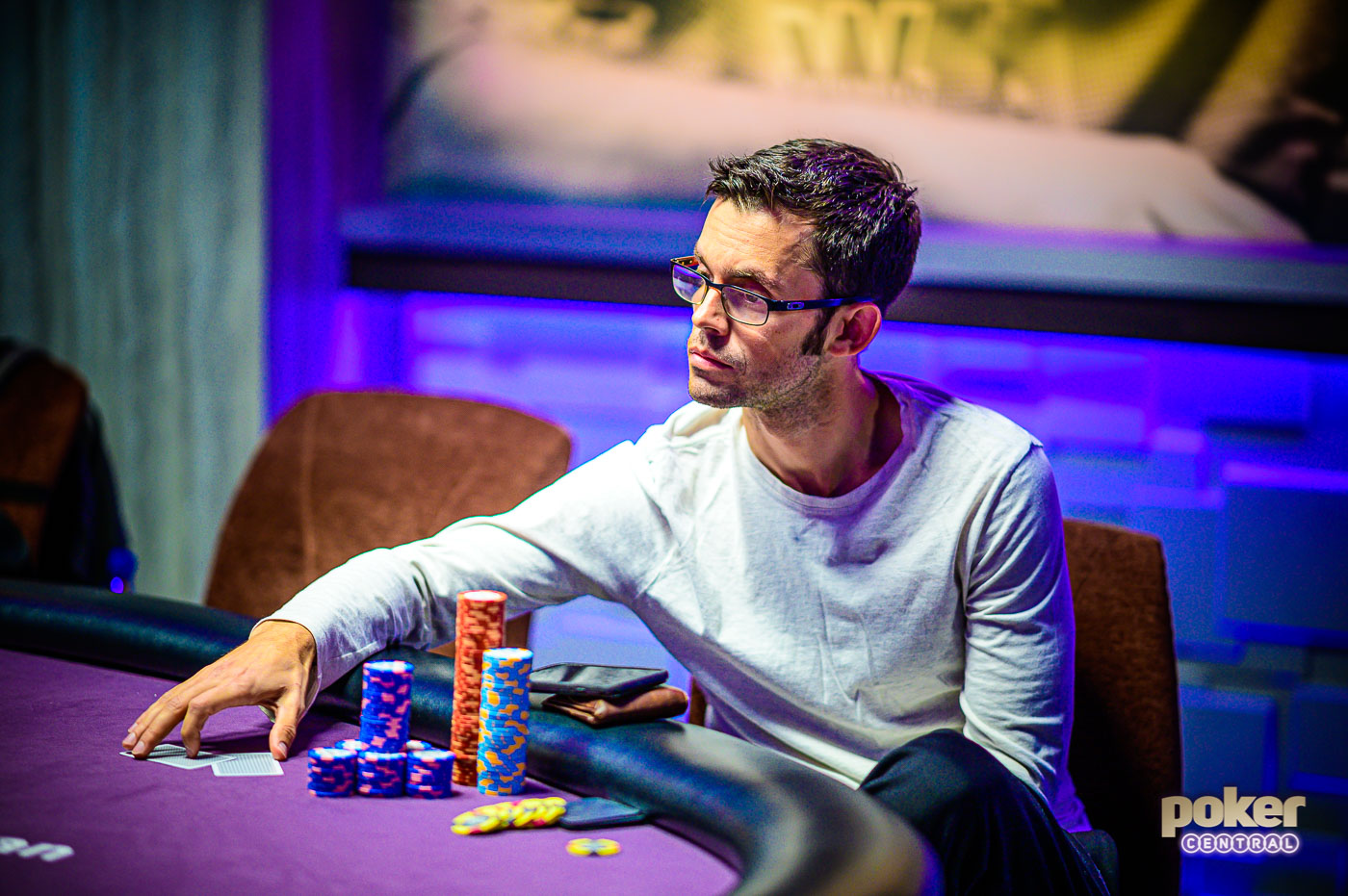 With each table being four-handed, and the tournament just one elimination away from leaving the final seven players in the money, hand-for-hand play will be implemented.

For every hand dealt during this process, there will be a two-minute run-off from the clock until at least one more elimination occurs.