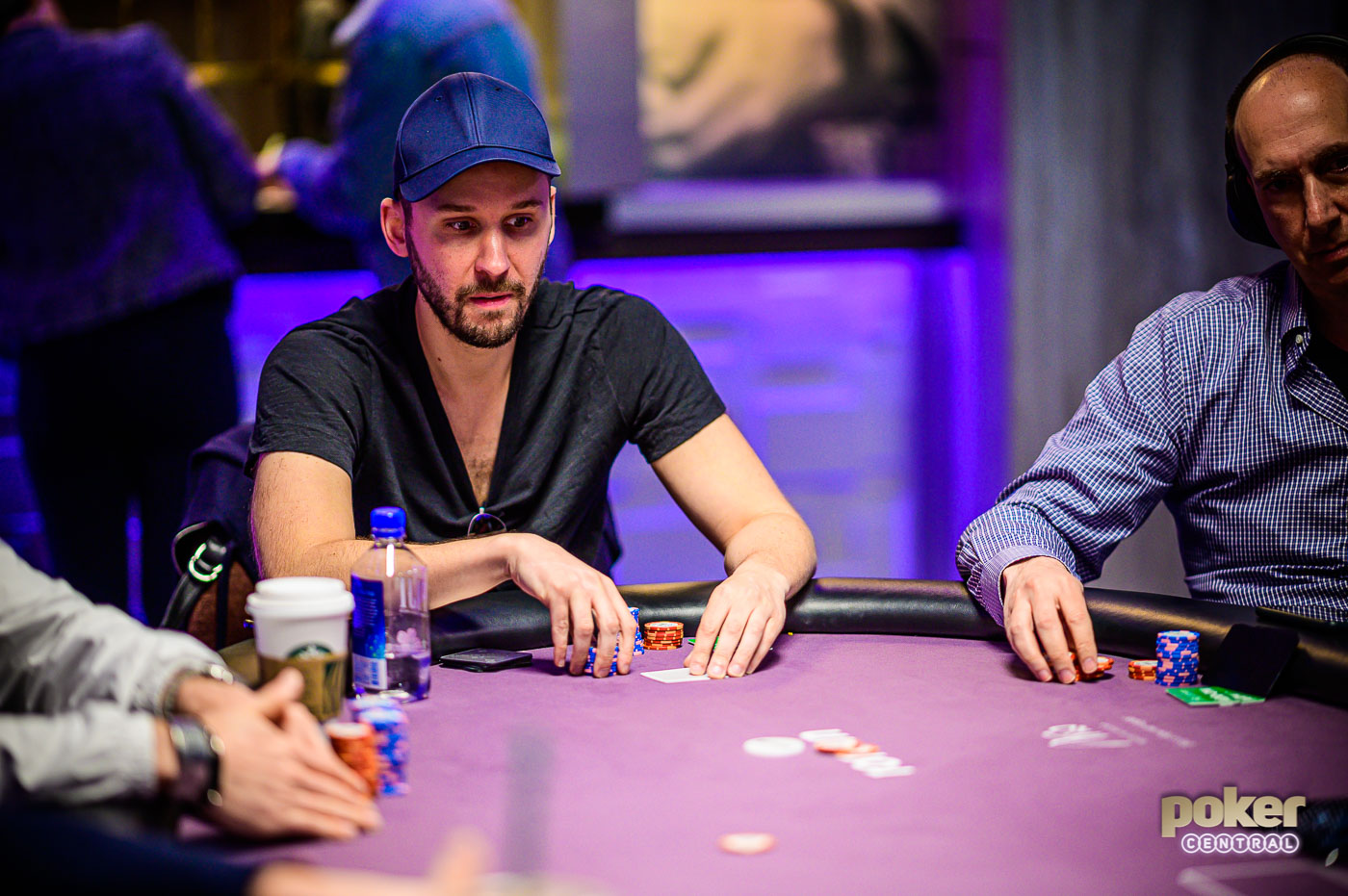 on the turn. Action checked to Foxen in the cutoff, and he shoved for his 70,000 and the remaining active players folded.

, and the pot was chopped up.

and the cards were tabled.

and Yu rivered two pair to double through.

Manig Loeser limped in, as did Dan Shak. Ben Yu shoved for 47,000 from the cutoff, and Loeser called as Shak open-mucked his

and both players rivered Broadway.

Katz and Zinno Chop It Up

Cary Katz limped and Anthony Zinno raised to 17,000 from the button. The rest of the table folded and Katz called off a short stack.

Almost as soon as the

flop hit the felt, Katz put his final 7,000 into the middle and Zinno called to try to score the knockout with

Katz was open ended with

and his draw came in when the

completed the board though – which gave Zinno the same straight and meant they were chopping it up.

Dan Shak Collects One on the River 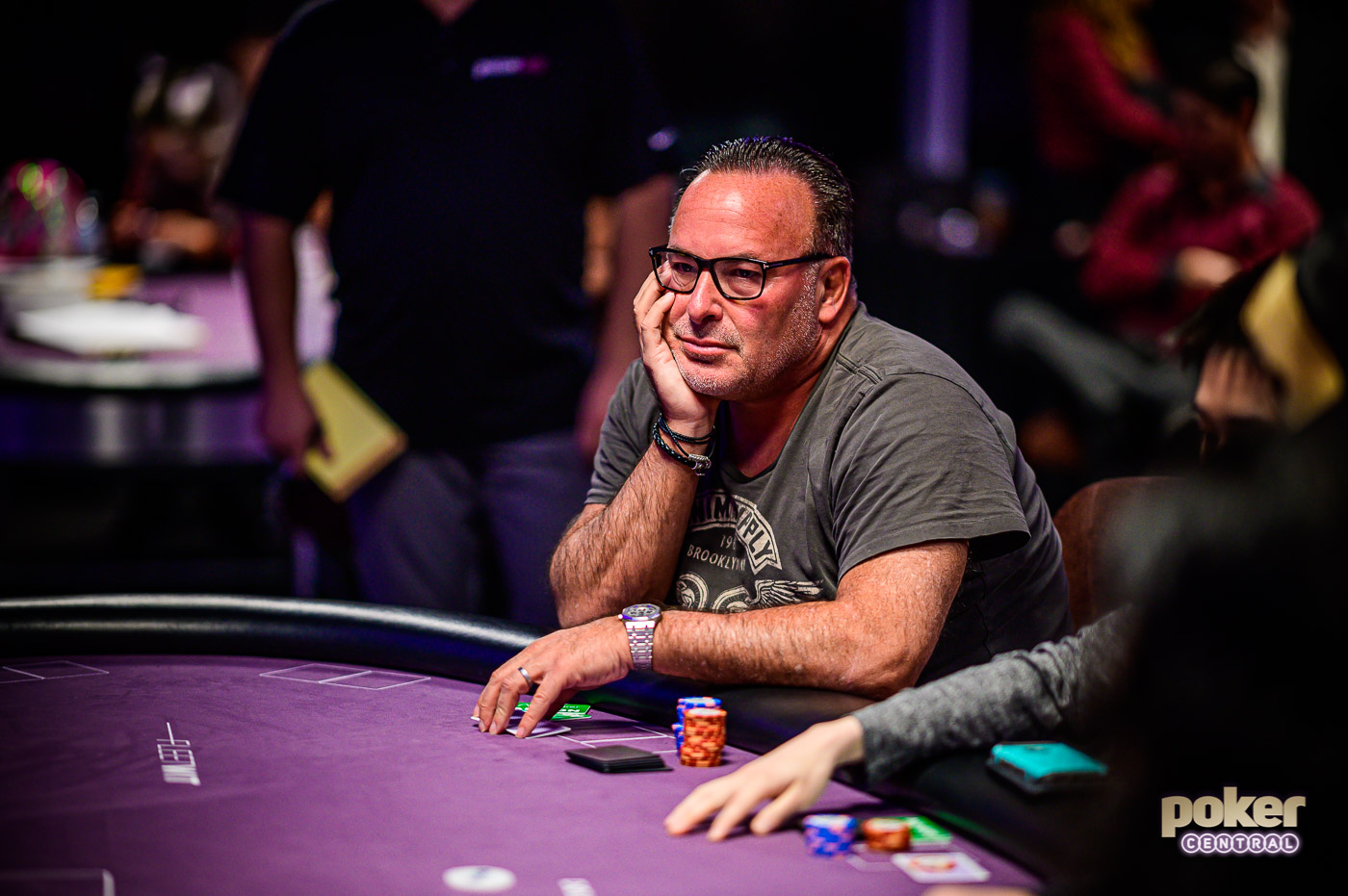 Todd Ivens limped in first to act, and Dan Shak called in the cutoff. Ben Yu checked the button, and the

With a few minutes remaining in Level 2, Dan Shak entered to bring Event #3 to 11 entrants.

Shak took Erik Seidel’s spot on Table 1, while Seidel was reseated between Cary Katz and Jonathan Depa on Table 2.

Manig Loeser called from first position before Ben Yu raised to 12,000. From the button, John Cynn made it 82,000, and both Loeser and Yu folded.

The next hand saw Erik Seidel call in middle position before Cynn made it 18,000 in the cutoff. Seidel folded, and Cynn collected another pot.

Ben Yu called in early position, and both Todd Ivens and Manig Loeser followed suit as Sean Winter checked on the button.

board checked through to the river and Yu tabled his

“What you limping in with?” Winter asked.

Winter then flashes his

and said, “I could have got there.”