Chance Kornuth limped in for 12,000, as did Anthony Zinno. From the cutoff, Alex Foxen shoved for 224,000. Kornuth folded, and Zinno called.

and Foxen doubled through with his two pair.

Big stack Jonathan Depa got the counts and went into the tank, before he eventually folded.

and Stone chopped the pot with Adams to force another add-on from Cynn.

While that hand was playing out, Junichi Nakano re-entered.

Both Dan Shak and Thai Ha found themselves all in against Todd Ivens.

and Ha turned a flush and won the main pot for a triple up, while Ivens eliminated Shak and took the side pot.

completed the board and while Depa was shipped the chip-leading pot, Stone added on and Brandon Adams used his two add-ons to get up to 300,000.

From the cutoff, Alex Foxen moved all in for roughly 100,000 and Daniel Weinand iso-shoved from the button.

and Foxen was forced to use one of his add-ons.

Alex Foxen and Daniel Weinand limped in before Chance Kornuth shoved all in for 47,000. From the button, Anthony Zinno made it 85,000 to go and both Foxen and Weinand folded. 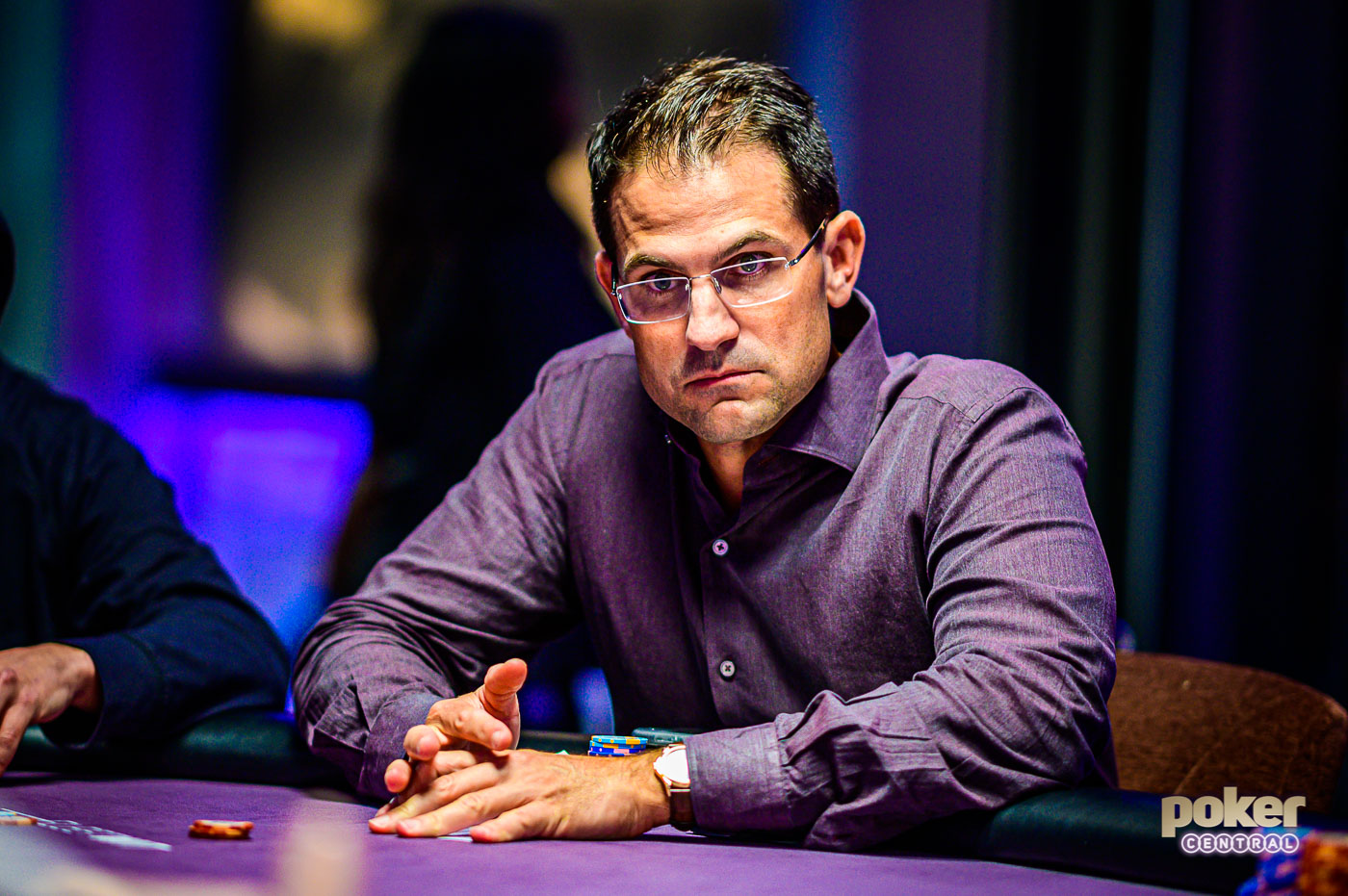 Cary Katz called and Jonathan Depa raised to 26,000 as the next player to act. Michael Stone called and then Ryan Laplante – fresh off his Event #2 victory – moved all-in from the button for 110,000.

Katz re-shoved for 191,000 and after Depa folded Stone used a time extension while he went into the tank.

Eventually, he threw in a chip for a call and the hands were tabled.

and Stone rivered a straight to scoop the pot.

Both players used an add-on, while Stone shot near the top of the Event #3 charts.