After being left short after his clash with Jorryt van Hoof, Thai Ha spun up a stack – only to run it into Ben Yu.

Ha shoved from the cutoff and Yu called for his final 142,000 on the button.

and needed to hold against Ha’s 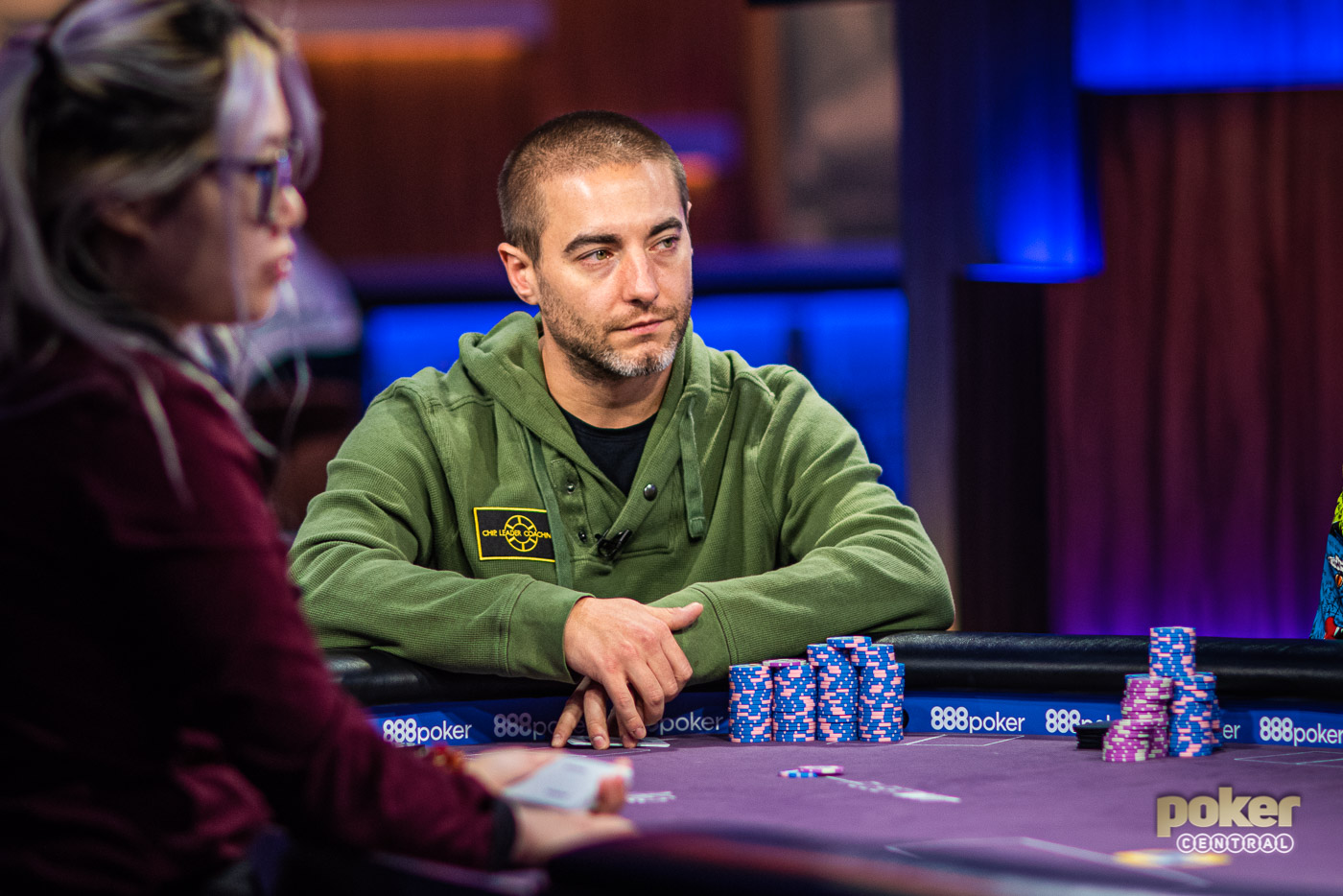 Chance Kornuth has two runner-up finishes to start Poker Masters, but he will have to wait to make a third final table.

Kornuth was just eliminated on the PokerGO Early Action live stream and there are now ten players remaining in Event #3.

van Hoof was all-in for 468,000 and Thai Ha was deep in the tank. Three time extensions were used before he eventually called with

and Ha needed to hit to beat van Hoof’s

Action was picked up after Depa called under the gun and Anthony Zinno shoved for 215,000.

Depa took quick inventory of the stacks in front of him and said, “I’m not folding.” before he called.

and Depa’s kings scooped the entire pot. After scoring sending three players to the rail, Depa now has nearly 30% of the chips in play. 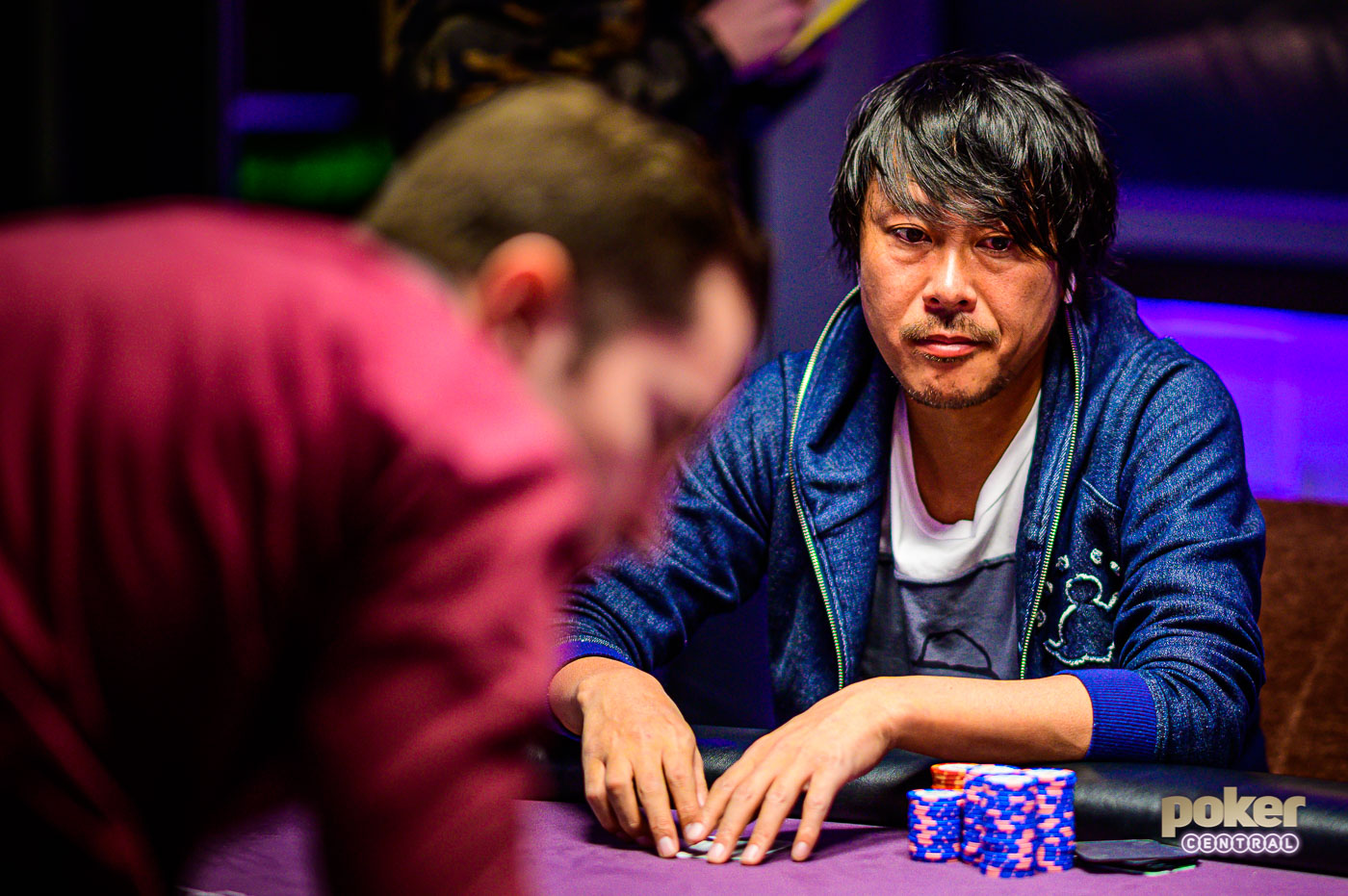 Two big hands played out on the two outer tables, with Brandon Adams doubling and Todd Ivens scoring a knockout.

First, Adams moved all-in for his final 415,000 and big stack Jonathan Depa called to try to score the knockout with

and he caught the

flop to take the lead. The

gave Depa additional outs, but the

to the short stack’s 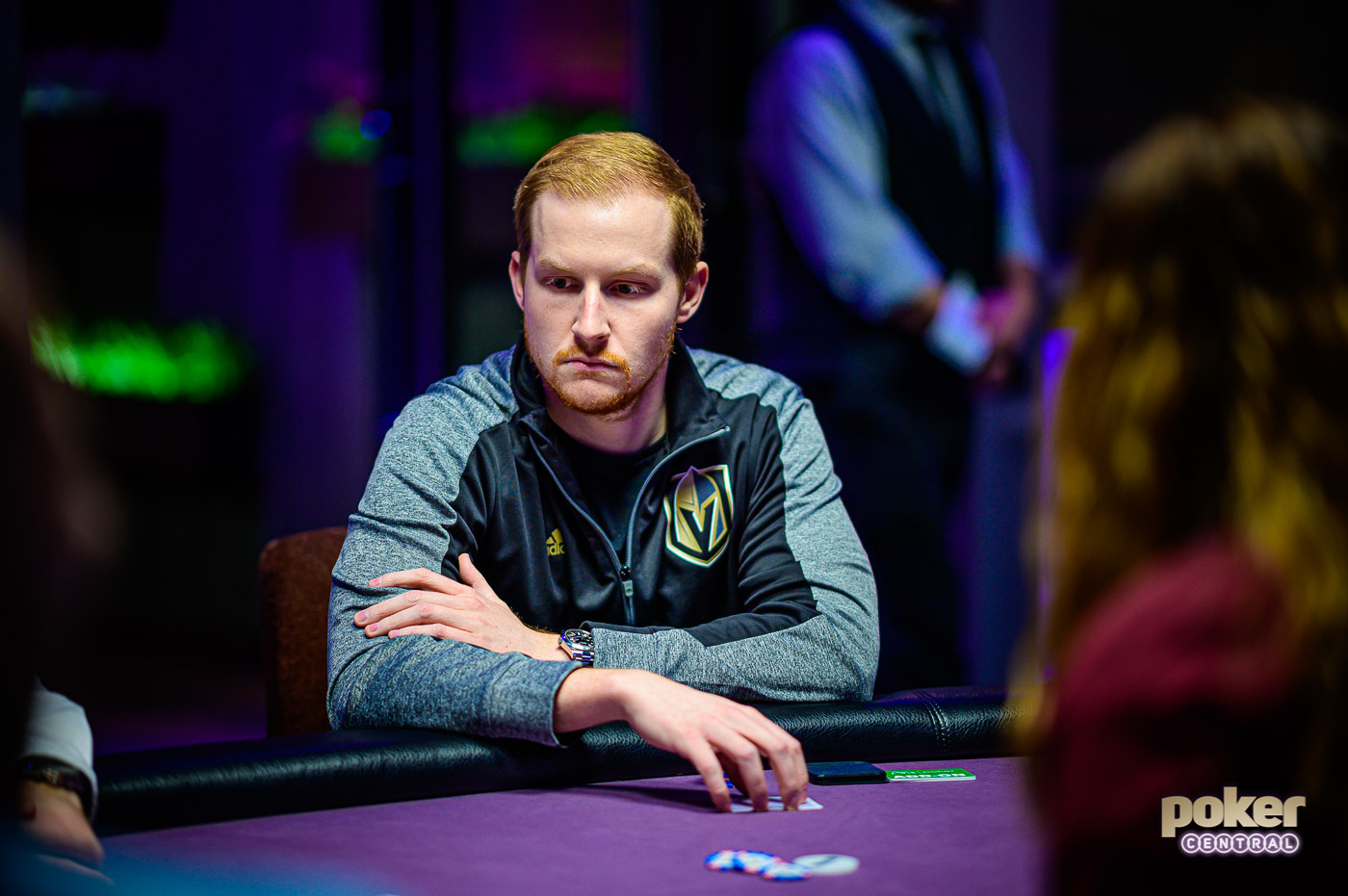 Sam Simmons raised to 50,000 from under the gun and Jonathan Depa called in the cutoff before Anthony Zinno folded his button.

and Simmons shoved for 353,000. Depa got a count and took a few moments to inspect his own stack before he called to put Simmons at risk.

The shorter stack had to hit to stay alive – holding

completed the board and Depa’s pair held to send Simmons to the rail.

Within the first few minutes of Level 10, both Ryan Laplante and Sean Winter were eliminated from Table 1.

Both players will now have to wait until tomorrow’s $10K 8-Game Mix event to add to their Poker Masters points total.

With 18 players remaining in Event #3, Table 2 will be moved to the feature table for the Early Action live stream on PokerGO.

Poker Central live updates will be delayed to run in-sync with the PokerGO stream. Head on over to PokerGO to watch the early action. New to PokerGO? Subscribe right now.