Cary Katz raised to 12,000 and Alex Foxen called on the button before Daniel Weinand called as the next player to act.

flop brought checks from Weinand and Katz, before Foxen bet 12,000.

Weinand moved all-in for close to 90,000 and after two quick folds he took the pot to move slightly over starting. 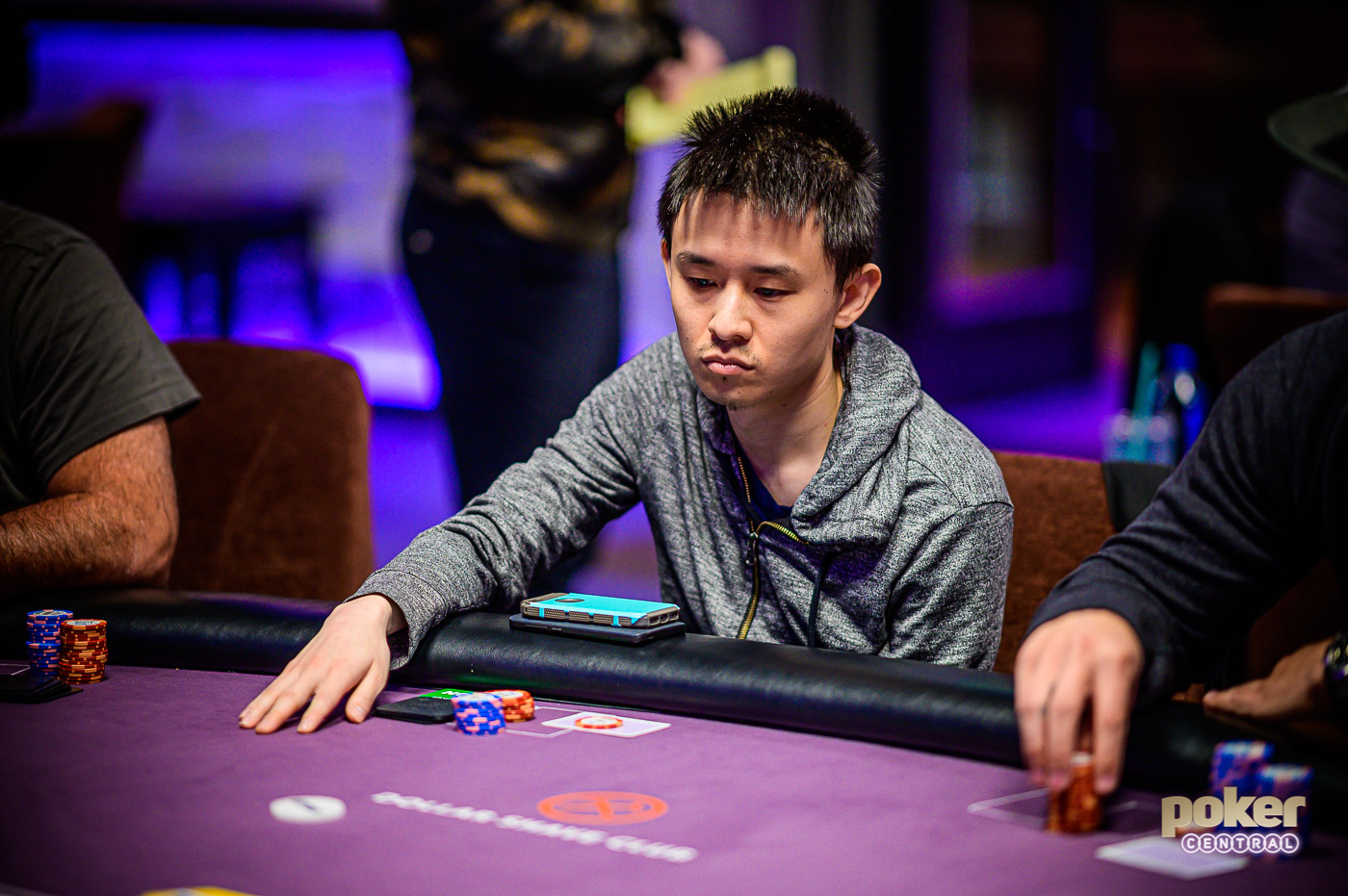 board and Sean Winter check-called to see the

Winter checked for a second time and Yu moved all-in for 66,000. The bet covered Winter’s remaining 55,000~ chip stack and he quickly called.

and Winter laughed before flashing

The cooler doubled Yu and forced Winter to use his first add-on.

All players receive three 100,000 bullets and have the option to re-enter twice into this event. All remaining bullets will come into play at the end of registration.

While the game with four cards is streaming its final table live on PokerGO today, the game with the fewest cards involved is on deck for today. Event #3 of the 2019 Poker Masters is a $10,000 Short Deck tournament that will be live-streamed on PokerGO tomorrow.