Manig Loeser raised to 10,000 from under the gun and Scott Henry called in the small blind.

, and after Henry checked, Loeser moved all in for his last 41,000. Henry called.

and Loeser secured the double. 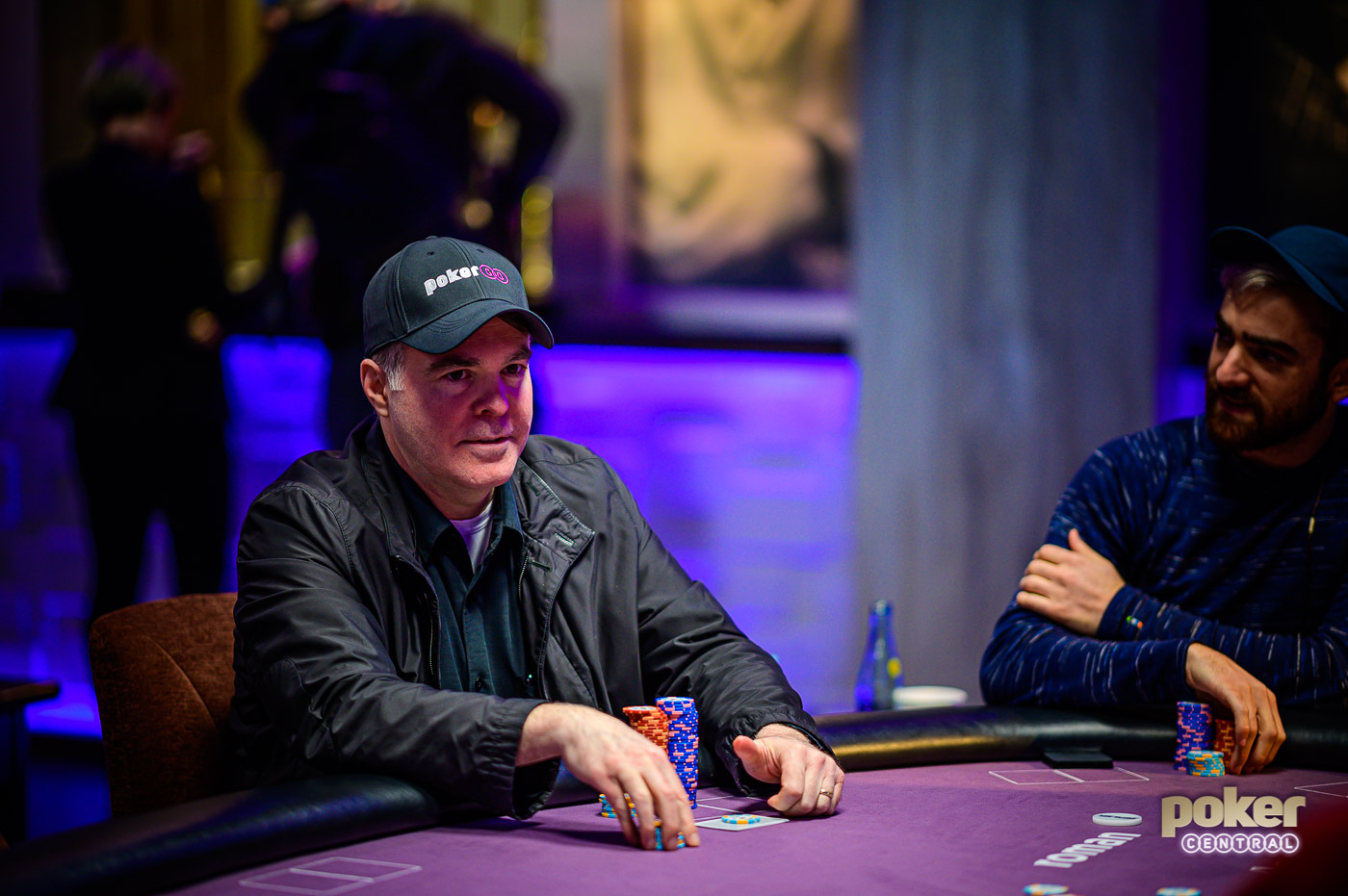 Two of the biggest stacks in the room just clashed on Table 3 and Cary Katz came out with the chip lead.

Action was picked up with Katz checking the

flop and Riordan betting 71,000. Sam Snead – who was in late position – used a time extension before folding and Katz quickly moved all-in when the action got back to him.

Riordan called for his remaining 200,000~ and the hands were tabled.

gave Katz an unbeatable full house and after the

complete the board Riordan was sent to the cage to re-enter.

Chance Kornuth Wins on the Turn

Chance Kornuth raised to 9,000 in the cutoff and Thai Ha called in the small blind, as did Michael Wood in the big blind.

and action checked to Kornuth who bet 10,500. Ha folded, but Wood called as the turn landed the

James Cavanaugh limped in from under the gun and Damjan Radanov raised to 12,000 in the hijack.

Cavanaugh called, and then checked the

flop. Radanov bet 15,000 and Cavanaugh called as the 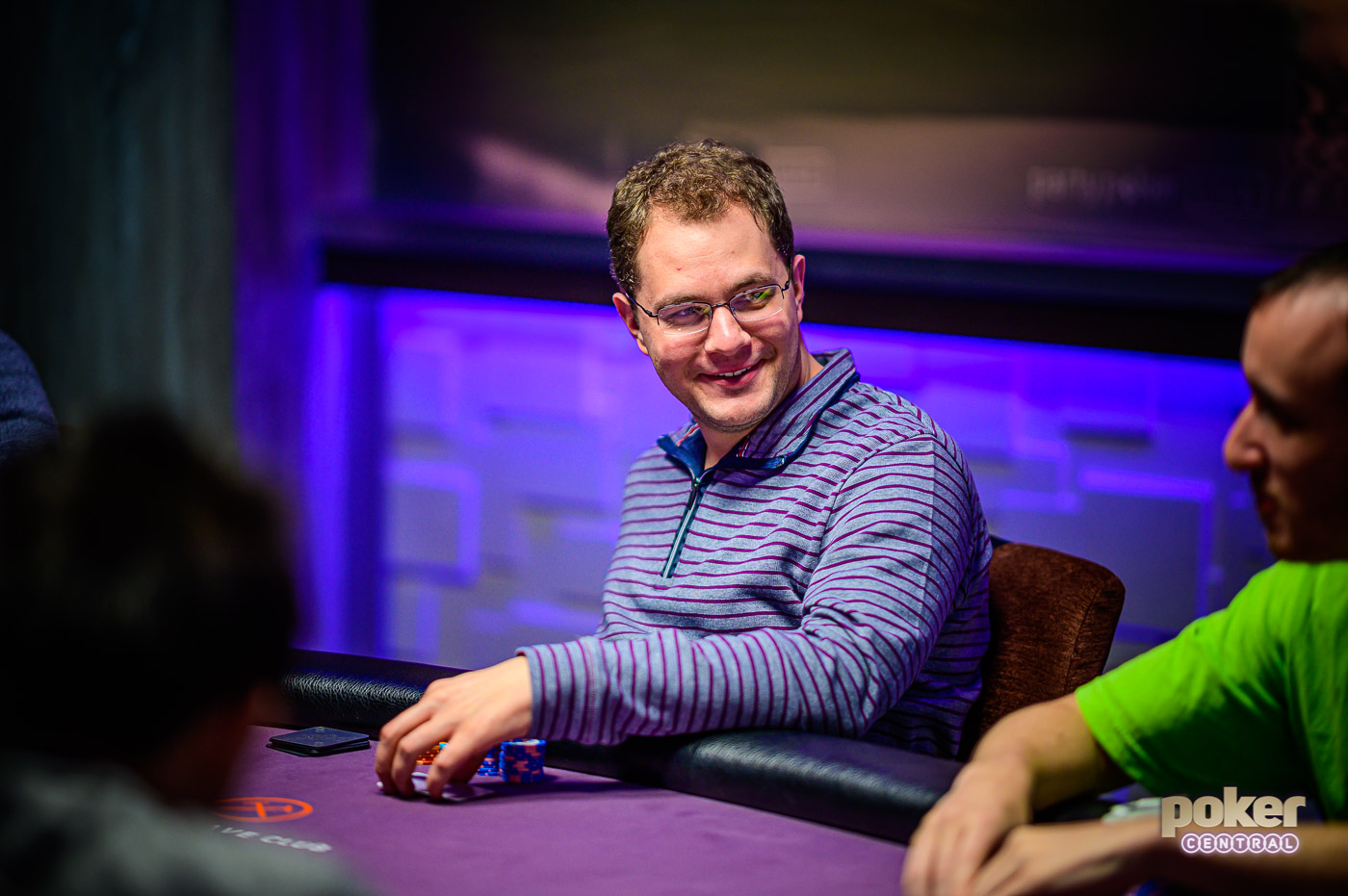 From under the gun, Alex Condon committed his final 10,000 and finds action from Sam Snead in the hijack, John Riordan in the small blind, and Anthony Zinno in the big blind.

board checked through to the river where Condon tabled his

for two pair and each of his opponents mucked.

with roughly 30,000 in the middle, Jonathan Depa found himself all in for roughly his last 40,000 against Mike Gorodinsky.

to give Gorodinsky the checkmark and leave Depa drawing dead with his inferior flush.

completed the board on the river, and Depa headed to the rail as Gorodinsky collected the pot.

Cary Katz limped under the gun for 3,000 and Yuri Dzivielevski raised to 13,500 in the cutoff. Action folded back to Katz, and he announced pot and pushed forward his 33,000 total. Dzivielevski called.

The dealers spread the

board and Dzivielevski spiked a set on Katz to send him to the rail. 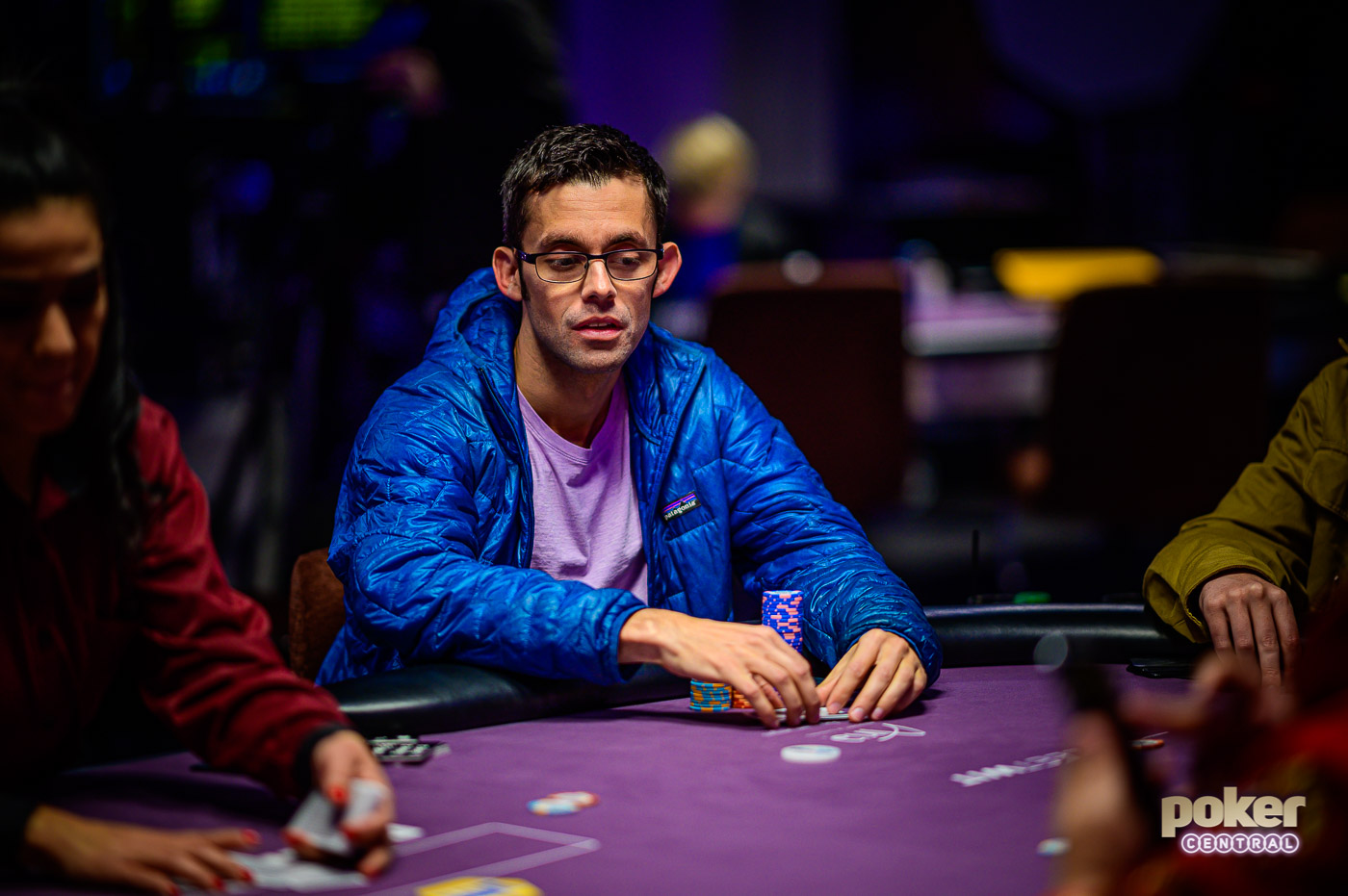 Action folded to Scott Henry in the small blind, and he limped in for 2,000. Mike Gorodinsky raised to 7,000 from the big blind and Henry called.