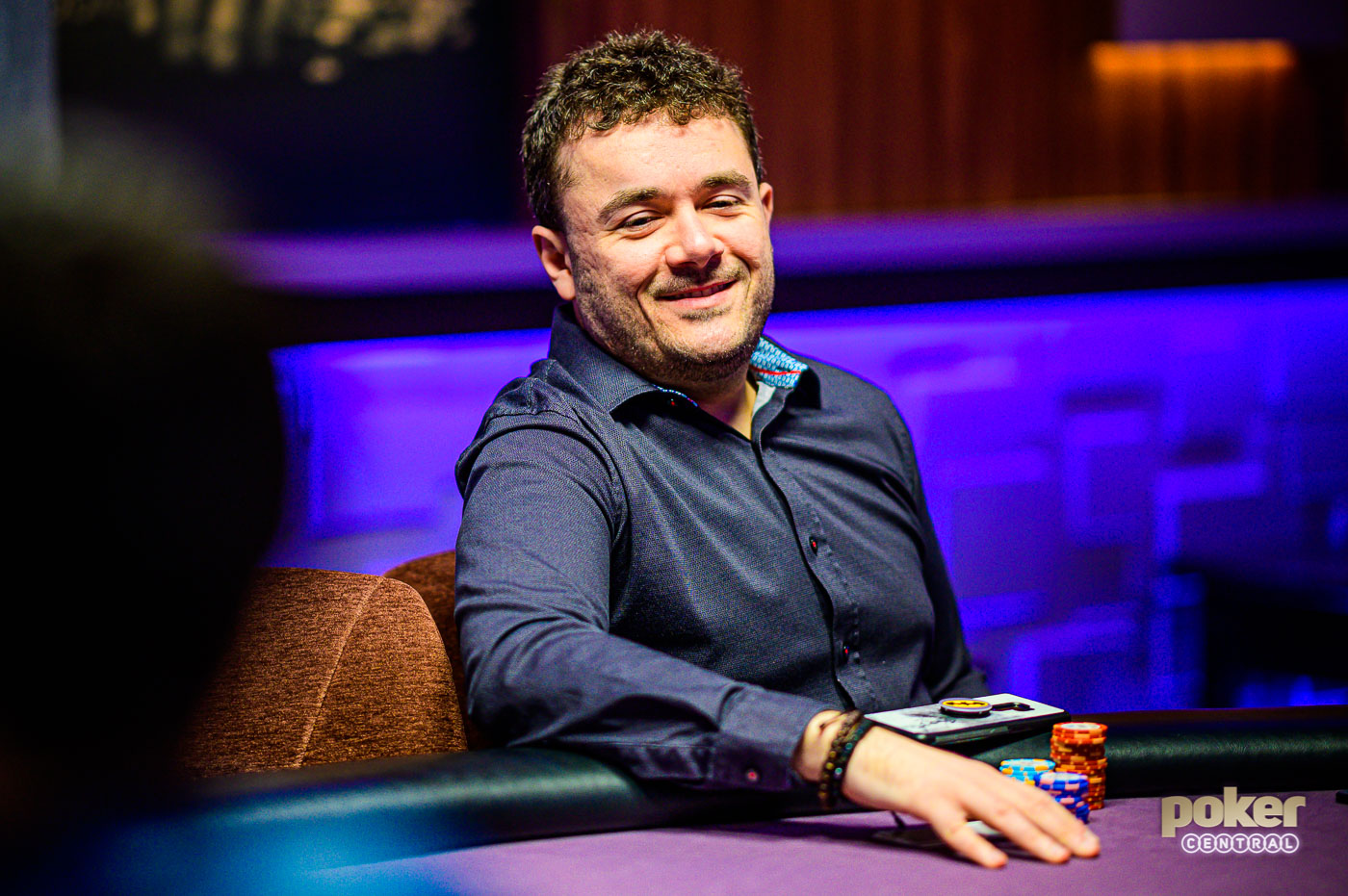 The turn and river fell the

, and Zinno secured a triple.

Sam Snead raised to 35,000 from middle position and Ryan Laplante called in the cutoff, as did Anthony Zinno from the big blind.

on the turn. Laplante bet 75,000 and only Zinno called as the

Ha called, and the flop landed

and Zinno doubled through. 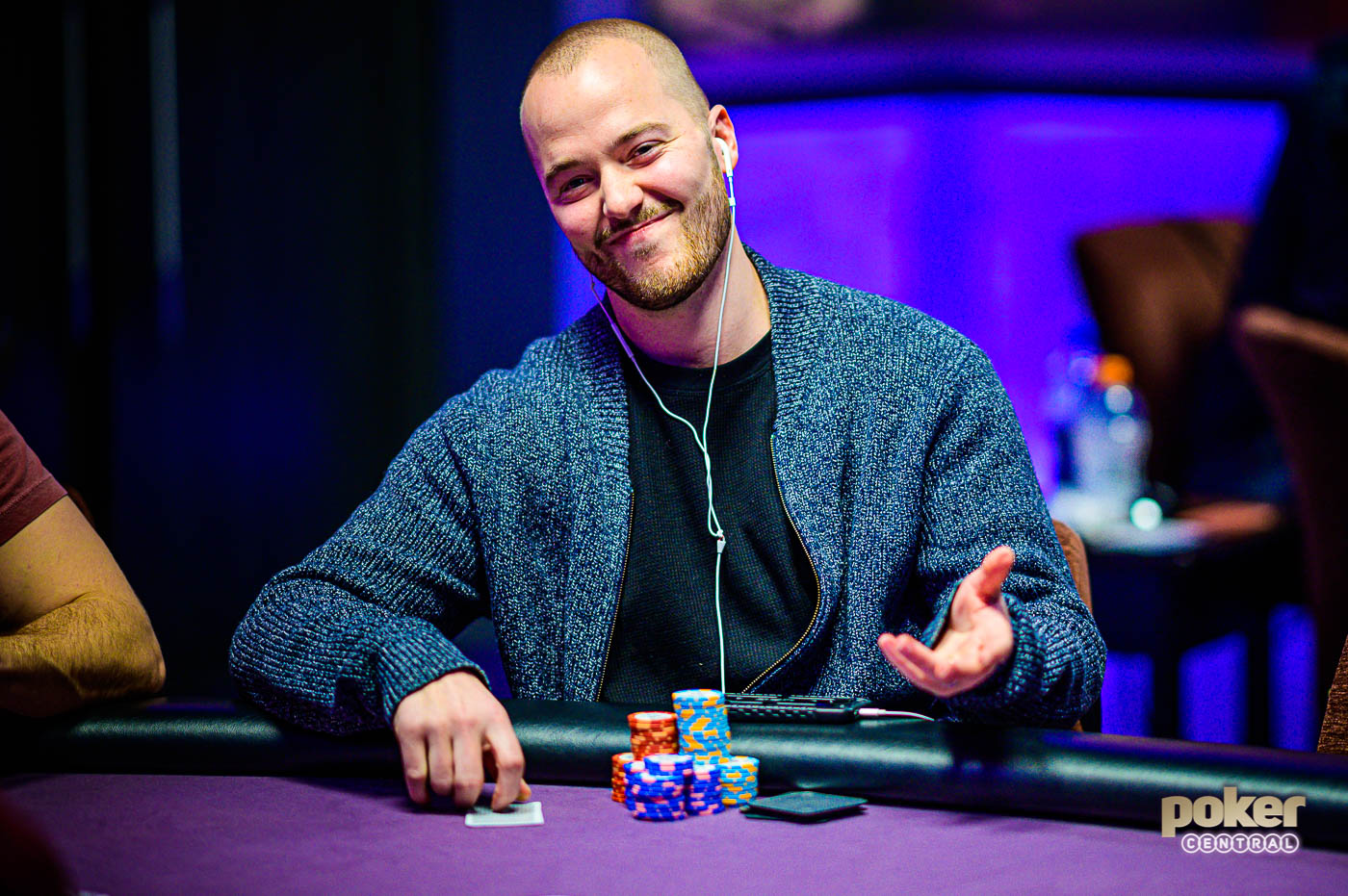 Winter put the final portion of his short stack in on

. He was drawing thin against Kornuth’s 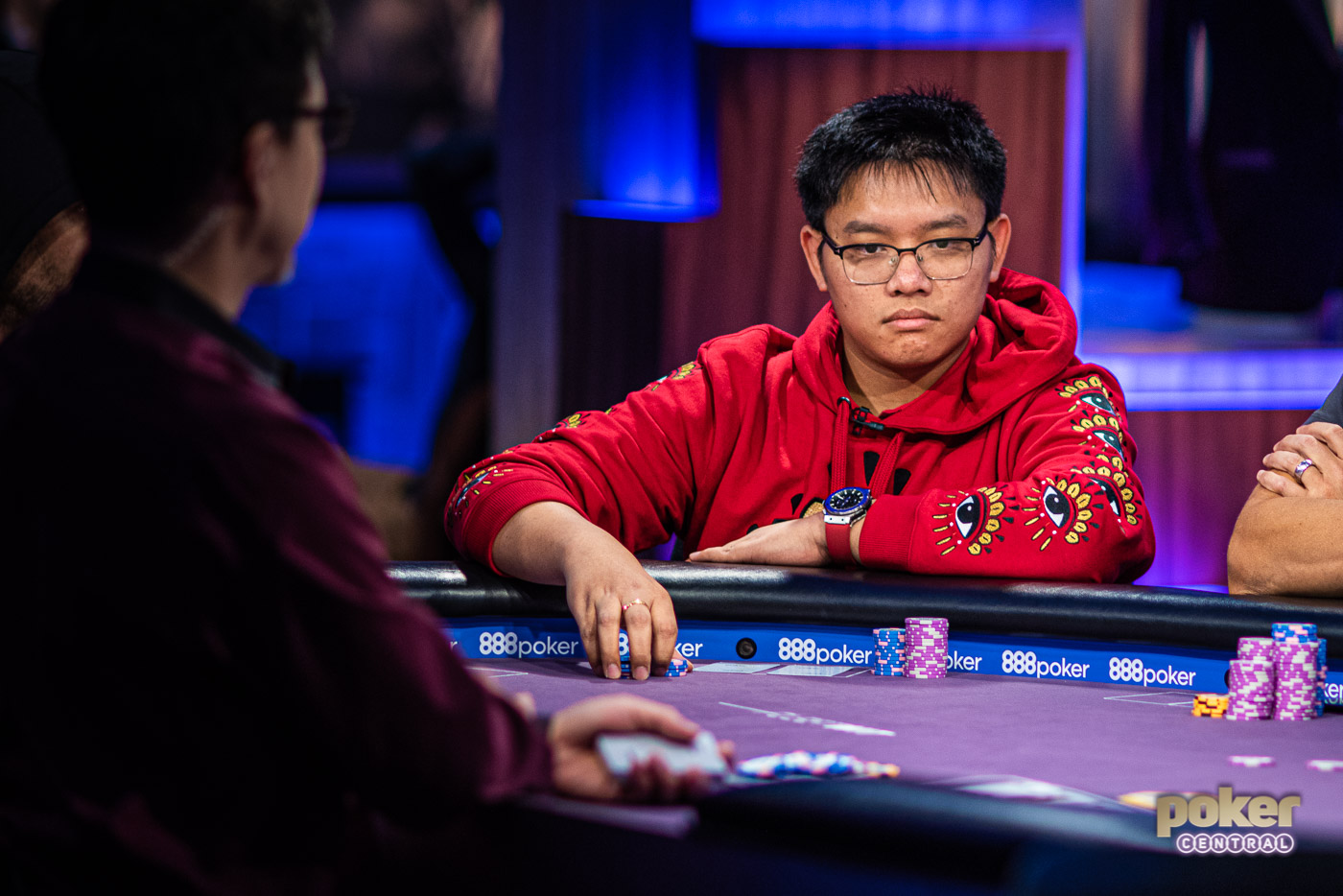 , Sam Snead bet out 50,000 from the big blind and Ryan Laplante called from under the gun.

and Laplante said, “Show the top one.”

. The table laughed, and Snead revealed his final card – the 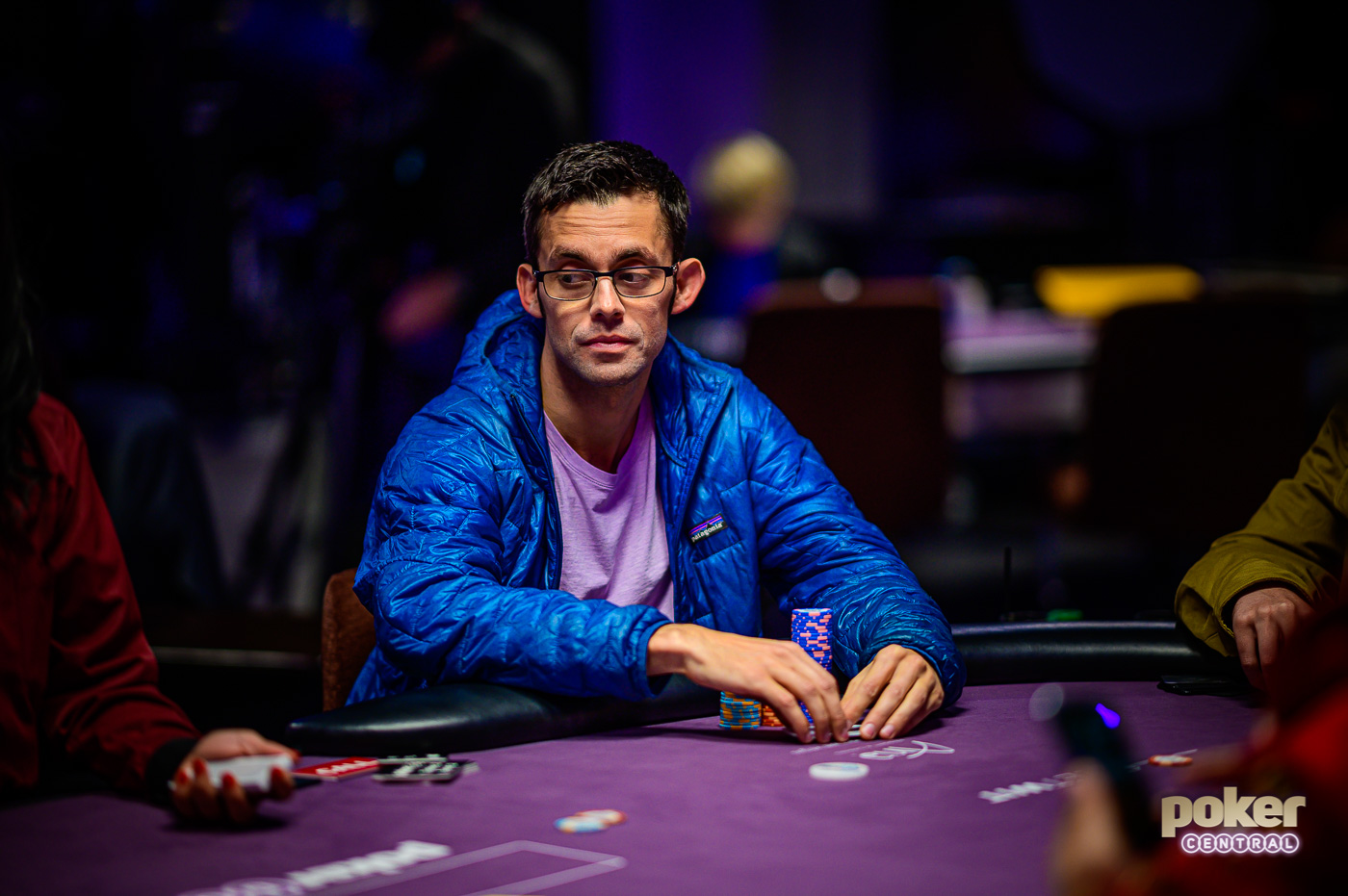 and Mike Gorodinsky all-in for his tournament life.

for two pair and Laplante was drawing with

completed Laplante’s flush draw on the turn and Gorodinsky couldn’t find any help on the river. The

completed the board and Laplante is now playing the biggest stack in the room with two tables remaining.