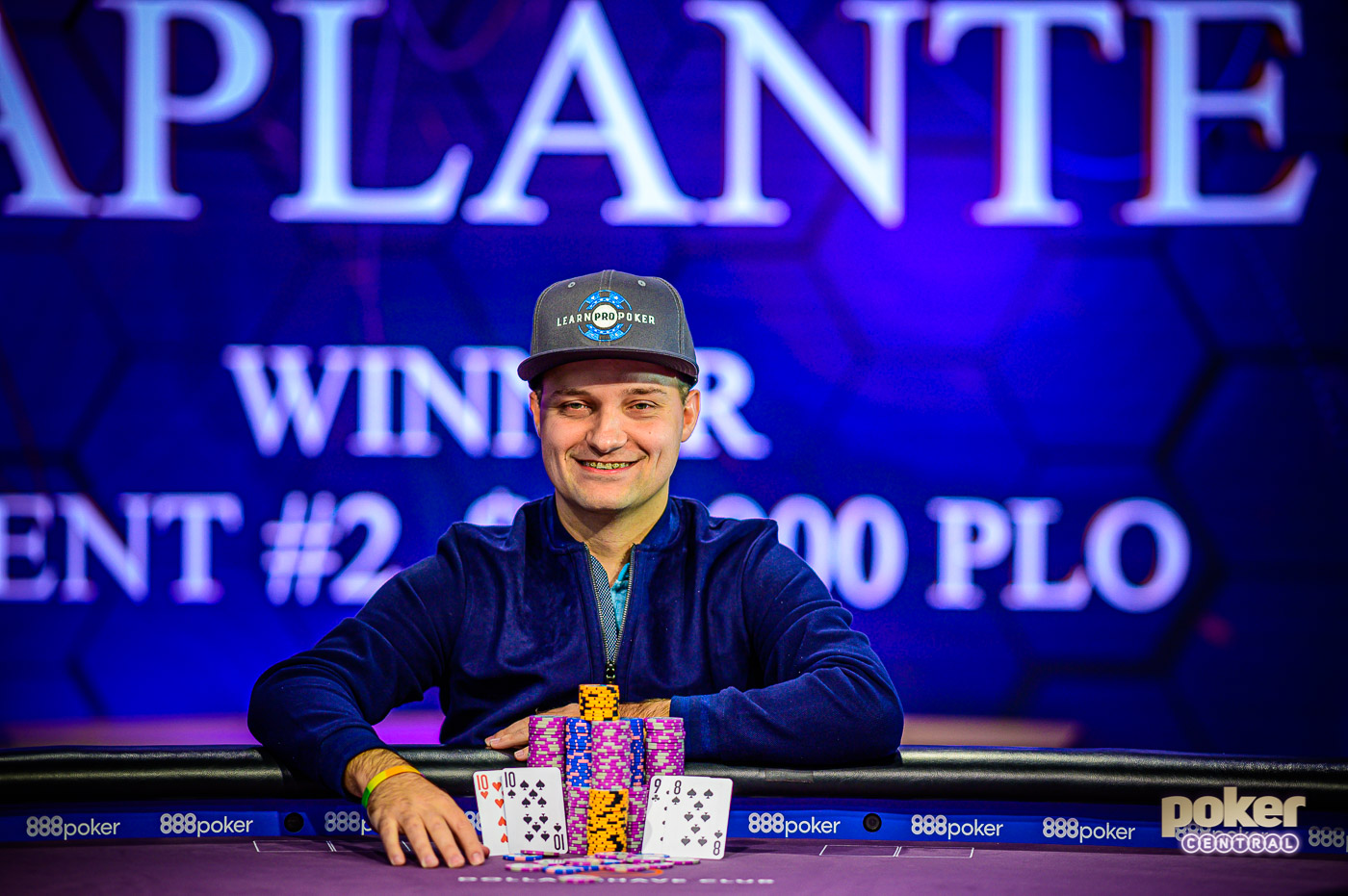 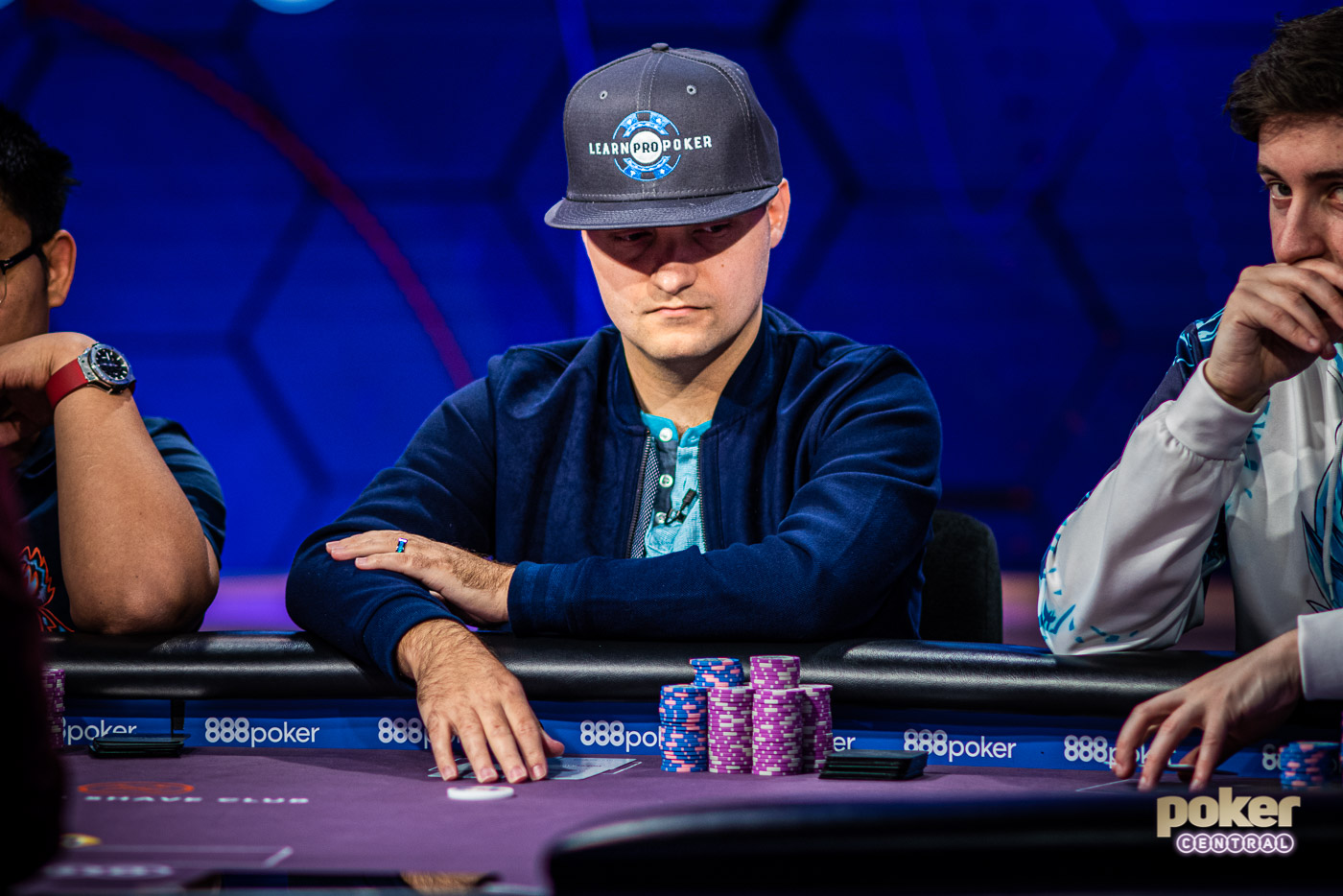 The second event of the series drew a total of 62 entries creating a prize pool just shy of over $600,000. The winner will see a return of $186,000 on their $10,000 buy-in. Leading the way is Ryan Laplante, after he caught late Day 1 heat to bag just over 2,500,000. Thai Ha – who is making back-to-back final tables – comes back second in chips, while Chance Kornuth is also back at a Poker Masters final table – albeit with a short stack.