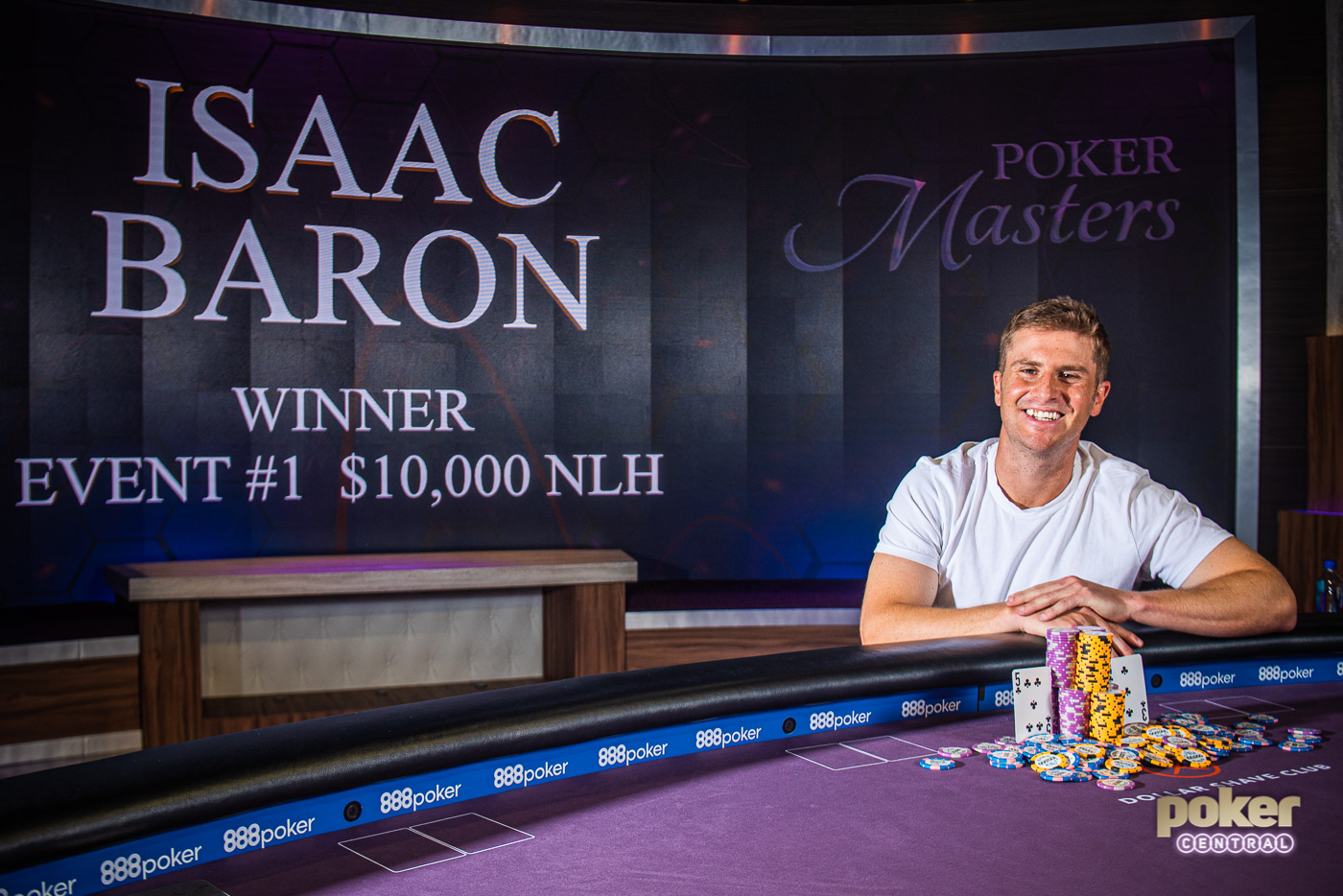 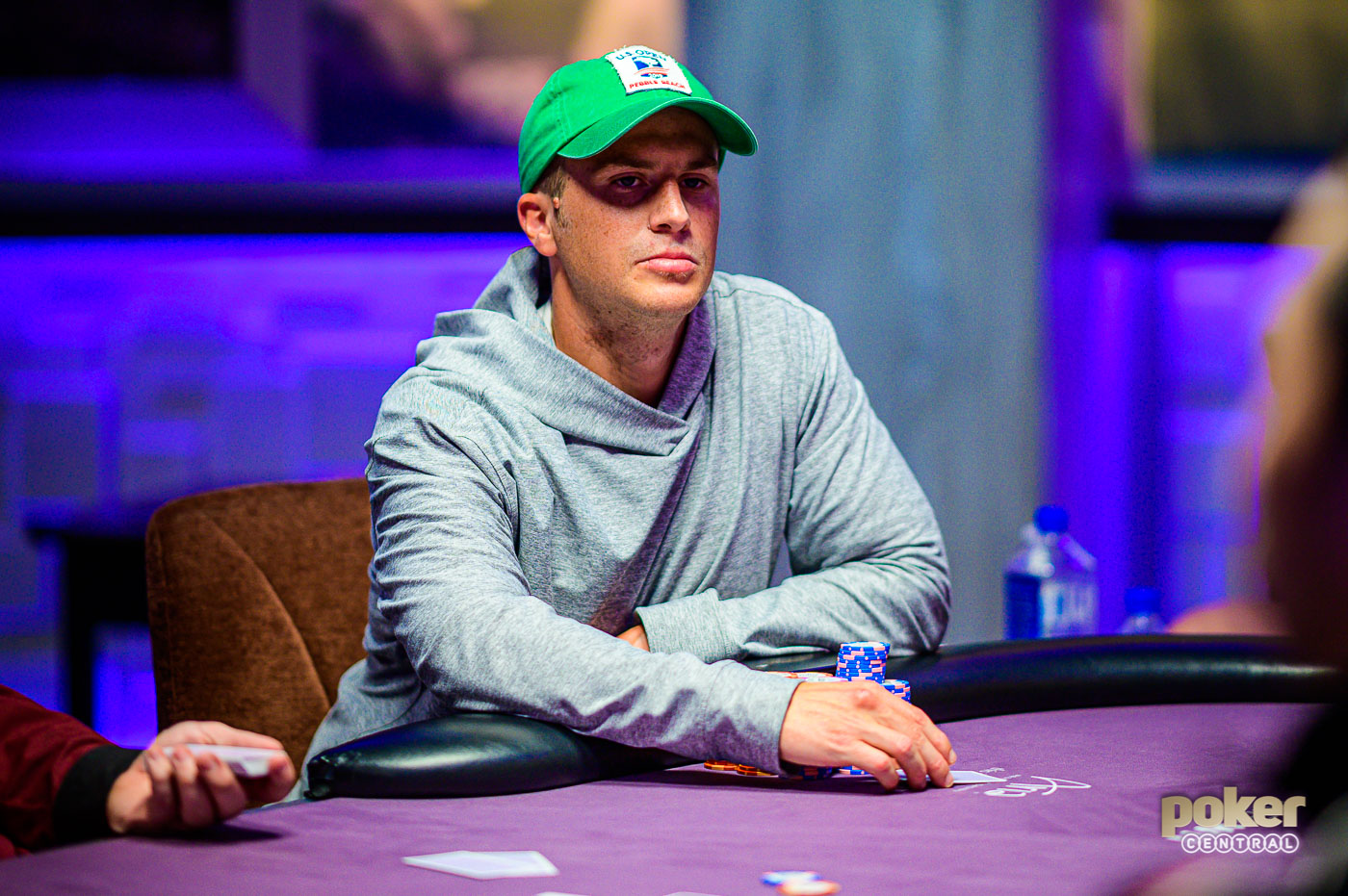 Follow the final table exclusively on PokerGO trough your favorite devices and in the embedded player below. Can’t watch live? Catch the action on-demand at your leisure. New to PokerGO? Subscribe right now.