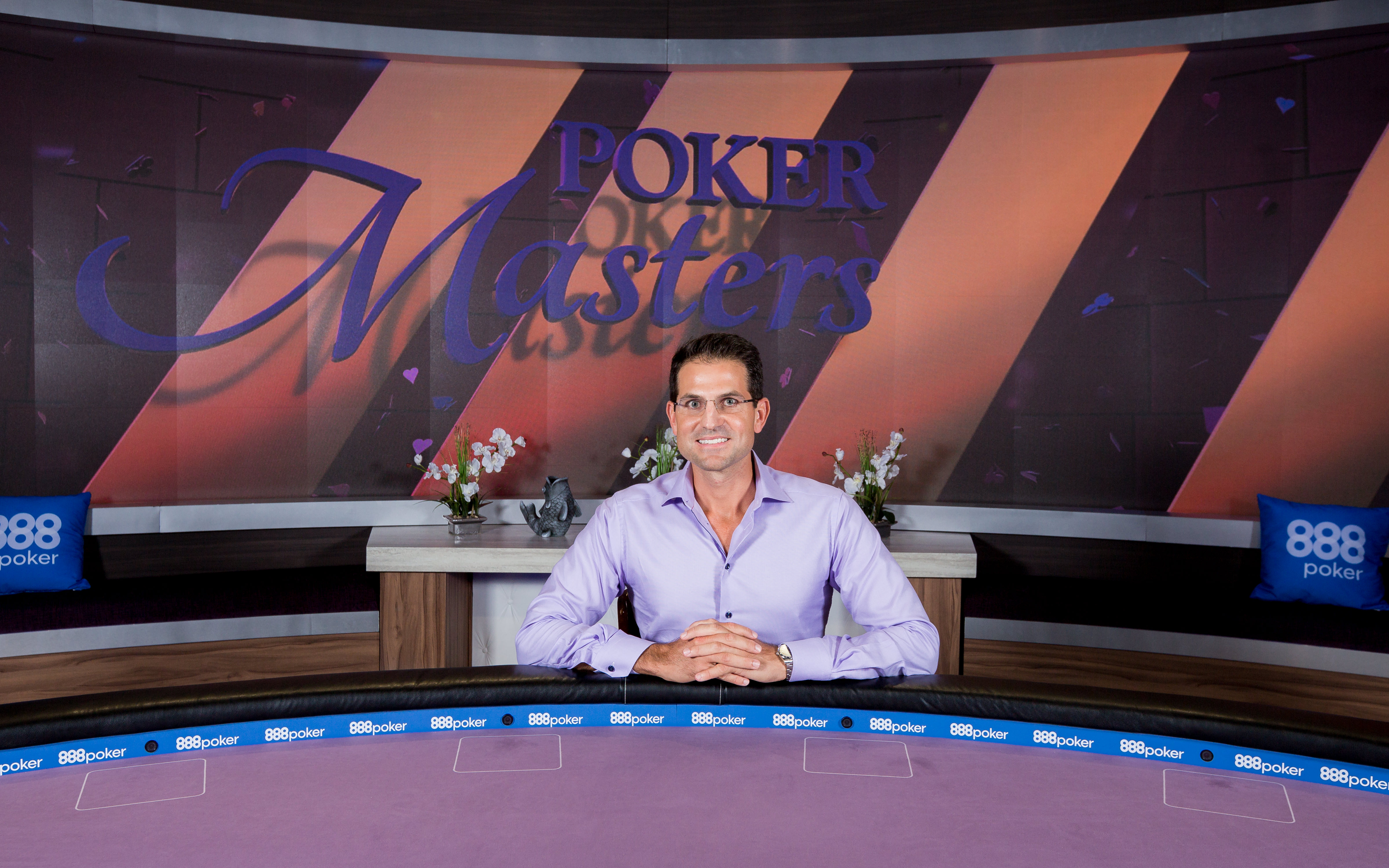 Through the first four preliminary $50,000 events, it has become clear that easy final table lineups aren’t going to exist at the Poker Masters. The world’s top players have battled for days and while previous final tables have boasted some seriously stacked lineups, the Event #4 final table was one of the toughest we’ve seen to date.

The reigning GPI Player of the Year, the 2017 High Roller for One Drop champion, two players that final tabled this year’s Super High Roller Bowl, and, for good measure, the current leader of the Poker Masters Championship Standings returned to compete for the final Poker Masters title of the series prior to Monday’s $100,000 Championship. Those players are all accomplished professionals on the felt, with tournament resumes that will make your head spin, but they fell to arguably the accomplished person competing in this year’s Poker Masters series.

“I’m really proud of this one,” Adams said in the Poker Masters winner’s circle, before talking about how his game has evolved over the last few years. “I’ve been working hard at my game. I feel like that is the mistake people make as they get older, they kind of ossify in their style and they don’t do the work. I’ve been working a lot harder and seeking out the guys that I think are thinking about the game the best and trying to learn from them.”

The Event #4 final table included players that do think about the game at the highest levels, including David Peters, Jake Schindler, and Doug Polk, who Adams beat heads up. Coming into the day, Polk and Schindler, who made back-to-back final table appearances, dominated the headlines, along with Germany’s Steffen Sontheimer, who was set to plant his flag at the final table for the third time this series.

Those runs have put Polk and Sontheimer in the thick of the Poker Masters Championship Standings top-five, but after recording his first-career High Roller victory, improving off an Aussie Millions $25,000 Challenge runner-up finish from earlier this year, Adams is also in contention. While Adams, along with many of the players still in contention for the Poker Masters Purple Jacket™, have their eyes on the sizable prize pool that should build during the $100,000 Championship, Adams also believes that the Purple Jacket could be a motivating force over the next three days.

“If we’re honest about poker, you have poker for money. That is where you are seeking out the best possible games and grinding out your edge in those games. That is sort of day-to-day in poker, like A-B-C.” Adams said, before continuing, “Then you also have more of the ego aspect of poker, where the best guys get together and clash heads. This tournament, the field is tough. It’s like “ego poker” in a way…with the same players coming in and playing every event.”

Egos will be tested once more during Poker Masters, as the $100,000 Championship is set to end the series tomorrow. The same players that have been battling through the first four events will continue to compete, with all three days of action streaming on PokerGO. Until then, stay tuned to Poker Central and PokerGO for continued Poker Masters coverage, updates, and player features from ARIA Resort & Casino. 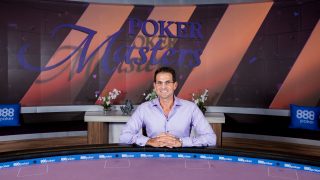