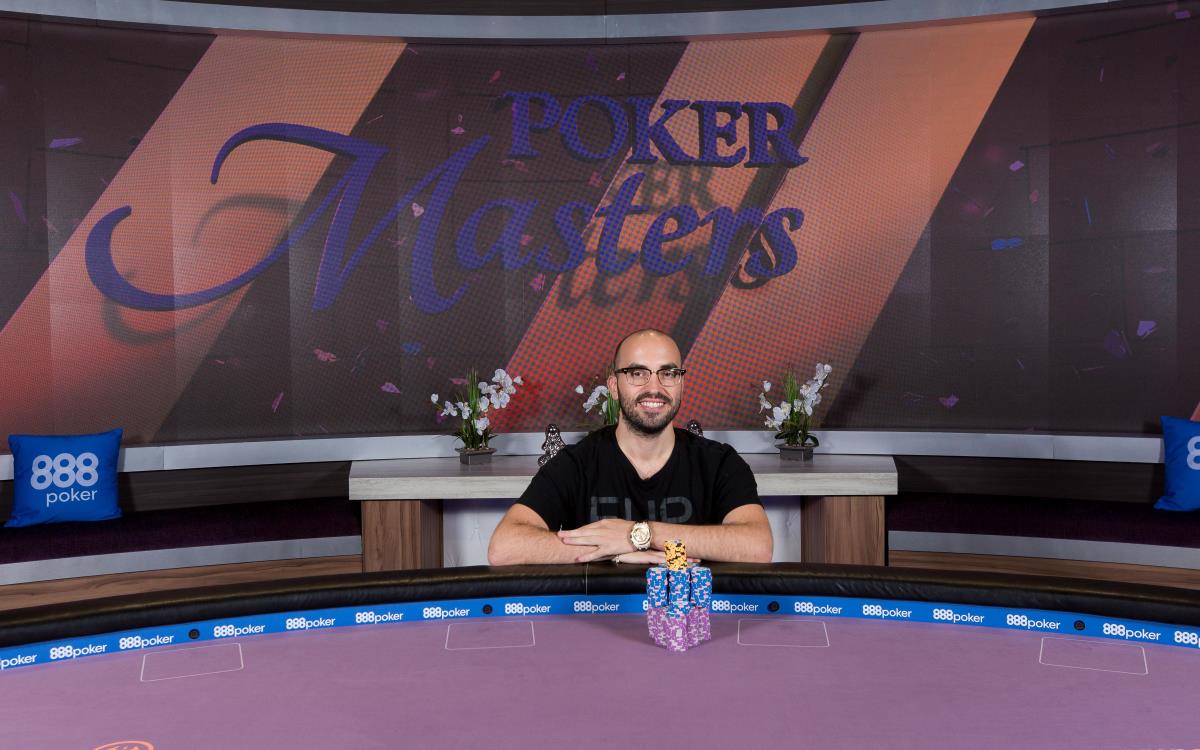 The way the first few days of Poker Masters action has played out, it is clear that it is going to take a lot more than just one deep run or victory to win the Poker Masters Purple Jacket™. Steffen Sontheimer did just that on Friday and for the second consecutive night, players making back-to-back final table appearances notched huge victories that will help and potentially define their campaigns for the Purple Jacket.

Since the start of the year, High Rollers around the world have been defined by Bryn Kenney and while Kenney opened his Poker Masters account in Event #2, he wasn’t near the top of the leaderboard coming into Saturday’s final table. Instead, it was a three-headed monster of high stakes experts that paced the field, with Doug Polk, Dan Smith, and Super High Roller Bowl runner-up Jake Schindler leading the way.

That three-headed monster was cut down through the first few hours of play, leaving Kenney and Erik Seidel heads up for the title. While Seidel shot to the top of the charts through one hand, Kenney rode a roller coaster of a stack to heads up play. Seidel then survived time and time again, before Kenney finally dispatched the Poker Hall of Famer to claim the win and a $960,000 score.

“The game is the sickest thing ever, it changes so quick.” Kenney said in the Poker Masters winner’s circle, before talking about how sick his year has been. “So many tournaments this year, I’ve went from last in chips to winning the tournament. I’ve just done a really good job at like ninja-ing a tournament from last to first.”

Looking at Bryn Kenney’s results since the turn of the year, you’d say that the New Yorker has played the role of ninja well. Kenney has already cashed for over $7 million in 2017, including four scores worth more than $500,000. Two of those such results came in PokerStars Championship High Rollers that Kenney won. The first was a $50,000 High Roller in the Bahamas and the second came in a $100,000 Super High Roller in Monte Carlo, which was also good for a career-best $1.9 million result.

While his Event #3 victory doesn’t hold the weight of that Monte Carlo win, in terms of physical dollars, it could play a serious roll in the race for the Poker Masters Purple Jacket. Kenney has now cashed twice throughout the series and is only one of two players to eclipse $1 million in Poker Masters cashes. The other player to do so is Steffen Sontheimer, who is now leading the Poker Masters Championship Standings by less than a $50,000 preliminary buy-in.

Kenney may have some ground to make up in the race for the Purple Jacket, but the entire world has been chasing him in the 2017 GPI Player of the Year race. Kenney was full of confidence earlier this week and a strong showing at Poker Masters looks like it could put him in a position to end the year atop those rankings.

“Confidence is so important, but if you don’t have the tools to maneuver and do what you want to do, the confidence isn’t going to help you.” Kenney said, when asked where his confidence meter stands, as compared to earlier this week. “The thing is, in these games you’re playing against the best in the world though, so you need a lot more.”

Throughout his career, and especially over the last two years, Kenney has proven to have a lot more than just confidence. He now has another High Roller victory and is within touching distance of the Poker Masters Purple Jacket, meaning that all eyes will be on him through the final two events of the series.

Those events will be live streamed on PokerGO, with final table coverage of the finale $50,000 prelim going live Sunday at 3:30 PM ET. The $100,000 Championship will have three days of live action streamed on PokerGO, including Day 1 coverage on Monday, September 18. Until then, stay tuned to Poker Central and PokerGO for exclusive Poker Masters coverage, updates, content and player features from ARIA Resort & Casino. 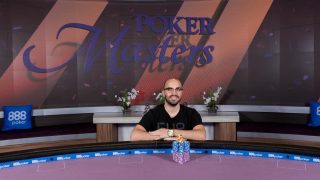