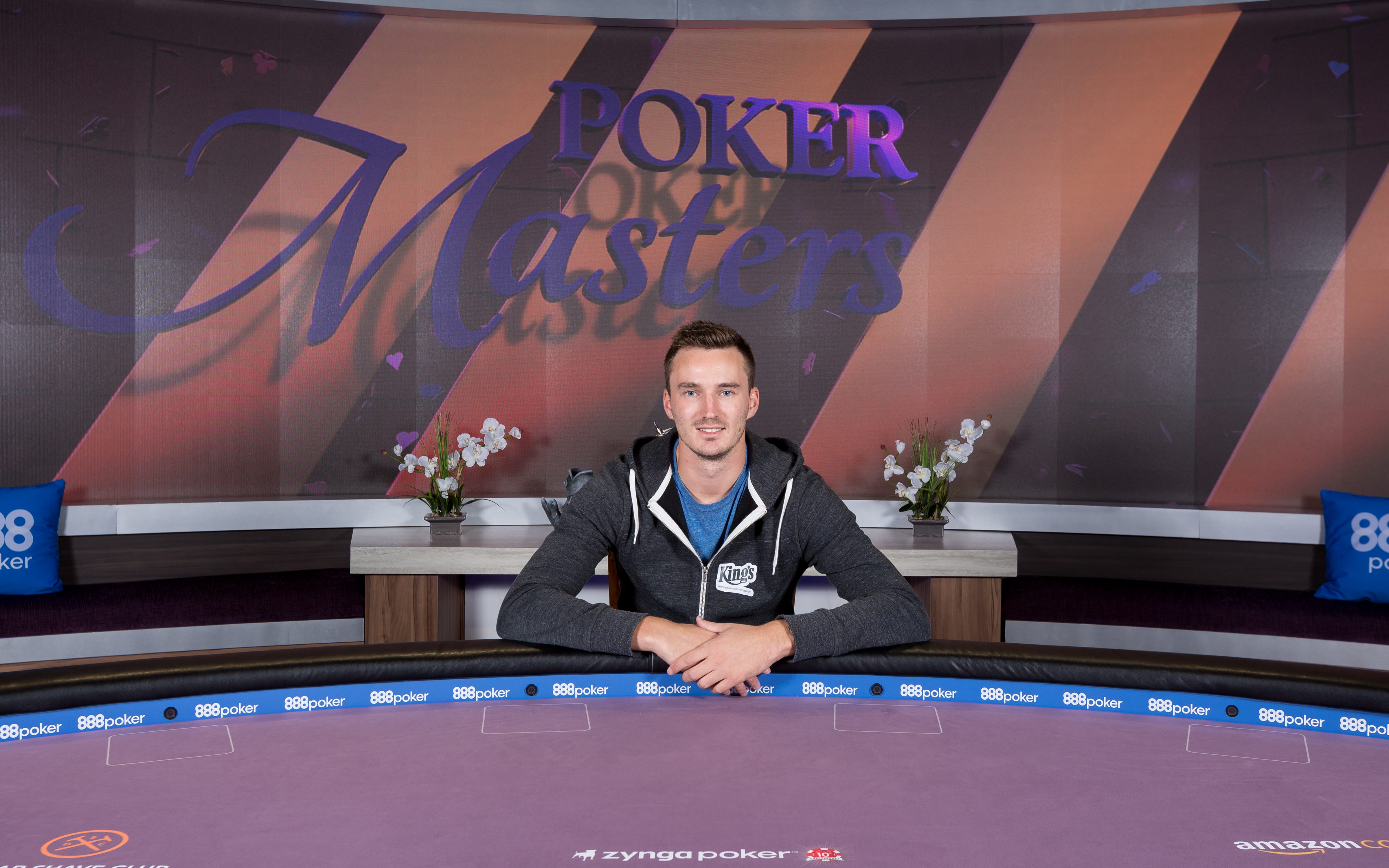 The player that eventually wins the Poker Masters Purple Jacket™ will be the Poker Masters winningest player, thanks to a combination of skill, fortune, and consistency. Through the first two events of the five-event series, Steffen Sontheimer has had those qualities and more. The German has made back-to-back Poker Masters $50,000 prelim final tables, finishing 4th in Event #1 and going the distance in Event #2 to beat Fedor Holz heads up for the win and a $900,000 score.

Sontheimer returned for today’s final table near the middle of the pack but it wasn’t his position on the leaderboard that stood out, it was his position on the table. The aggressive Sontheimer was to the direct right of Phil Hellmuth, which created an interesting dynamic and a few interesting exchanges. While Sontheimer was the first to get caught in Hellmuth’s line of fire, the entire table got in on the act, including High Roller specialist Tom Marchese.

Hellmuth eventually fell one spot short of the podium, with Marchese claiming the bronze medal before he joined the 14-time WSOP bracelet winner on the rail. That meant an all-German heads up battle was set to decide who would claim the second chapter in the Poker Masters story. Sontheimer then overcame a sizable chip deficit to defeat his countryman and friend for the title.

“It was a nice one, especially playing a friend heads up” Sontheimer said of the victory, before discussing his final table play with a smile. “Everything went smooth, I was almost out a couple of times, but I made it.”

Sontheimer made it to the winner’s circle on his second Poker Masters attempt, but this wasn’t the German’s first high stakes victory. Sontheimer won two $25,000 High Rollers this summer and notched a seven-figure runner-up score in a $100,000 ARIA Super High Roller before the 2017 Super High Roller Bowl.

“I play most of the super tough tournaments,” Sontheimer explained, “So, it’s just everyday business.”

It is not every day that a one-of-a-kind trophy is up for grabs though and while he is currently leading the Poker Masters Purple Jacket standings, Sontheimer knows that he’ll need to do more through the rest of the series to keep that top spot.

“The trouble is, someone is always going to be winning the event. There will be a winner in the next $50K, the next $50K, and then the $100K, who will probably get more money than me.” Sontheimer said, while looking ahead to the rest of the Poker Masters series. “Some small cashes will give me a chance.”

Through the first two events, Sontheimer has certainly given himself a chance to end the week-long series atop the Purple Jacket leader board. He has earned just over $1.1 million so far and when you add momentum to Steffen Sontheimer’s already potent combination of skill, fortune, and consistency; it is clear that he will be hard to beat over the next few days.

Watch the rest of the Poker Masters live on PokerGO, with three more events set to stream over the next five days. Also, stay tuned to Poker Central and PokerGO for exclusive Poker Masters updates, content and player features from ARIA Resort & Casino. 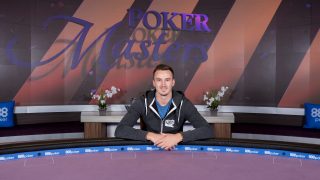