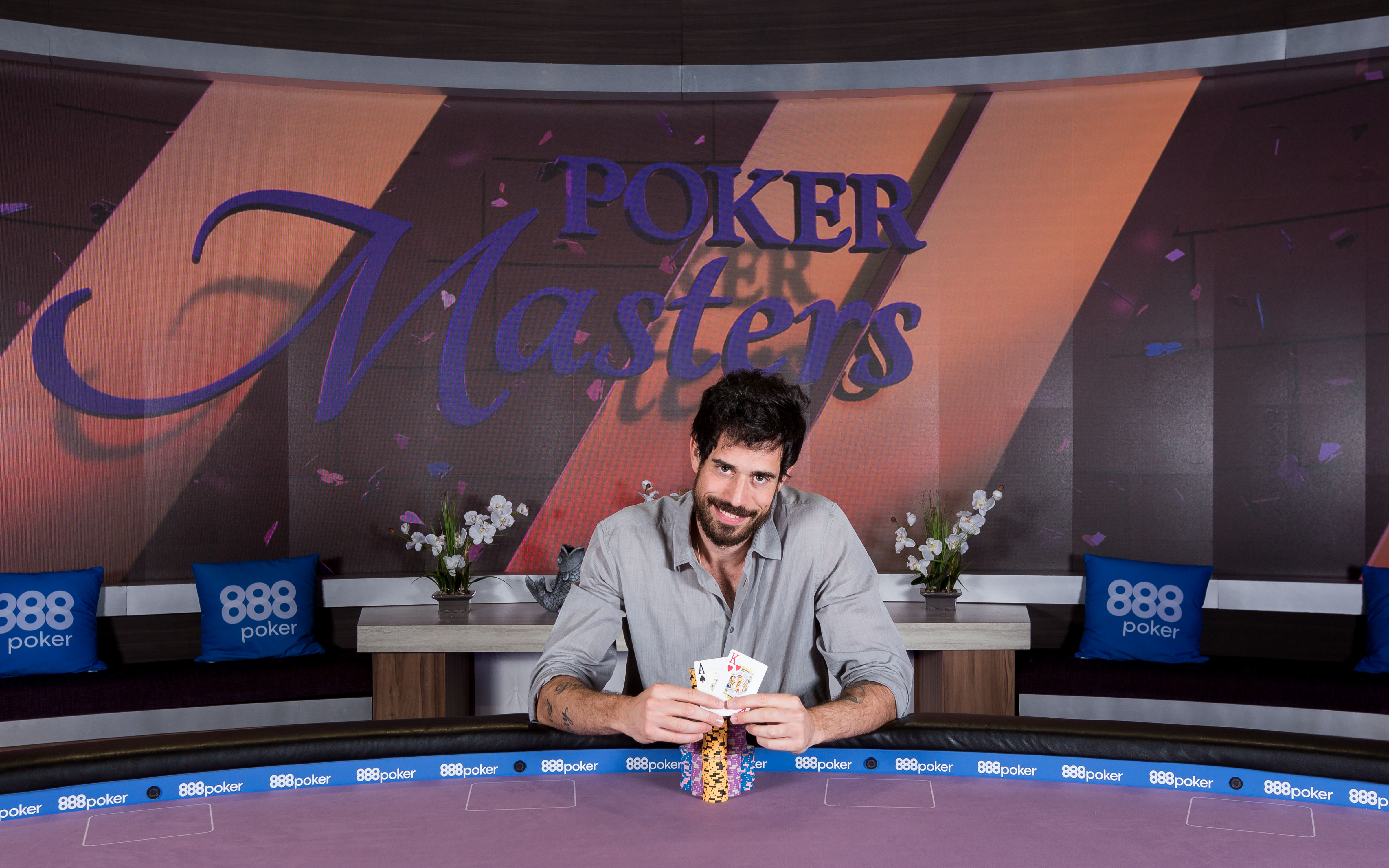 Poker Masters is a five-event high stakes series that will pit the world’s best players against each other over the course of the next week. At the end of the week-long series, the winningest player will be awarded the Poker Masters Purple Jacket™ and Nick Schulman may need to schedule his fitting after he took down the opening Poker Masters event for $918,000.

Schulman returned for today’s final table as one of the top stacks, trailing just Matt Hyman and Germany’s Steffen Sontheimer, and while he was a spectator through the first few eliminations of the day, Schulman then got going. He scored the last three knockouts to win the title, including a huge win with pocket kings to force Stefan Schillhabel to settle for another ARIA bronze medal.

That triumph over Schillhabel gave Schulman a decent advantage heads up, where he faced off against businessman and former chip leader Matt Hyman. Their heads up battle was a back and forth affair but eventually, Schulman broke through.

“I’m pretty elated.” Schulman said in the Poker Master’s winner’s circle, before adding, “You know, it takes a little while to sink in, I’m not jumping for joy, but I’m very happy.”

This win is worth more than double that Florida victory and while the Poker Masters series is still young, Schulman now has to be a favorite to contend for the Purple Jacket. He has given himself a nearly seven-figure head start on the rest of his competitors and his results over the last few months certainly give him some momentum. That doesn’t mean Schulman will lose focus on the big picture over the next few days, which is to play the best poker possible.

The first chapter of the Poker Masters story is Nick Schulman’s but over the next few days, more players will try to write their way into that narrative. Watch the world’s best players put pen to paper again Friday, with live streaming coverage of the second preliminary $50,000 final table on PokerGO. Also, stay tuned to Poker Central and PokerGO for exclusive Poker Masters updates, content, and player features from ARIA Resort & Casino. 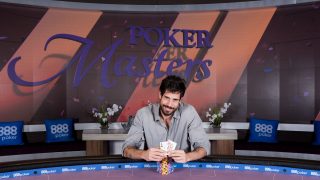