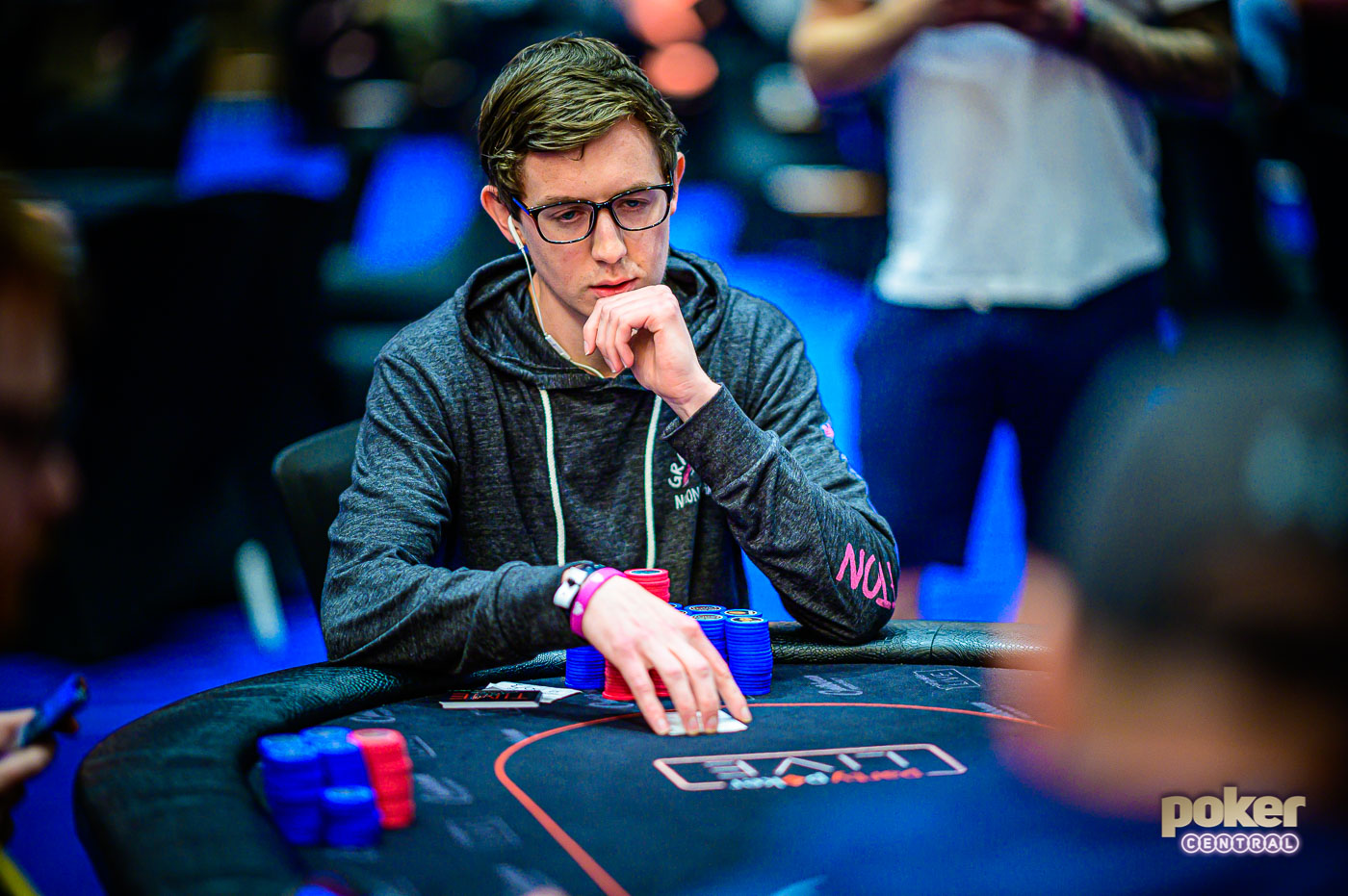 The biggest pot of the night just played out between Brock Wilson and Christopher Fraser – with Wilson winning to take a commanding three-handed lead.

Action was picked up pre flop, with Fraser opening the small blind and Wilson called in the big.

came on the turn and after Fraser checked – Wilson used an extension before betting 9,200,000.

Fraser checked for a second time and Wilson used another extension before he bet 17,000,000.

It was Fraser’s turn to use some time banks and he slid five across the table before saying, “I’ve got these ready.”

He used two and then called – only to see Wilson table 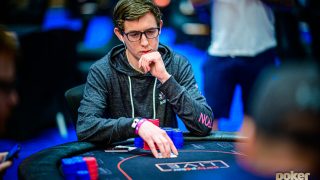 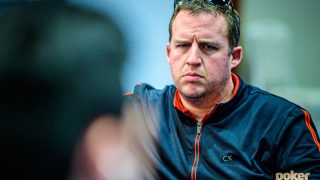 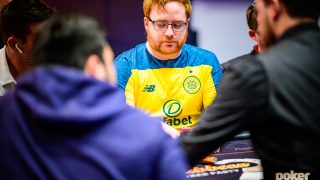 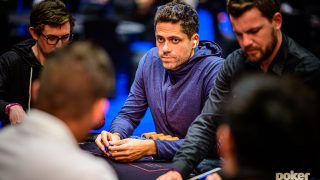 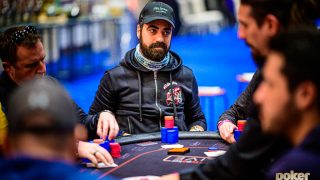 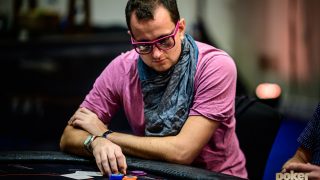